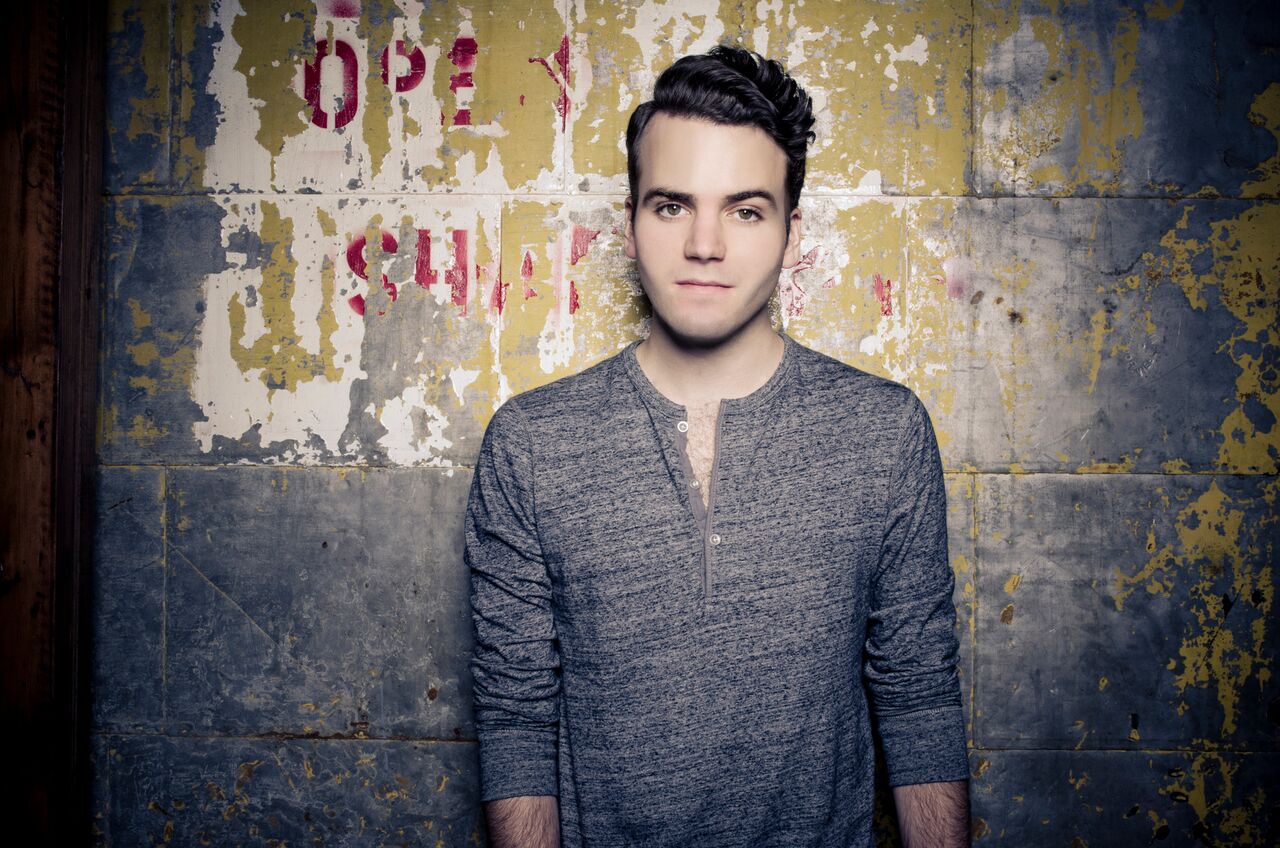 With a strong musical background, Pierce Fulton began producing house music in early 2009. Pierce grew up playing guitar and after teaching himself other instruments as well, he immersed himself in house music production.Ever since Pierce Fulton released his first song he had my attention and since he released Kuaga he has had the world’s attention. Pierce Fulton continues to work to try new techniques to dazzle fans on stages across the world. I had a chance to chat with him about his inspirations and motivations in life.

How have you changed as an artist since releasing Kuaga?

Well seeing as though “Kuaga” started as an accident, I embrace things like accidents more in my music. I really seek out weird and sometimes “wrong” types of sounds for my music because I realized any sort of mistake can lead to something brilliant sometimes. Playing it safe has led to a lot of dead ends for me.

What was your inspiration behind making “No More”? And did you feel you did something different by adding the guitar in?

I honestly was just tinkering around with some guitar riffs and I had the vocal on another project and it happened to fit better with the guitar riffs. I really wanted to do a sort of call and response of electronic and acoustic sounds in an energetic way that could fit in my DJ sets.

What tracks are you listening to right now?

Right now I’m listening to “Birthday Card” by Marcus Marr and Chet Faker. I’ve been listening to a lot of Bibio, Chet Faker, Mutemath and that new Coldplay single “Adventure of a Lifetime” is awesome.

“No More” for sure, it’s one of those ones where during the break the crowd is like “huh?” and then when it drops everyones dancing. Super funny to see. 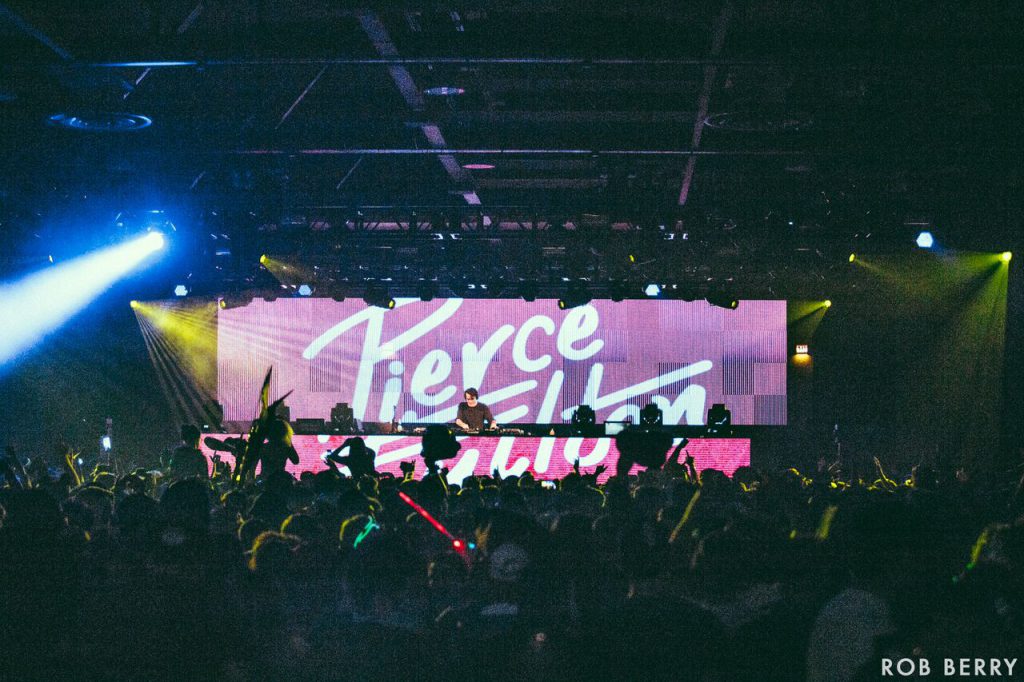 When you first started making music you liked music at 122-132 bpm tempo range. Is that still your favorite?

I don’t really have a favorite I sort of just gravitate toward certain ranges. Usually 100-110 or 122-128 but it just depends on what I feel like making.

Do you draw influences from artists who aren’t textbook dance artists?

I pretty much only draw influences from non-dance artists. While I’m still trying to find my own sound, I like taking stuff I enjoy listening to and attempting to create something similar within the dance music boundaries. “No More” and my “Nocturne” remix are great examples of that, sort of country/blues vibes in a dance format.

What is the most motivating or inspiring thing as an artist?

Writing an idea that you can’t stop listening to. 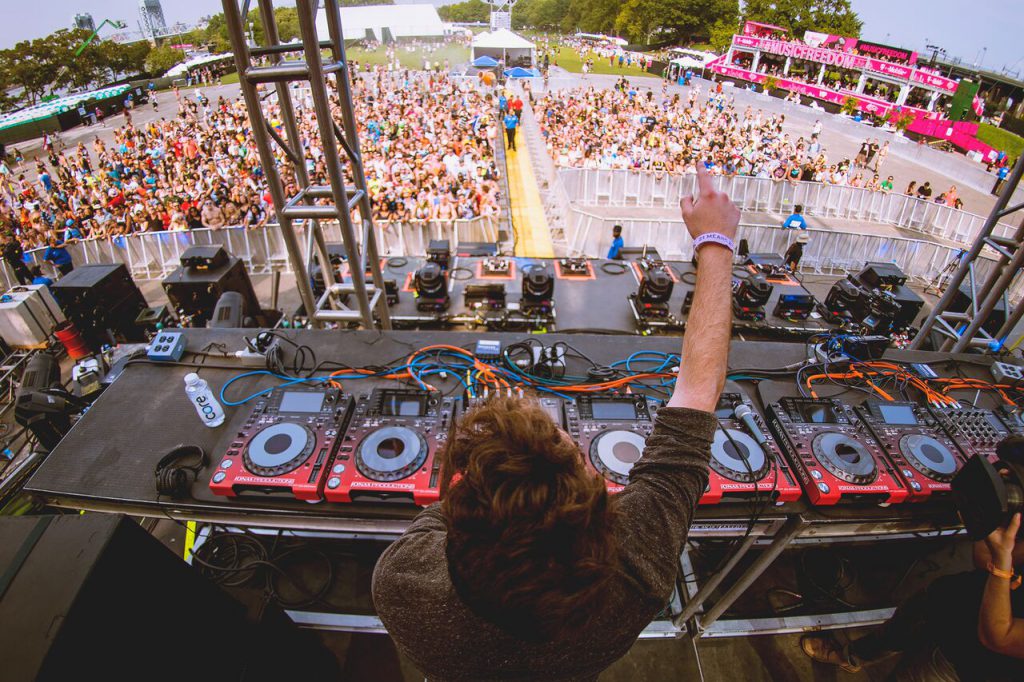 How do you keep yourself distinguished from other EDM artists?

I just try to approach things in my own fun ways. I try to keep it a game for me and not so much a “job” by enjoying the process of writing.

What upcoming show are you most excited for?

Well I have this tour coming up called the “So Much More Tour” that I’m REALLY excited about. It’s my first personal branded tour and I’m hitting a lot of amazing stops.

Not really sure! Sort of just experimenting and having fun at the moment and seeing what 2016 will be like.