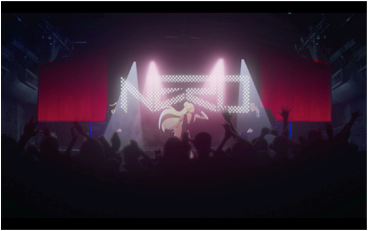 Nero Releases Anime Video For “Into The Night”!

To coincide with the release of their forthcoming single ‘Into The Night’, director Markus Lundqvist and NERO’s very own Dan Stephens have shared directorial duties on creating a unique anime visual experience. ‘Into The Night’ is the band’s forthcoming release from ‘Between II Worlds’, following huge records ‘The Thrill’,‘Satisfy’ & ‘Two Minds’.

The ‘Into the Night’ video sees a lead male deployed to kill a villain, all the while his love waits in fear of his uncertain fate. He arrives at club ‘Satisfy’ where NERO are performing and escapes the scene during explosions. Both racing into the night, the characters finally cross paths, the scenes flitting between the drama and NERO vocalist Alana’s show-stopping performance. Her energy is the driving force of passion throughout, with the visuals brought to life by vibrant colors and offset with intricate artwork & graphics.

“It’s long been a dream for us to commission an animation video for one of our songs. We’ve always been huge fans of 80s and early 90s anime and we wanted to capture that look and put it into the NERO world. Markus Lundqvist and I talked about making this video for months (ever since he directed the video for The Thrill) so to have finally finished it and be releasing it feels very special. We’re so proud of this one and we hope you enjoy it.” – Dan Stephens 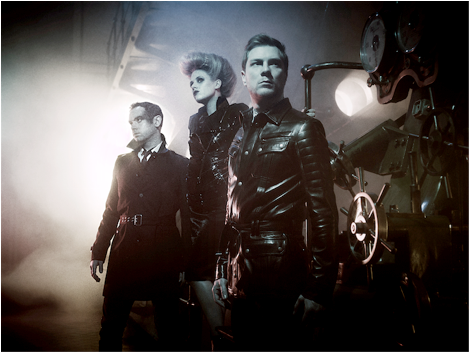