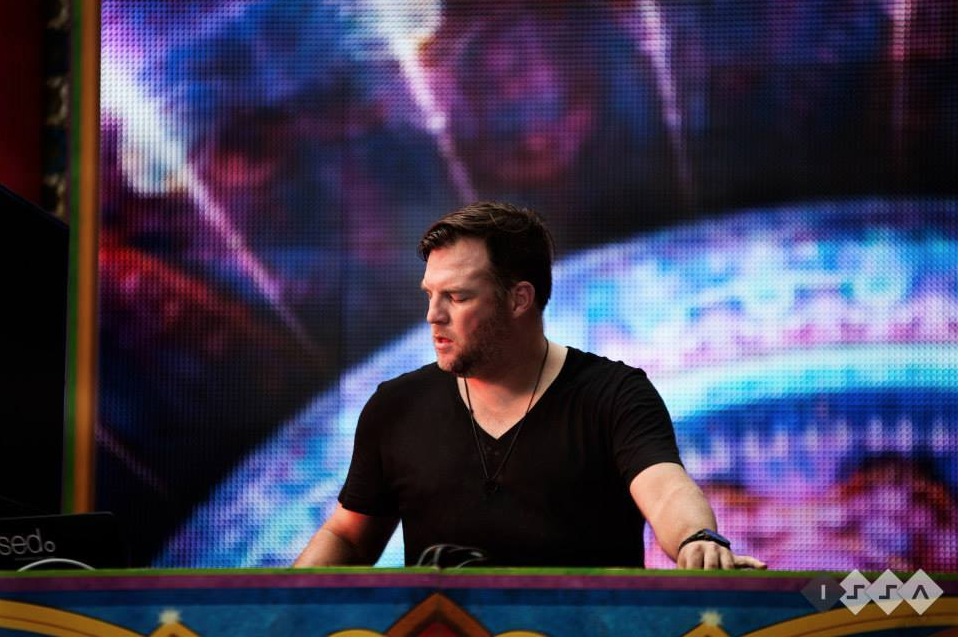 “The purpose of ‘unknown.’ is to take away some of the predictability that has become commonplace in today’s club culture. It’s meant to pay direct homage to the rave culture that blossomed in the early years of the house and techno scenes in North America and more specifically the Midwest United States.” – Justin James

Paying homage to the pre-club era of house and techno music, unknown. will provide world class talent and production for music lovers to escape in. In proper underground fashion, the location of each event will be withheld until just hours before doors open, creating anticipation, engagement and fulfillment with each and every show!

Kicking off on Friday, December 4th at a concealed location in Windsor, Ontario, unknown. will begin at 10PM and bleed into the early hours of the morning. The line-up boasts an impressive handful of techno aficionados including the event curator himself, Justin James (Minus/SCI+TEC/refused.), Asher Perkins (Minus/ refused.), Subtractive (Trapez) and Iain Hamilton (unknown.), with live visuals courtesy of Martin Southall. Join us as we step into the depths of the unknown.! – LCPR