Remix Pack For “Stomper” Out Now! 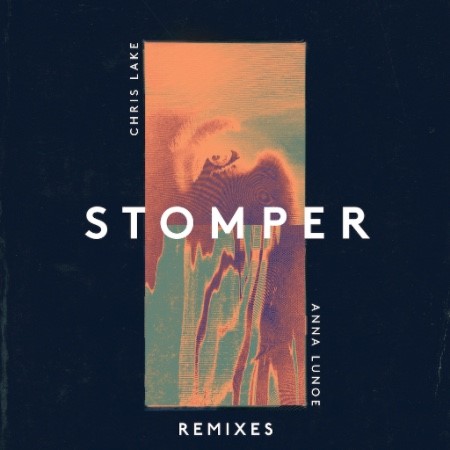 Chris Lake & Anna Lunoe teamed up for “Stomper” earlier this year which became a summer hit. Out now for the new year, “Stomper” is receiving an official remix pack via Ultra. You can stream or purchase it today by clicking HERE!

The pack features remixes from Dr. Fresch, Rrotik and the 1989, each bring their own unique flair to the original. Dr. Fresch adds a heavy layer of synths, with influences of hip-hop and bass, while Rrotik slows things down in the beginning before launching a bouncing bassline. The final of the group, the 1989 remix takes things in an electro house direction, building the vocals up before its massive drop.

Chris Lake has established himself as a curator of sound throughout the years. A key innovator and tastemaker in the world of electronic music with an affinity for house music, Lake has sold over one million records in addition to having a gold record to his name. Lake’s most recent remix of Calvin Harris & Disciples’ “How Deep Is Your Love” currently sits with over fifteen million plays on Soundcloud and hit #1 on HypeMachine.

Only a few years after her initial move into North America, Australian-born Anna Lunoe has slated herself as a unique presence in the electronic music community. With talents of writing, singing and producing under her belt, Lunoe has established herself as a triple threat with a keen ear for bass and house. After her launching her Beats 1 radio show this summer, Lunoe has recently embarked on her HYPER HOUSE North American tour, featuring guests including DJ Sliink, Wuki, Aryay and more.