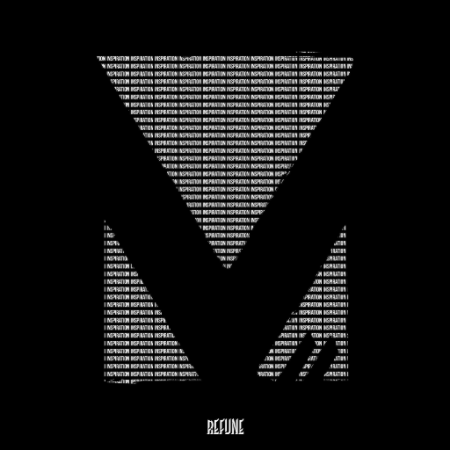 Sebastian Ingrosso has been busy producing as part of Axwell & Ingrosso, but has also been focusing his efforts on growing his widely respected record label Refune Music Group. Ingrosso’s label has world recognized talent on its side representing artists such as Alesso and Otto Knows, but is continuing to grow with the addition of new up and coming artists. The newest signing to the label is the German/British duo known as M-22. Refune Music Group is excited to enlist the talent of Frank Sanders and Matt James who have been quietly working on the project for some time. The duo has even appeared on the new Robin Schulz album, co-wrote the Omi single “Hula Hoop,” and have been working hard touring and playing around Europe.

The duo has already been making waves with their successful remixes of the Axwell & Ingrosso single “Sun Is Shining” and “Money In My Mattress” by Salvatore Ganacci. Earlier this year M-22 released their first single “Good To Be Loved” in Europe through Caroline Records. In the UK alone the track has already received several plays on Radio 1 from the likes of Mistajam, Danny Howard and Greg James. With the widespread support and feedback of their first single Refune Music Group will be releasing the track internationally on November 13th.

Frank and Max said, “Signing to Refune Music is an amazing feeling for us so early into our career. This is a label that is home to some of the best artists that deliver world class music. It is an honor to be joining a label that only has a select few signings. We are happy to be bringing our Sound to Refune Music.” And, as Sebastian Ingrosso puts it, “When we first heard GTBL we loved it. Such a beautiful record! Frank and Matt are extremely talented and good guys and we’re super exited for what’s coming.” Be sure to keep an eye out for upcoming tracks from M-22 and other artists from Refune Music Group!