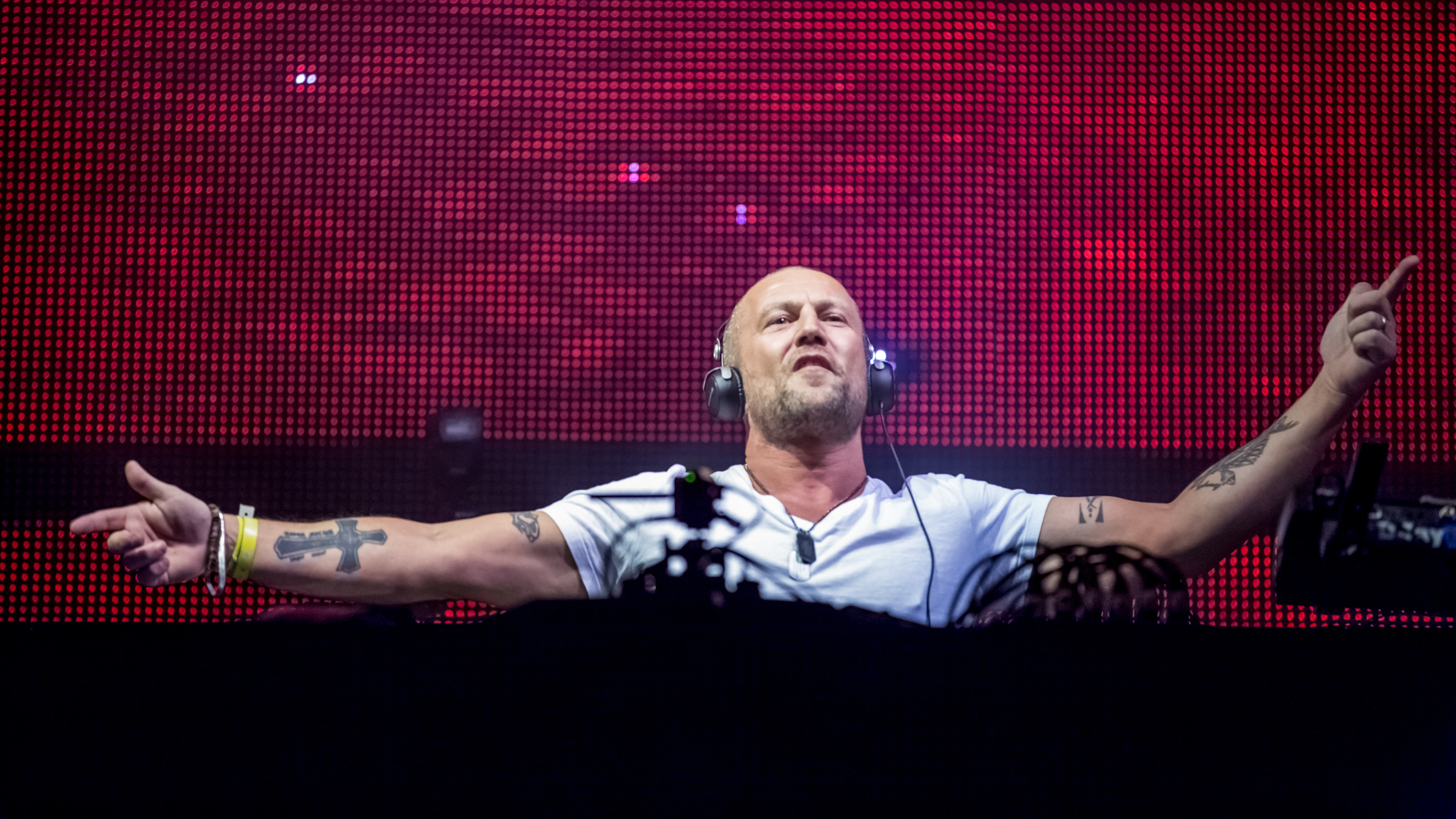 By now, the anticipation for Dreamstate SoCal is reaching a fever pitch. Attendees are beginning to pack their bags, make last minute bookings, and check their itineraries. On the flip side, the artists who will perform on that magnificent trance stage may be putting the final touches on their sets or creating new material that they will debut for thousands of faithful trance enthusiasts. With only 3 DJ’s left to highlight before the event, the reality is beginning to set in that next week, history will be made. And our next DJ, Ian Standerwick, is sure to leave his mark when he hits the decks and unleashes a set that is sure to leave our trance family in awe.

Let’s start right off the jump by highlighting the fact that Standerwick, in just over the last 2 years, has claimed 18 top ten tracks on the Beatport Trance Chart. These include 4 number 1’s, 3 number 2’s, and 3 number 3’s! In fact, Standerwick now holds the title as being the number 1 selling trance producer in the world on Beatport, outselling Armin an Buuren, and Aly & Fila! With his less than humble beginnings with Zomba Music Publishing Group, Standerwick has grown to become a very active part of the “new wave of trance”.  And with this, came the opportunity to work with the likes of Armada, FSOE, Blackhole, and Subculture. A very impressive resume indeed. Just a couple short years ago Ian saw his remix of Ciro Visone’s , “First Coming”, supported 4 times by Armin Van Buuren on the A State of Trance 600 world tour in Mumbai, Sao Paulo, Miami and Den Bosch, making it one of the most supported non mashup tunes played by Armin throughout the tour. In addition to his incredible remixes and collaborations, his original tracks like “Dark Matter”, “The Shadowland”, and “Valyrian” remind us that this is a producer that knows trance inside and out and shows us the understanding he has for the trance elements and all the ingredients needed to make the perfect trance tune. Standerwick’s presence on this lineup is an absolute necessity and without him the weekend just wouldn’t be complete. Please take a listen to this mind blowing set from Ministry Of Sound and prepared to get lost in trance heaven: