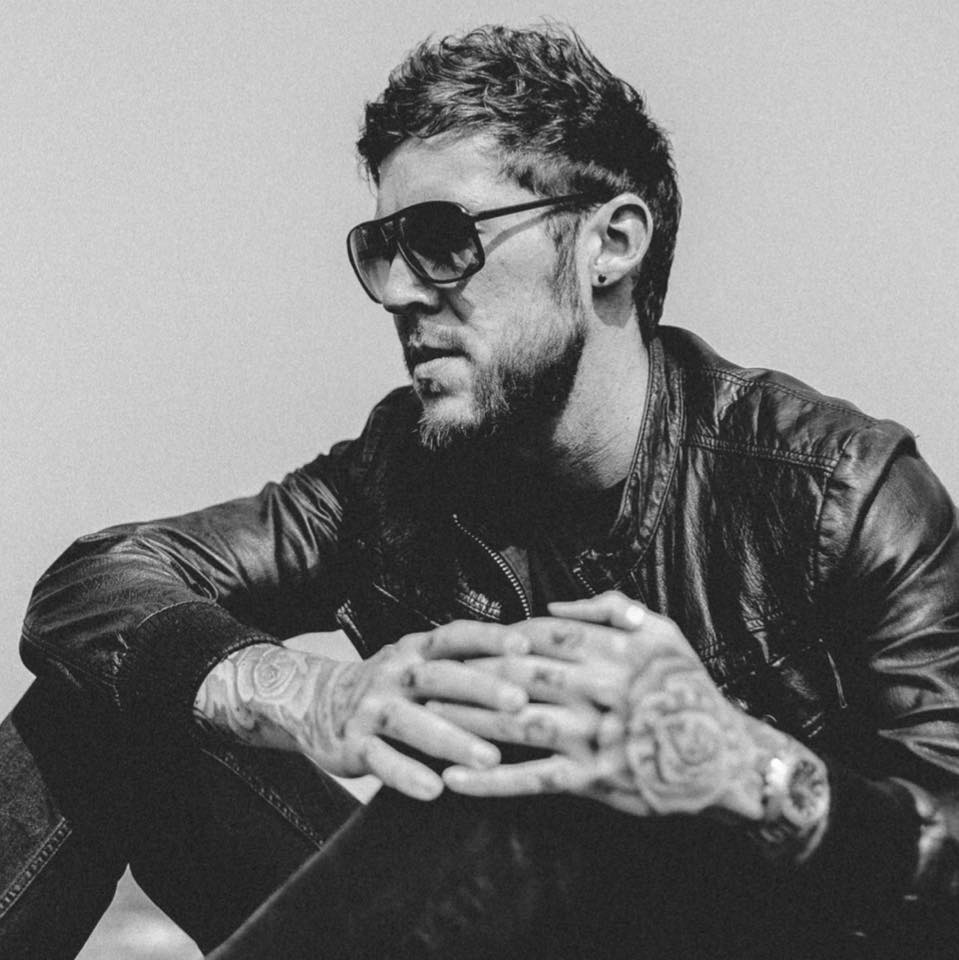 What can be said about the next DJ on the Dreamstate lineup? How about the fact that what he brings to the dance floor is an absolute Head F**k! No pun intended! Taking some of the most popular vocal tracks to ever grace the scene and reworking them to create intense vocal 138/psy mashups is what this man has become the master of. Ben Nicky is without a doubt an artist to keep your eyes and ears on as the trance scene continues to grow and change.

Hailing from Bristol, UK, Ben Nicky literally catapulted onto the scene as a label manager and promoter.  Soon he would offer up his own productions with “Catapult”, “Change of Direction”, and “Morning Breeze”. Ben Nicky would now forever be embedded into the trance scene and began to grab the attention  of Armin Van Buuren, Paul Oakenfold, Tiesto, John O Callaghan, and Ferry Corsten. In fact, his tracks “Tears”, Gemini”, and a remix of First States “As You Were” have all been claimed as record of the week on A State of Trance. In 2013 Ben Nicky launched his Head F**k brand, taking mashups and adding his own flavor of effects, samples, and sounds. Releasing his Head F**k version of Porter Robinson’s “Language” set the standard for all he would create as his career began to explode. Touring all over the world in the biggest nightclubs and at the most popular festivals, Ben Nicky has branded himself as not only an amazing producer and DJ, but as the king of electronic music mashups.

To see exactly what this master is all about, check out this live set from Luminosity Beach Festival:

Its no surprise that Ben Nicky’s world has grown in leaps and bounds since his epic set at Dreamstate 2015. Since then the Head F**K maniac has released a killer new track called Chapel Street and has even released his very own mini documentary (to watch the documentary head over to his official Facebook page) allowing his fans a peak into his crazy life. Fun fact: Chapel Street was the name of a street in which some of the documentary was filmed! An interesting way to tie his most recent releases together. Of course, Ben Nicky will be busy on the club and festival circuit as his upcoming gigs have him traveling everywhere from the Netherlands, to the UK, and even Mexico right before he makes his way back to the good ol USA for round 2 of Dreamstate SoCal! His Dreamstate set in 2015 was one of the most talked about and loved sets of the weekend and this year there is no doubt in my mind that he will go even harder, melting our faces with those Head F**K vibes!