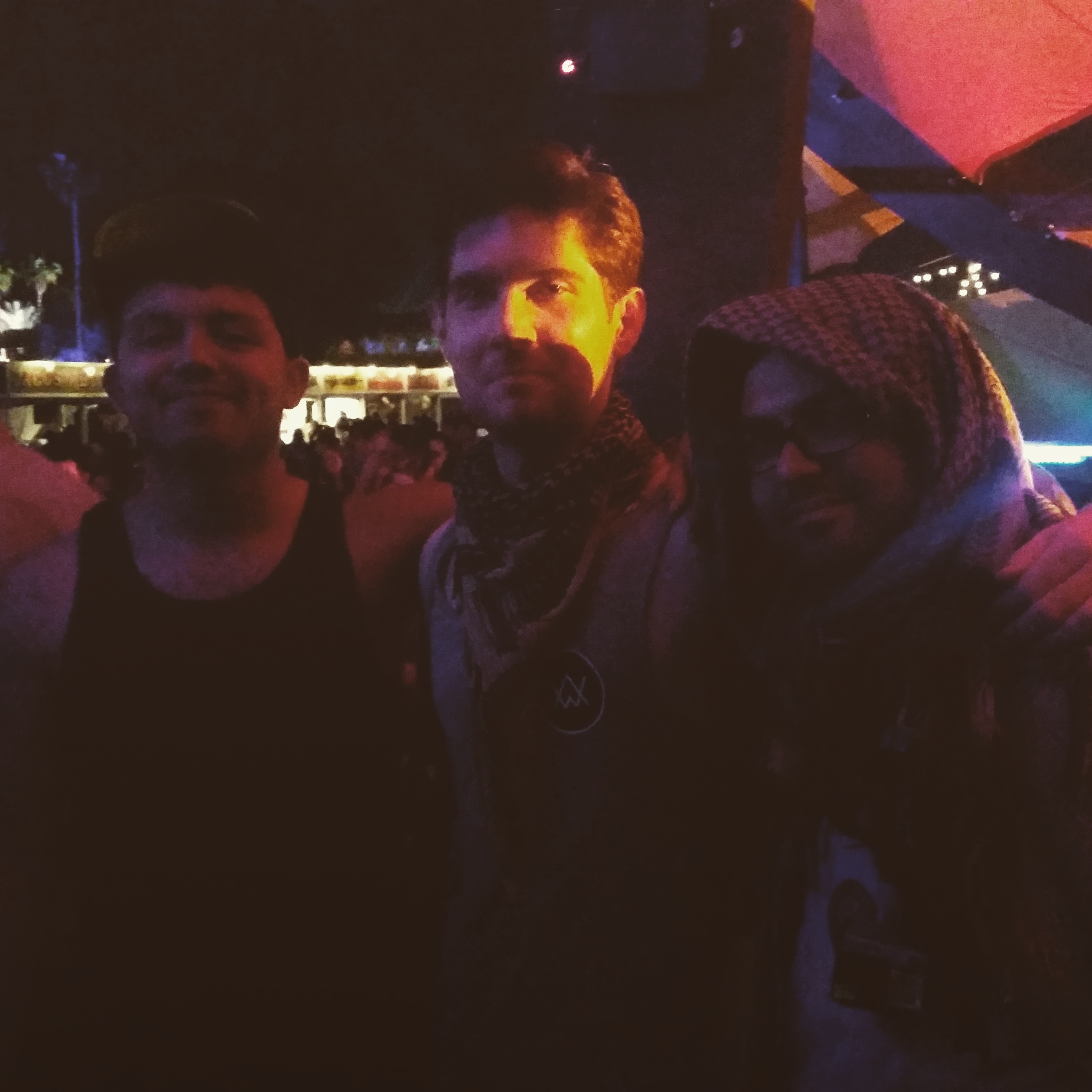 Coachella 2015 is officially in the books. The Music Lovers Anonymous Team spent both weekends at Coachella in efforts to soak up as much music as humanly possible. Our bodies are bent, broken, and a bit worn out but the experience was worth it. One of the things that is useful to keep the Post-Chella blues away is to listen to the music that you heard and reminisce with friends about the experiences that you all had. In our efforts to help not only you, but ourselves as well, we have created a playlist that highlights some of our favorite electronic artists and sounds that we heard or stumbled upon at Coachella 2015. Below you’ll find some personal notes from Hector, Dylan, and myself, as well as the SoundCloud Playlist. We hope that you enjoy it as much as we enjoyed creating it for you!

Every year after Coachella there are a few songs that stay with you – that encompass and represent the experience of the festival. Whether it was a big room banger at the Sahara tent, a heavy techno burner in Yuma, or a bassy experimental jam at the Do Lab, the music runs through you and becomes part of the memories of the weekend in paradise. These are some of those songs that stuck with me, and have been playing over and over in my head ever since I re-entered the real world. Close your eyes, feel the magic, and let this playlist transport you back to the polo fields.

My Coachella experience was Phenomenal. I had so many beautiful people to share both weekends with, and my first year of Coachella was an absolute success!! This is a taste of how my journey went; these tracks take me right back to the smile I wore these past couple of weeks.

Hope to see many of the same faces and many more next year but for now, play out these tracks and let your ears sink in.

I thoroughly enjoyed every moment of both weekends of Coachella. One of my favorite things about this festival is the ability to have huge artists of many different styles and genres all in one place. Whether it was Steely Dan leading into Nero or Surprise Sets at the Do Lab, I had a blast taking it all in.

Most importantly I had the pleasure of exploring some artists I had not really seen before. J.E.S.+S., Bonobo, Run the Jewels and Gesaffelstein were artists that I had not seen live and they were all awesome. Not to mention jaw dropping live sets from Nero and Deorro!