Throwback Thursday: System F – Out of the Blue 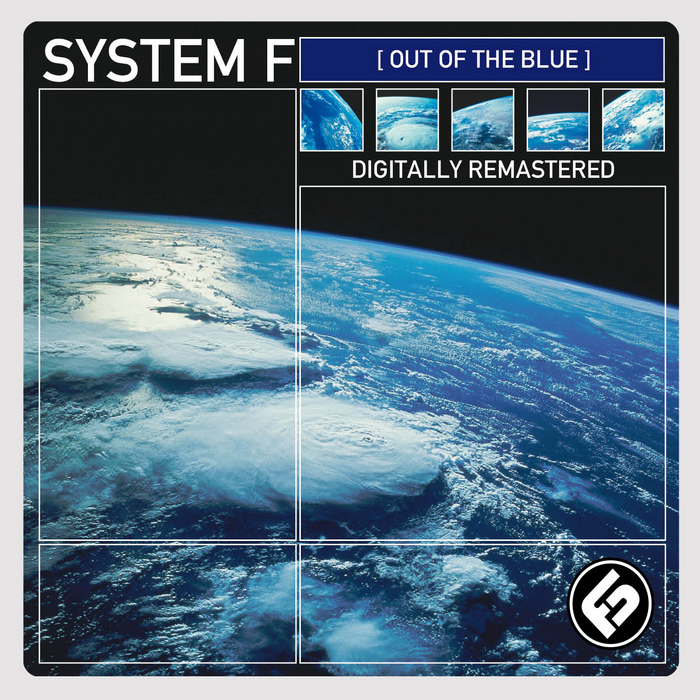 For this throwback Thursday – I proudly present “Out of the Blue” by System F (a.k.a. Ferry Corsten). Out of the Blue was released in 1999 on Ferry’s album, Out of the Blue.  This album is the third studio album by Ferry and his first album released under his alias System F. The album officially was released in 2001. In my opinion, this is one of Ferry’s greatest tracks and is one for the history books. It has that signature Ferry unique sound that he includes in a lot of his tracks. Check it out!

Did you know Ferry had multiple aliases in the 90’s? Other aliases besides System F, included Moonman and Gouryella, among others.