Amelie Lens Is Taking EXHALE to Even Greater Heights in 2023 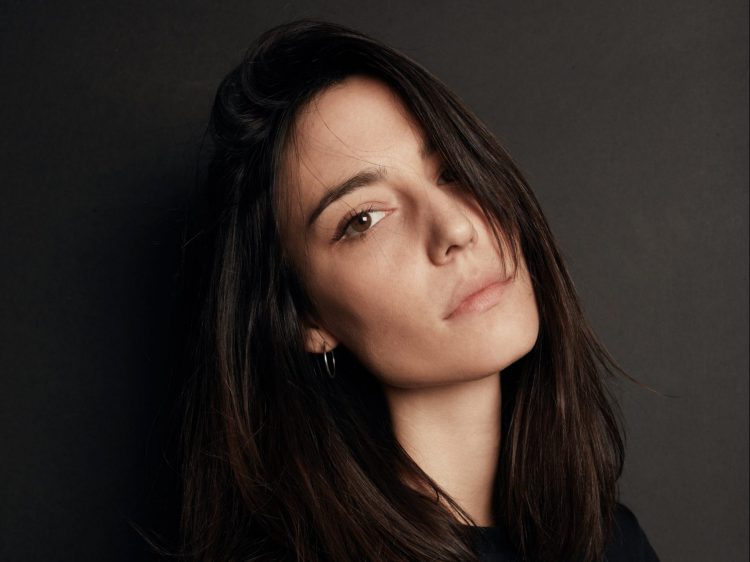 Amelie Lens’ EXHALE is roaring into the new year with showcases in Los Angeles and New York City along with news of an EP from TRYM!

When discussing brands in the techno scene that are helping usher in the next generation of shows and sounds, Amelie Lens’ EXHALE needs to be part of the conversation. Growing from its early days as an event series hosted at Hasselt’s Labyrinth Club that featured curated lineups with techno greats, EXHALE has since taken over festival stages and nightclubs around the world while also becoming a label for artists to release on.

This summer will see EXHALE take over stages at Extrema and Tomorrowland, but fans who can’t make the trip to Belgium from the US are in luck. Amelie Lens will cross the pond for a two-night run this March and they’re shows that any techno lover won’t want to miss.

On March 17, Amelie Lens is teaming up with Teksupport to bring EXHALE to New York before she makes the trek to the other side of the continent on the following day (March 18) for a showcase in Los Angeles in partnership with Factory 93. The lineup for the show in NYC is set to drop alongside the general ticket sale on January 24, while the artists for the LA show will be revealed on January 25 alongside that general sale.

Those who have followed Amelie Lens for years know that the releases that have landed on her other imprint, Lenske Records, have been filled with plenty of power. But in 2023 she’s expanding the offerings on EXHALE’s side of the spectrum to go beyond their standard compilation series that have surfaced in the past. On February 17, TRYM will be the first artist to release a solo EP on EXHALE when he drops the Trinity EP.

I am very happy to finally announce the first EP release on EXHALE and to have such a talented upcoming artist like TRYM on board. I also delivered a remix that I’ve been playing a lot at my shows lately, so I’m very excited to finally share it with you!

TRYM is one of the brightest techno artists to surface from the French scene and is backed by stunning performances for Boiler Room along with recent tour stops around the US. Head over to SoundCloud to get a taste of the Trinity EP, pre-save or pre-order a copy ahead of its release, and let us know if you’re digging his techno tunes on Twitter!