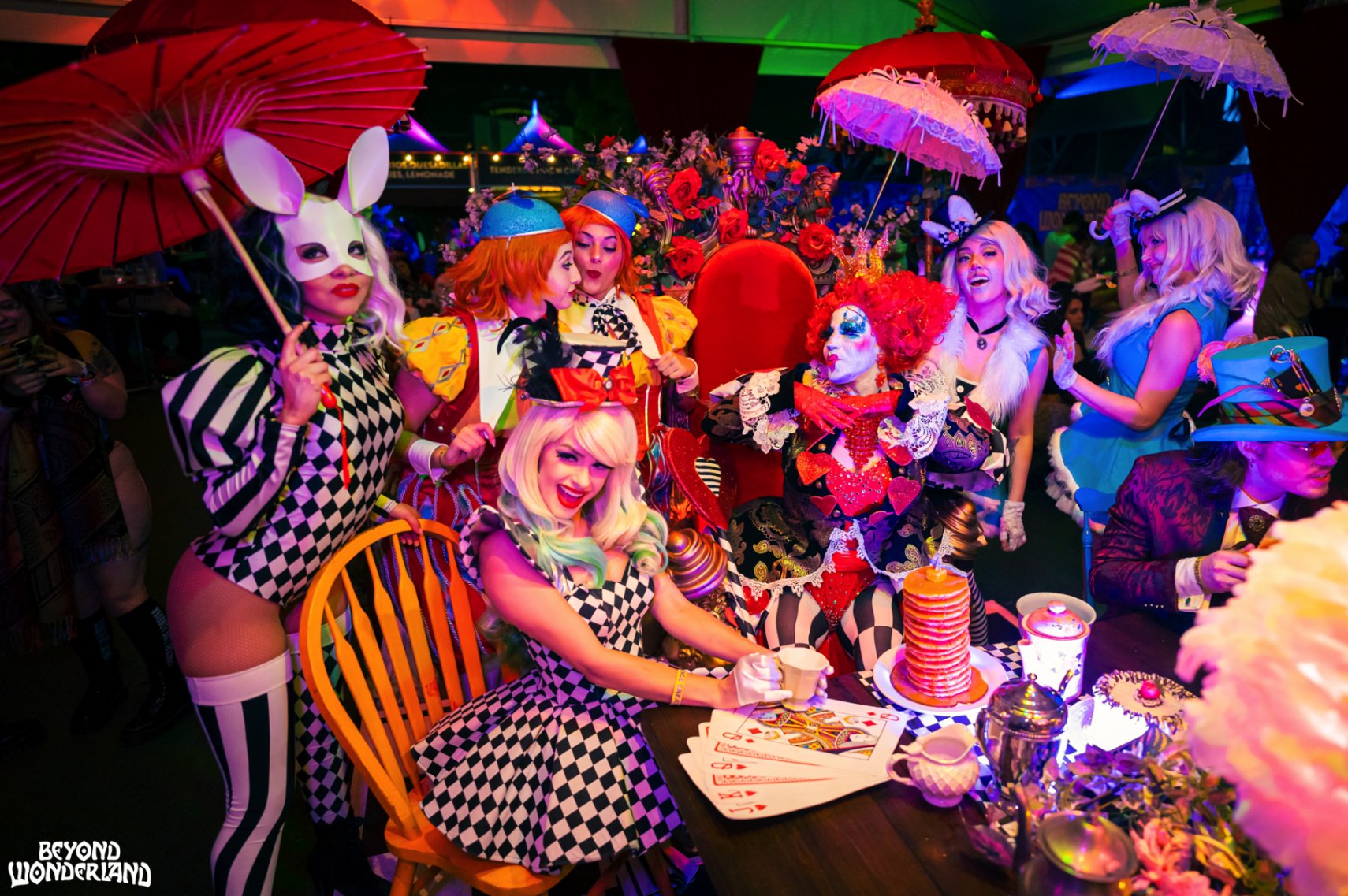 Kaskade, AC Slater, Will Clarke, Excision, Deorro, DJ Isaac, and more are set to take the stage at Beyond Wonderland SoCal 2023.

Update January 3 at 12pm PT: The full lineup for Beyond Wonderland SoCal has been revealed with further additions to the list of artists set to perform. This includes Andrew Bayer, DIESEL, Giorgia Anguili, Borgore, Mat Zo, John O’Callaghan, Ferry Corsten, Felix Da Housecat, Shei, Yousef, and more. Check out the full lineup below!

Previously: While the hype for New Year’s Eve festivities is kicking into full gear, many are looking toward the warmer days of spring as an escape from chilly temperatures. One of the most prominent to occur during that time is Beyond Wonderland SoCal, which is set to return to the NOS Events Center on March 24 – 25 with its “Psychedelic Storybook” theme in tow.

Those who have followed this festival for years know full well that hints of the lineup begin to surface around the end-of-year festivities. This year, Insomniac sent out an email with an exclusive chance to play a game of Beyond Blackjack, with each card drawn being an artist on the lineup. Major artists set to take the stage at Beyond Wonderland SoCal include Kaskade, Excision, AC Slater, Deorro, Slushii, NGHTMRE, and Audien, but there’s plenty more to explore as well.

The Queen’s Domain will be bumping with beats from the likes of Tiesto, Loud Luxury, Adam Auburn, TroyBoi, and Nostalgix. Those finding their way to the Caterpillar’s Garden will be treated to sounds from CID, Elephante, Trivecta, San Holo, and Codeko, among others. Dreamstate is gearing up to take over the Cheshire Woods stage with Cosmic Gate, Rinaly, and Nifra, to name a few, while Basscon is bringing the heat with Lil Texas b2b Must Die!, Darren Styles, and DJ Issac.

The Looking Glass stage will be the place to be for anyone who loves house and techno, with a lineup featuring everyone from Sam Paganini and Chris Liebing to Will Clarke and Cristoph. And there’s no doubt that bass lovers will want to flock to the Mad Hatter’s Castle for their dose of heavy wubs and drum and bass action from the minds of Wilkinson, REAPER, Eliminate, and more.

Two-day GA, GA+, and VIP passes for Beyond Wonderland SoCal 2023 go back on sale Friday, January 6. Head over to their official website for more details, and grab your tickets via Front Gate to lock in your experience!