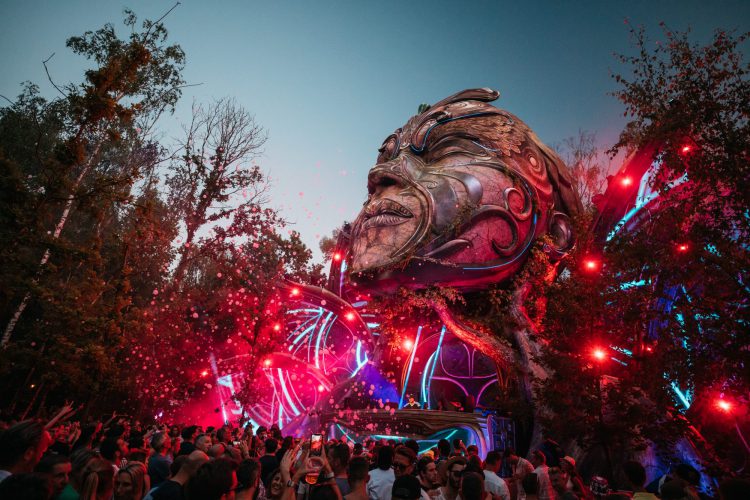 Once the dust settles from all the New Year’s Eve celebrations around the planet, many will be on the hunt for their first festival experience of 2023 – and Tomorrowland is gearing up to deliver something extra special. On Saturday, January 14, the beloved festival brand will host house and techno lovers at CORE Tulum to provide a proper start to the year in a tropical paradise.

The renowned CORE stage has been a feature at Tomorrowland in Boom, Belgium, since 2017 and continues to bring some of the best artists to the stage annually – so it came as no surprise earlier this year when it was revealed that Cellini, Maceo Plex, Nina Kraviz, and Vintage Culture would play. But that wasn’t all that was in store because as this unique experience draws nearer by the day, more artists have been announced on the lineup.

The three-stage affair will see artists split between the Jungle, Isla, and Pool stages – with each packing quite a punch with some fantastic additions. Brina Knauss will join the previously announced artists at the Jungle stage, while the Isla will boom with beats from Channel Tres, Cici, Dino Lenny, Hangar Soundsystem, and Mind Against. Additionally, those looking for some poolside action will be treated to sounds from Beckman, Capoon, Kitty Amor, and Massano.

Anyone heading to CORE Tulum is sure to be delighted by this show, but there’s also plenty more happening in this paradise before it occurs during Zamna Festival, which starts on New Year’s Eve and runs for two weeks. Showcases from ARTBAT, Michael Bibi, and Tale Of Us, among others, will be happening throughout its run – so if you’re planning to take a last-minute trip, don’t hesitate to grab your passes!