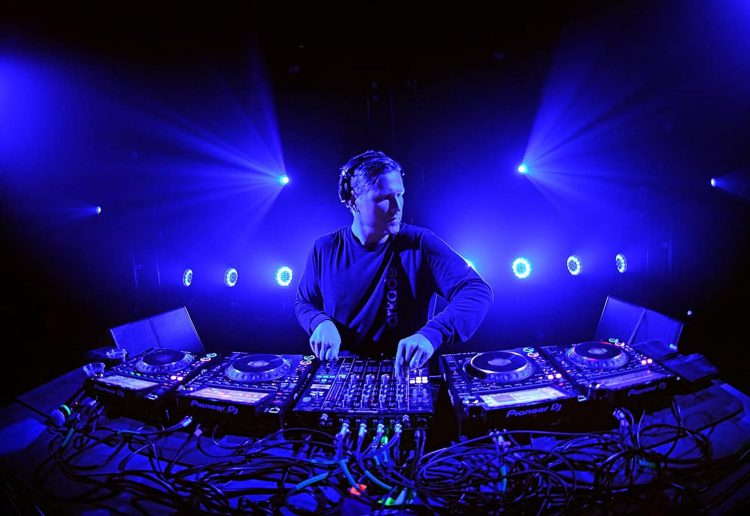 Want to end 2022 on a good note by dancing the night away with Kaskade at Bill Graham? We’ve got you covered with our contest!

Kaskade is a force to be reckoned with in the dance music scene. From his early days DJing nightclubs all over the country to the present that’s seen him dominate festival stages around the world, he’s continued to bring the heat wherever he goes. During this time, he’s delivered some of the tastiest house tunes while continuing to explore the reaches of other genres ranging from big room to melodic techno, further building his legacy while also showcasing the duality of his sound with his Redux shows.

While Kaskade’s performances at major festivals and at nightclubs have been quite a treat for any dance music lover, there’s something special about the city of San Francisco that keeps him coming back for New Year’s Eve year after year. These shows have become legendary for his faithful fanbase, who flock in from near and far to catch him play, and the tradition continues this year as he’s set to make his return to Bill Graham Civic Auditorium on December 31.

Kaskade will be fresh off some tropical sun when he heads to San Francisco for the New Year’s Eve festivities after spending some time in Cancun with deadmau5, so attendees can expect a set that will warm their souls as they head into 2023. Doors open at 8pm and the show starts at 9pm, so there’s plenty of time to get settled in the venue before the clock strikes 12.

GA and VIP tickets for Kaskade’s NYE show at Bill Graham are on sale now, with VIP ticketholders gaining access to the afterparty as well. But if you haven’t snagged your tickets to the show yet, you’re in luck because we’ve got you covered with a pair of passes for you and your friend (or rave bae) to attend.

Enter our contest on Gleam and make sure you’re following EDM Identity on Twitter and Instagram so you can tag your friends for extra entries. Stay tuned for the announcement of the winners on Tuesday, December 13!