RIP Kenny Gives Us a Taste of the Fall in Oregon 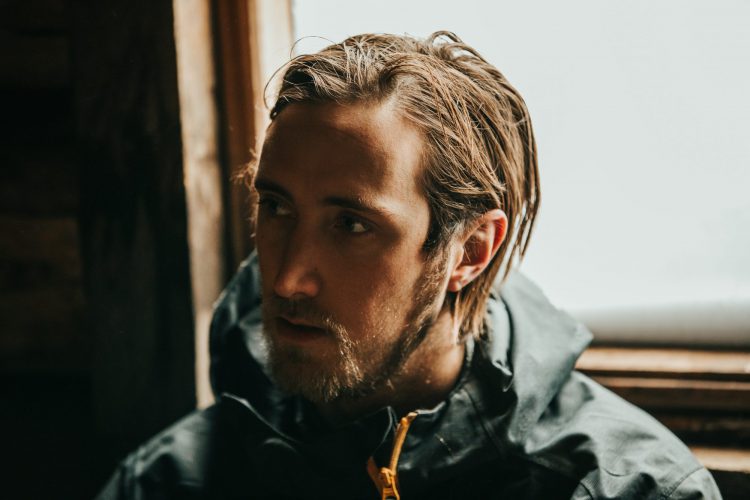 Fresh off the release of his album Escapism, RIP Kenny swung by to give us a taste of what the cooler months of fall are like in Bend, Oregon.

Experiences you have throughout your life are chapters in your ever-growing story – whether they’re pushing you to explore new things, opening up new creative doors, or acting as a lesson to help you along the way. That’s the mentality that RIP Kenny has centered his life on as he’s taken each new step, and the results have been magnificent. This bass music producer embarked on his latest adventure after relocating to Bend, Oregon, a place where he looked to disconnect from the hustle and bustle of city life and focus on perfecting his sound.

The past few years have seen RIP Kenny deliver a number of solo releases, but as he entered 2022 the up-and-coming producer geared up to deliver his biggest body of work to date – a full-length debut album. His hard work culminated with the release of Escapism, a fantastic 14-track offering of dubstep that doesn’t just offer heavy drops but also shines a light on his rock influences and ability to create melodic moments amidst the madness. Additionally, it tells the story of his life in the Oregon mountains, touching on everything from love and loss to moments where he found bliss in nature.

To celebrate its release and help give listeners a deeper look into his mind, RIP Kenny graced us with a mix for the This Is Home series that is packed full of originals and remixes. Tracks like “Grief,” “How Do I Become,” “Transcend,” and “Forever” are found within its runtime, along with some remixes of tunes by Evanescence and Linkin Park that put his influences on full display.

Listen to this exclusive guest mix from RIP Kenny on SoundCloud, check out the Escapism story and video on YouTube, and let us know your thoughts on Twitter!