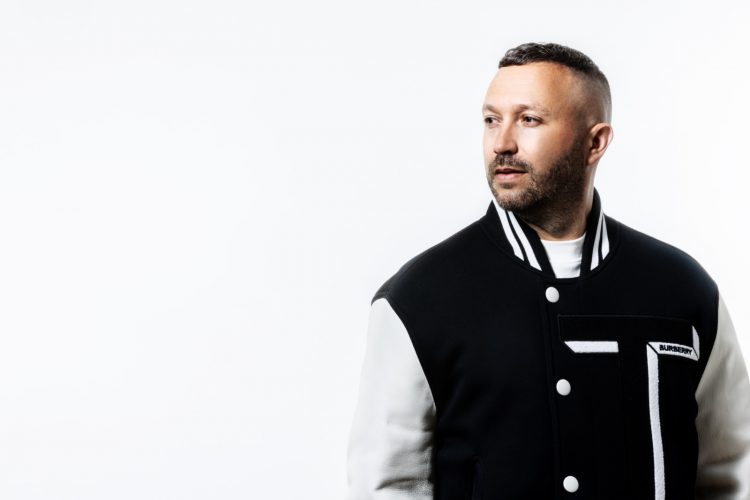 Grammy-nominated producer Nic Fanciulli has won over plenty of fans over the past two decades with releases including his stellar remix for James Vincent McMorrow, along with original club stompers such as “Witch Doctor” & “Over”. When he’s not taking the stage at festivals like Loveland, Ultra, and the Zurich Street Parade, he’s curating plenty of dancefloor energy with his DANCE! series, which found a home in Ibiza at Bora Bora this past summer.

Now, Nic Fanciulli is looking to capture those vibes and bring them to the Big Apple with a newly announced residency at Nebula, an upscale, cutting-edge venue that graces Manhattan. This newly minted venue has caught the attention of dance music lovers in New York over the past year with powerhouse artists like Eric Prydz, Adam Beyer, Jamie Jones, Damian Lazarus, and more taking the stage. Now the British artist will be the latest artist to grace the decks, bringing along an array of incredible supporting talent and plenty of fresh music from his very own imprint, Saved Records.

While the first edition of DANCE! kicked off in full force on October 14, have no fear because the partnership between Fanciulli and Nebula runs through September of next year. Those attending can expect Nic Fanciulli to bring the raw, underground vibes of house music with a modern twist, making for a combination that will open new ears to the wonders of dance music. Additionally, the selector’s events at the club will see him joined by other world-class talents announced in the lead-up to each show.

Don’t sleep on these magical nights with Nic Fanciulli at Nebula. The next DANCE! experience is set to take place on December 2, so make sure to head over to their official website to grab tickets the moment they become available!

Hi! My name is Chris (he/they). You may know me from my project spring street, however I've been involved in the electronic music scene for more than seven years now. From discovering artists in my dorm room and organizing events for my uni EDM club to now playing one of the largest venues in Boston, my journey has definitely not been a typical one. However, I have been and will always will be a fan of the music first, as I truly feel at home with the community being a queer person in the US. I hope to shed some more light on major issues that are slowing (or undoing) progress made by all of the incredible minority artists in our world. It's crucial that we bring in voices that experience the problems that exist and make sure to have them be a leading voice in how to proceed with change for a better future.