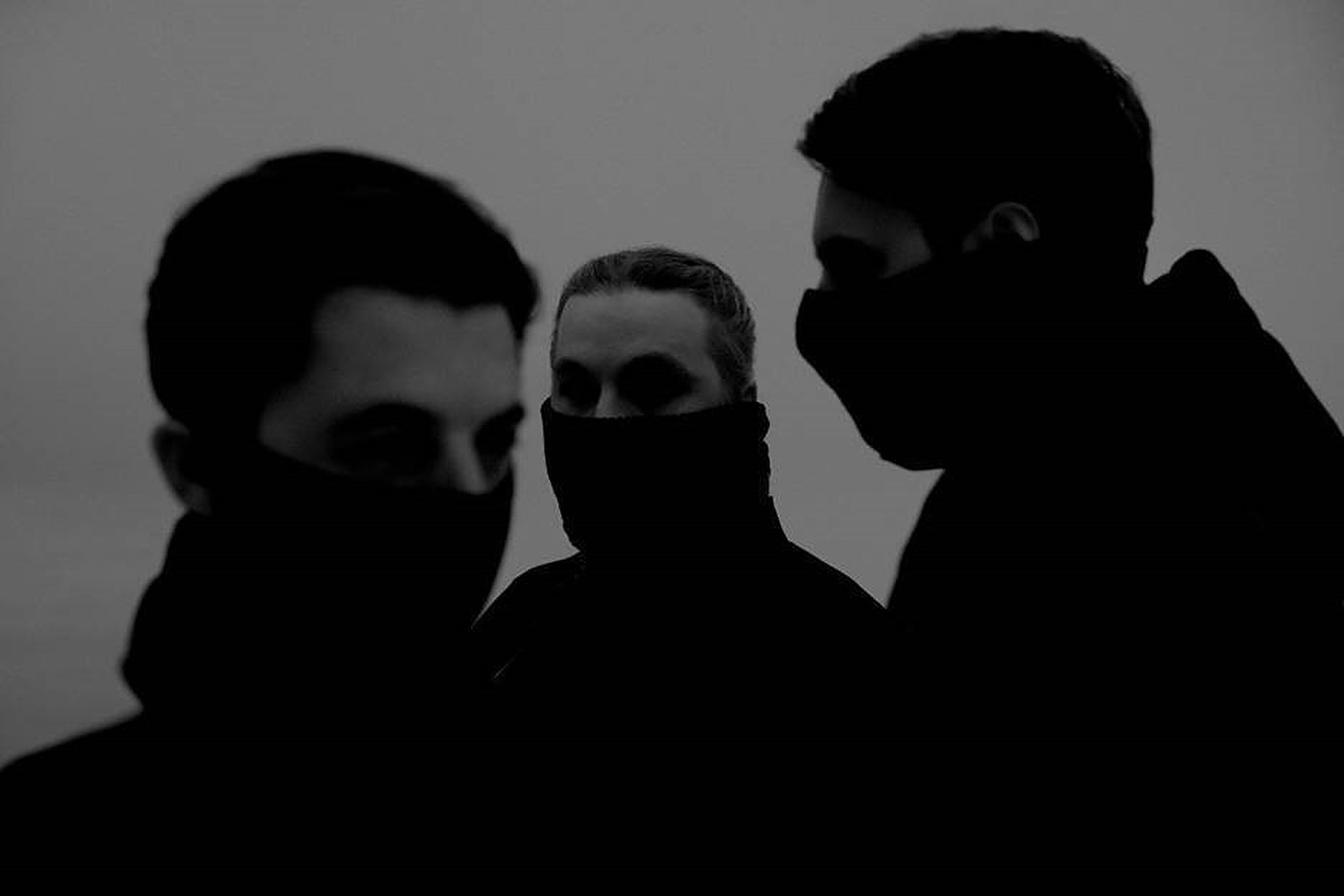 After a summer that was filled with a plethora of shows across North America, Swedish House Mafia kicked off the European leg of the Paradise Again tour earlier this month. Beginning in the UK and Ireland, they have since touched down in Spain, Portugal, France, and Italy, but there’s been an unfortunate bump in the road after the recent load out after part of their production was damaged – leading to multiple stops getting canceled.

“Last night during load out, a part of production that is integral to our performance was damaged,” Swedish House Mafia said in their post on Instagram earlier today. “Thankfully and most importantly, none of our crew were injured.” While the trio and their crew explored other solutions to keep the tour going for upcoming shows, they’ve determined the stops in Zurich, Krakow, Prague, Cologne, and Munich will need to be canceled until the gear can be replaced.

Those who purchased tickets for the five canceled shows will be receiving a refund. Swedish House Mafia also stated that they have been assured the Paradise Again tour will be able to get back on the road on October 29 in Antwerp before they head to other cities, including Amsterdam, Vienna, Berlin, Oslo, and more, before closing out the tour in Tampere.

Stay tuned for more updates on Swedish House Mafia’s Paradise Again tour, and make sure to check your emails for information regarding the refunds if you purchased tickets to these shows.