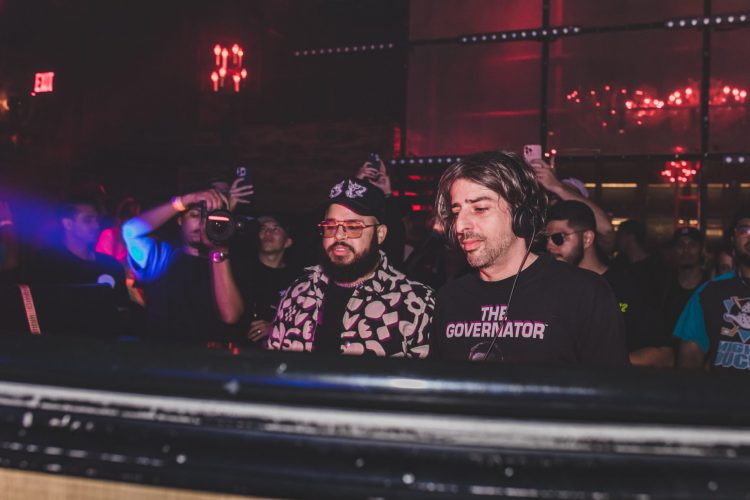 With Latin music booming through speakers everywhere, it makes sense that Latin House producers are at the forefront and newbies of this style are gaining traction. The sub-genre has taken off in such a way that established artists are also teaming up and tapping into this market, delivering tracks that are fuego, like Todo Empezara, the debut EP from Unidos.

Unidos is a new alias, bringing together Andrea Fratangelo from Crookers and Manny Lateulad, better known as his solo project Manolo. Together they’ve released two songs that carry infectious groovy sounds that will leave you dancing away to the beat. This project is a result of the duo’s remote collaboration through the nightmare that was the pandemic.

“Todo Empezo” is one of those songs where you just immediately jump out of your seat and hit the dance floor. It builds up and gets into the catchy melodic elements, and the vocals follow suit. The second track, “Sucias,” has heavy Caribbean-influenced sounds where you can clearly hear the drums and shuffling percussion. Lateulade additionally shares that while he has never performed at Space Miami, he had the venue and The Martinez Brothers in mind when working on the second song.

House music lovers everywhere, make sure to give the Todo Empezara EP a listen on your favorite streaming platform, listen to the EP below on Spotify, and let us know what you think of the music on Twitter!