Mr. Pig Delivers a Latin-Fueled Mix to Close Out the Summer Season 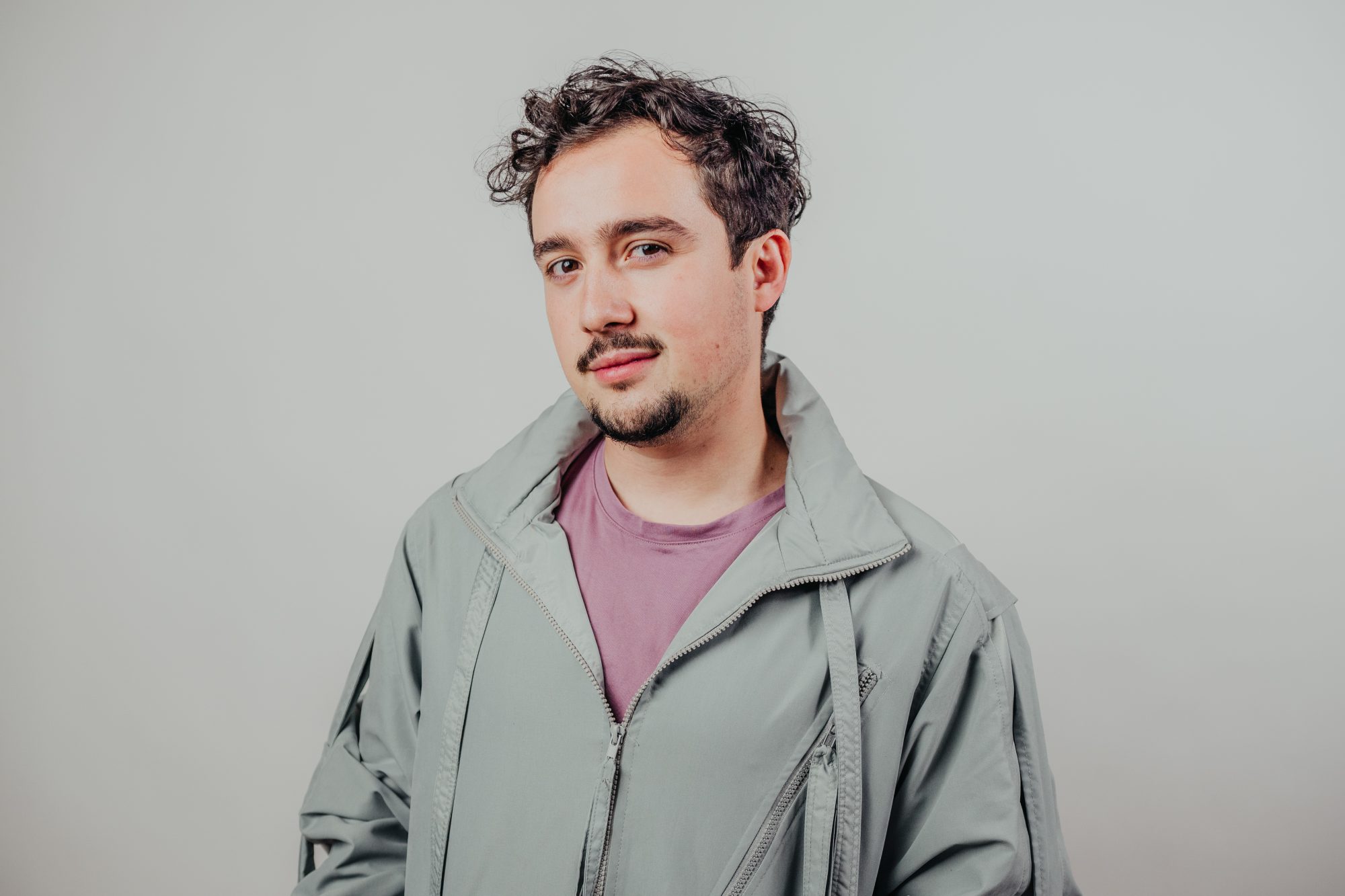 Mexican DJ and producer Mr. Pig says adios to the warm days of summer with a guest mix that’s filled to the brim with Latin House heaters.

As Latin sounds continue to permeate the house music scene, Mr. Pig is looking to shine a brighter light on artists like himself who come from Mexico. This Mexico City-based DJ/producer didn’t begin his career in music; he was a full-time chef. He dashed his previous career in 2015 and began to focus on cooking up tasty beats instead of bites to eat, and he’s captivated a global audience with his refreshing Latin house sound ever since.

Mr. Pig has garnered plenty of accolades since his debut seven years ago. Not only has he established himself as one of Mexico’s top DJs, was the first Mexican to grace the stage at Tomorrowland in 2018, and has seen his releases reach hundreds of millions of streams. Additionally, he’s grown his imprint, Holy Pig! Records, to become the largest independent dance label in Mexico with a mission of highlighting rising Mexican artists so they don’t have to look elsewhere to see success.

The Latin-fueled percussion, horns, and vocals that Mr. Pig layers into his club-ready releases only make them more infectious and perfect for anytime you want to inject some energy into a dancefloor. “Bam Bae,” the latest single to arrive from his creative mind that landed on Mexican Independence Day, puts that on full display. Mr. Pig blends trumpet melodies and keys with Spanish vocals from Cozy, a refugee from Venezuela who he met in Mexico City, to create a track that will lift your spirits and get you grooving right along with it.

To celebrate the release of “Bam Bae” and showcase his heritage, Mr. Pig spun up the final mix for our Summer Sessions series this year. The 30-minute ride begins with his new single before layering in tracks from artists like Moojo & Gabsy, Andruss, and more.

Listen to this exclusive guest mix from Mr. Pig on SoundCloud, download or stream “Bam Bae” on your preferred platform, and make sure to catch him when he takes the stage in the US.