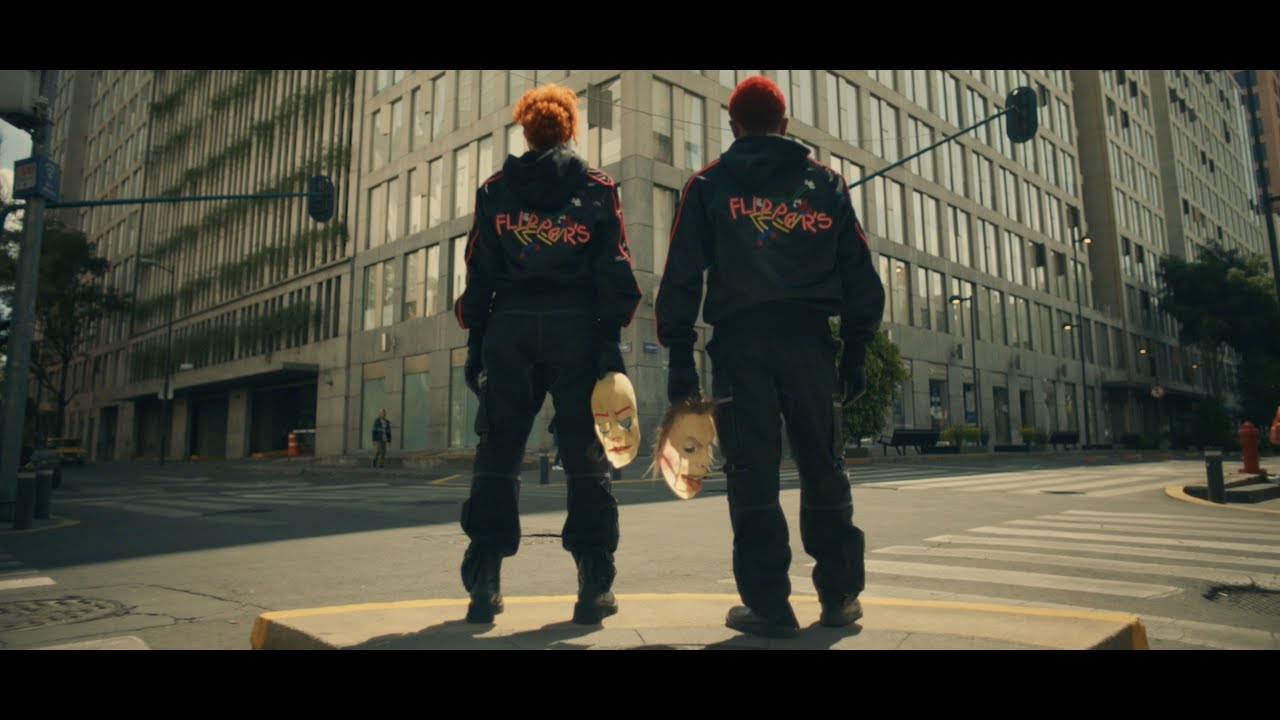 “Power (Remember Who You Are)” sees a star-studded cast of artists join forces for a track from The Flipper’s Skate Heist short film.

It was 1979 in Los Angeles when Ian ‘Flipper’ Ross opened Flipper’s roller rink during the height of the roller skating and disco fad. While it shut down in 1981, its spirit lived on, and now, just over four decades later, they’ve made a grand return by crossing the continent and opening Flipper’s Roller Boogie Palace at Rockefeller Center in New York. But that isn’t all, as a short film called The Flipper’s Skate Heist is also set to be released on September 24, and they teased what’s to come with the release of “Power (Remember Who You Are).”

“Power (Remember Who You Are)” sees the minds of SPINALL, Summer Walker, DJ Snake, and Äyanna come together for the first time to create some dance-fueled magic. And those four artists are just the tip of the iceberg for this star-studded collaboration as Nicholas “Unknown Nick” Audino and The Eggman helped with production, and legendary artist Dr. Dre mixed the track. Front and center are the standout vocals from Summer Walker and Äyanna, while the backing beat brings forth plenty of Afro-pop flair to make this tune one that will stick in your mind for some time to come.

Paired with the release of “Power” is a music video that gives everyone a taste of The Flipper’s Skate Heist ahead of its release later this month. The video features select scenes from the short film that follows the high-speed chase of two masked skaters who had just robbed a NTWRK truck in their mission of obtaining a pair of exclusive Dr. Dre roller skates before they make their way to Flipper’s Roller Boogie Palace. Stay tuned for the full film to be revealed later this month.

Check out the music video on YouTube, stream or purchase “Power (Remember Who You Are)” on your favorite platform, and let us know what your thoughts are in the comments!

Watch the video for “Power (Remember Who You Are)” on YouTube: