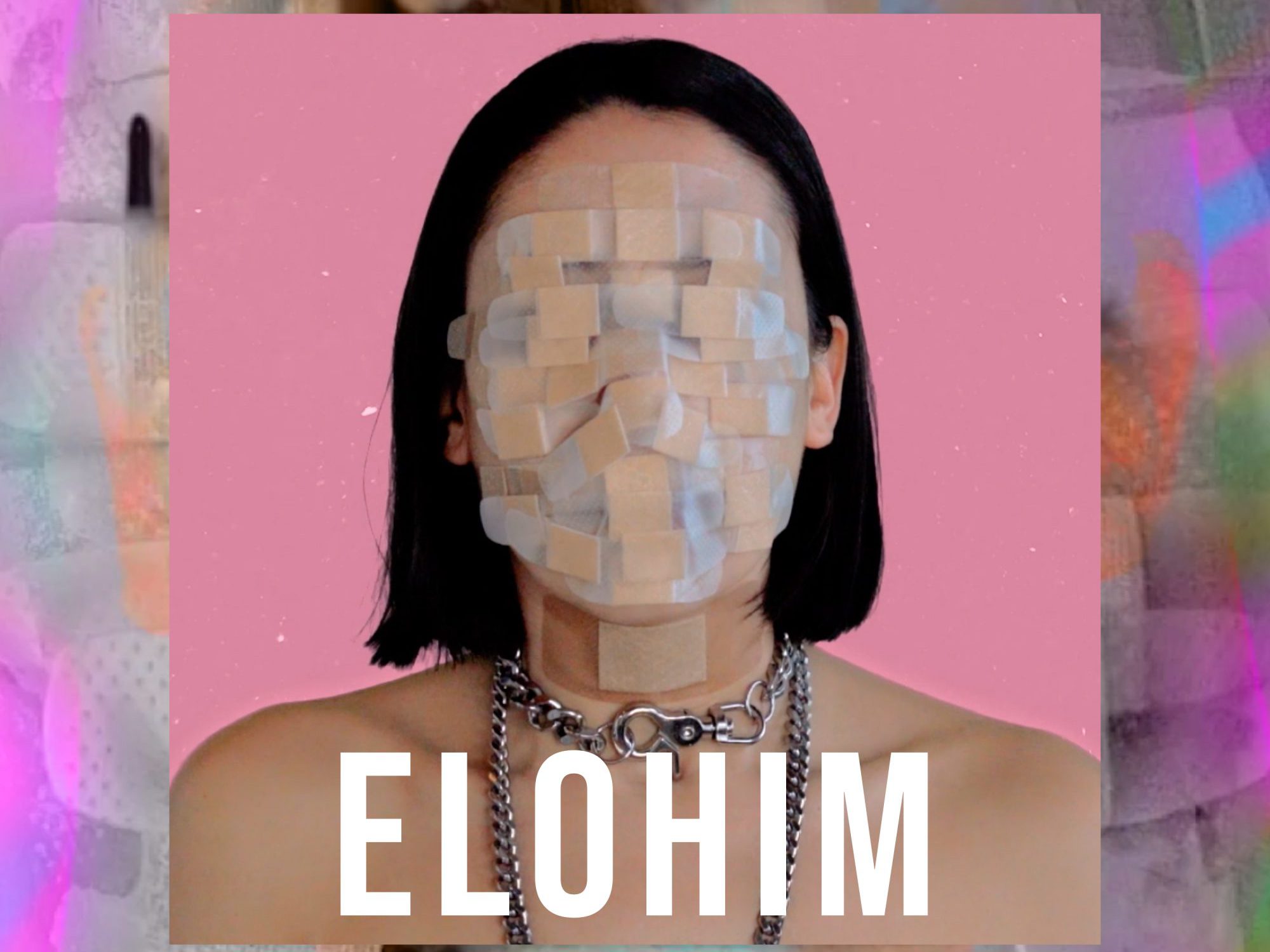 Elohim is teaming up with StemsDAO to host a remix contest for tracks off her mental health-focused BRAINDEAD EP.

Elohim has always been an outspoken advocate of mental health awareness and a beacon for fans who turn to her music to help with their own struggles. Music production itself has been a form of therapy for her, and in 2019, she released her BRAINDEAD EP, which highlighted her own experiences with anxiety, panic disorder, and medication. Many fans resonated with these tracks, finding likeness in their own experiences.

To continue with her mental health advocacy and bring fans closer than ever before, Elohim is teaming up with StemsDAO to host a remix contest of BRAINDEAD. She has dropped the stems of six tracks off the EP and invited everyone to put their spin on them. Through StemsDAO, artists can add their stems onto the platform as NFTs and give other producers and fans a chance to make music alongside them. Fans can also purchase the stems as NFTs to gain partial ownership of the remixes as well.

Winners of the contest will be announced on International Mental Health Day (October 22) and will be the recipients of amazing prizes. These include an official remix release with Elohim on all digital streaming platforms, a conversation with Elohim, and a brand new Volcano 3 Fab Filter plugin.

Remixes are due by September 29 at 11:59pm PT. To learn more about the Elohim remix contest, and gain access to the BRAINDEAD stems, visit the official StemsDAO website.