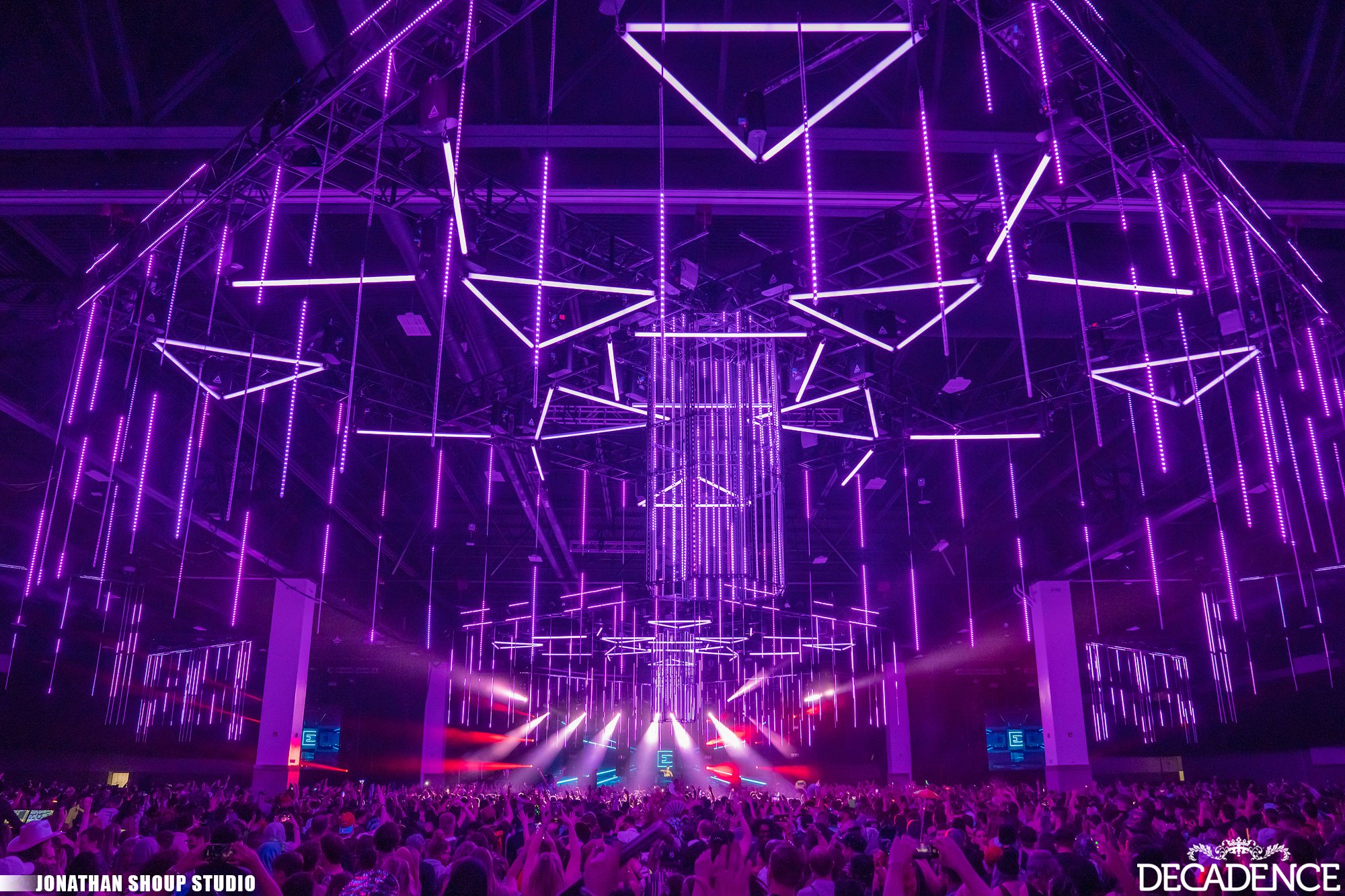 Decadence Colorado has made a name for itself over the past decade for bringing some of the most banging lineups to the Mile High City on New Year’s Eve. This year’s edition is shaping up to be yet another impressive one from the minds behind Global Dance, AEG, and Live Nation and is set to take place December 30-31 at the Colorado Convention Center.

Those planning to make their way to Denver for Decadence Colorado can look forward to ringing in the new year with headliners like Tiesto Dillon Francis, Porter Robinson, Flume, and Kaskade, who will bring his Redux show to the festival this year. There’s plenty of bass on the lineup this year as well, with artists such as Kompany, GRiZ, Ganja White Night, LSDREAM, and Boogie T. These heavyweights are sure to blow the speakers to ring in an epic start to the new year with your heart racing and head banging.

Zeds Dead is scheduled to bring an Altered States set as well in honor of their recently founded record label that bears the same name and focuses on downtempo and experimental sounds. If you’re looking to get groovy and move your feet, you can look forward to names such as Chris Lake, Destructo, and CloZee. These sets will capture all your attention as you count down to 2023. Want a taste of fresh talent in the scene? You should check out this lineup’s rising stars, so do not miss out on Decadon, FrostTop, and Ecotek.

Secure your entry into the Digital City when tickets for Decadence Colorado 2022 go on sale Wednesday, September 14 at 12pm MT via AXS! Get ready for the action by checking out the lineup and heading over to their website for more details.