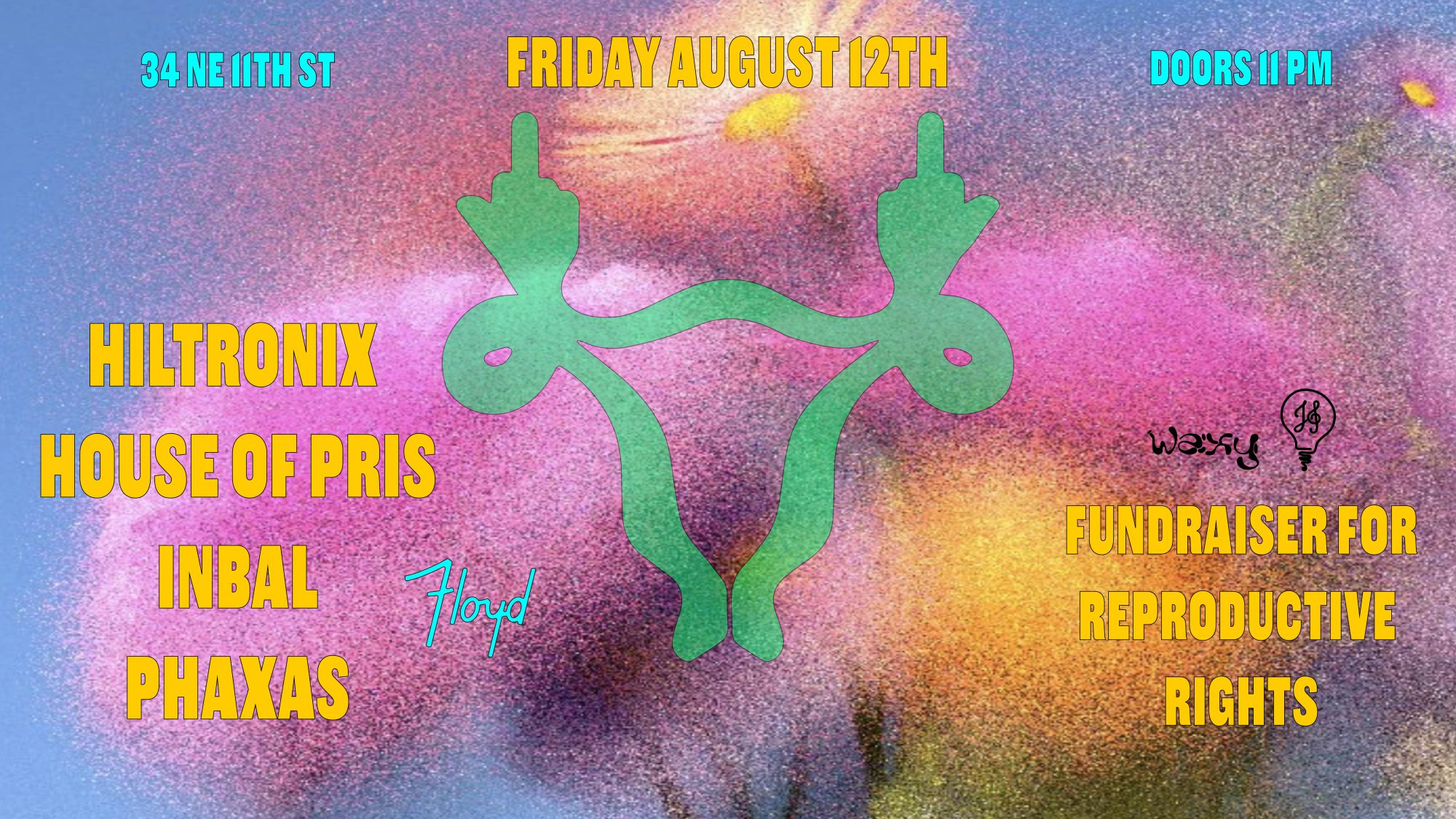 Jaime Sloane is celebrating her 30th birthday with a fundraising party at Floyd Miami on August 12, with proceeds going to two non-profits.

Reproductive rights have been on the minds of millions around the United States after the Supreme Court struck down Roe v Wade earlier this year. This led to the loss of abortion access to women across the country in many states whose previous laws went into effect and others that have since pushed through new ones. That isn’t stopping non-profits like The National Network of Abortion Funds and Florida Access Network from continuing their mission – and Jaime Sloane has teamed up with Floyd Miami to help raise funds for the two charities.

On Friday, August 12, Jaime Sloane won’t just be celebrating her birthday at Floyd Miami; she’ll be hosting a fundraiser for two good causes with 100% of ticket proceeds and 20% of bar sales directly benefitting the two non-profits. “I couldn’t celebrate my 30th rotation around the sun frivolously while 33.6 million reproductive-age women live in states at risk of losing access to abortion without Roe,” said Jaime Sloane about the upcoming event.

Joining Jaime Sloane at the renowned speakeasy-style venue are a number of fantastic artists to get everyone grooving to the beat. Hiltronix, House Of Pris, Inbal, and Phaxas are all set to perform throughout the night, making for a night that’s sure to be filled with plenty of house, disco, and funk for attendees.

Tickets for Floyd Miami and JSloane Creative’s Fundraiser For Reproductive Rights are on sale now via DICE. Head over to their website to grab yours if you’re in Miami; you won’t want to miss this show and your chance to support two good causes!