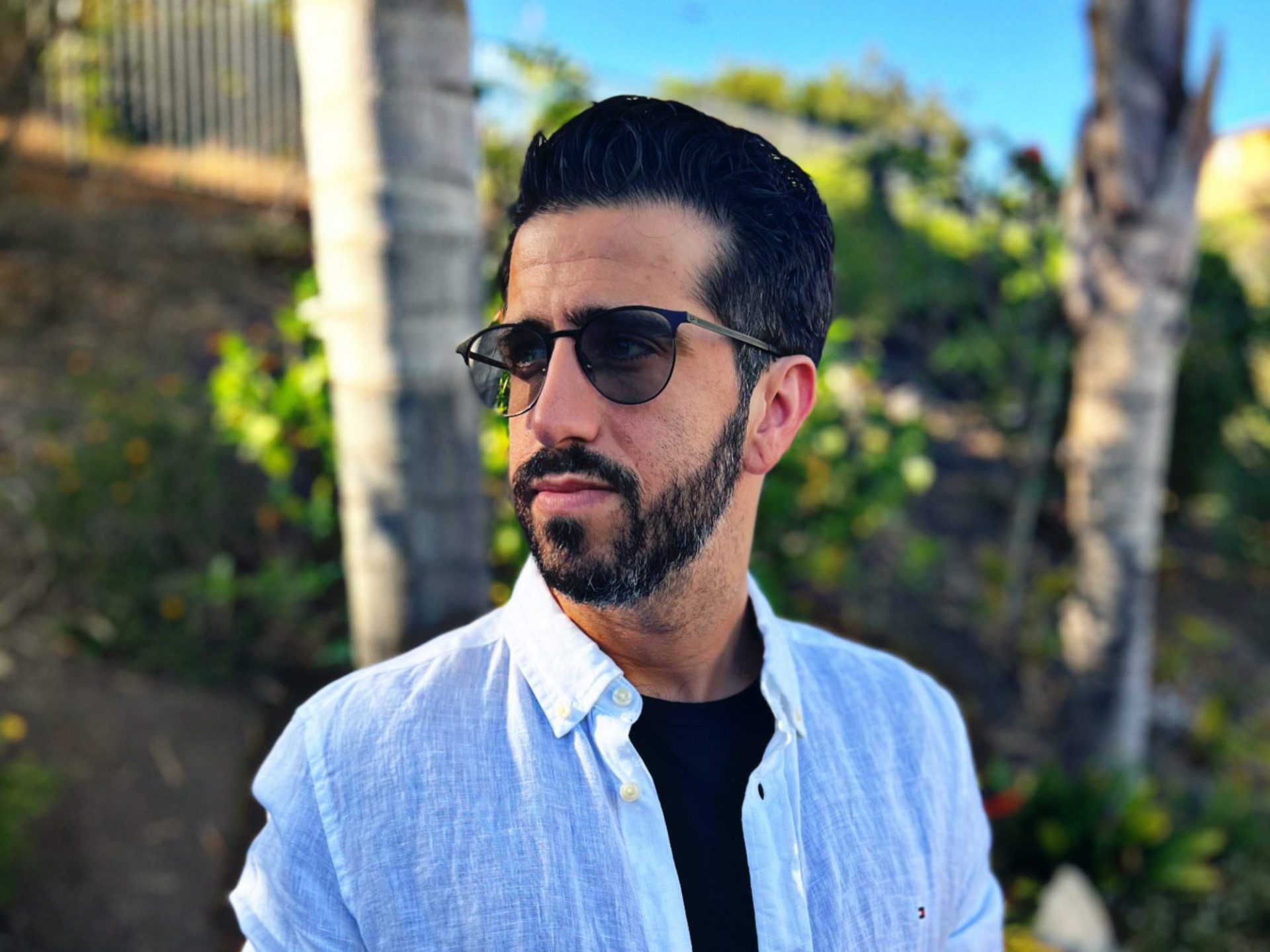 San Diego-based DJ and producer AL Sharif spins up a progressive-fueled mix filled with a flurry of his own tracks and curated gems!

If you’re someone who loves the range of sounds found in the realm of house music, then there’s no doubt AL Sharif is an artist who should be on your radar. Based out of San Diego, this rising artist has made a name for himself over the years with releases that have graced labels like Kryteria, Flamingo Recordings, Groove Bassment, Revealed Recordings, and Sosumi Records, among others.

This year has seen AL Sharif continue on his rise through the ranks of the scene. Not only did he take the stage during Audien’s Progressive House Never Died tour when it stopped at NOVA SD, but he’s also continued to impress with a plethora of releases. His latest to arrive is “Back To You” with Booth and Stevie Krash on Third Party’s imprint Release Deep, but his other tracks in 2022, like “Revival,” have injected plenty of energy into dance music lovers as well.

More recently, AL Sharif flexed his remixing abilities by twisting Swedish House Mafia’s track “For You” in his own way after touching up another tune from Paradise Again, “Time,” earlier this year. Now, to celebrate that fresh remix and showcase his curation abilities, he’s gifted us with an hour-long progressive mix that features a bevy of his own tunes and selections from others such as Kryder, Whoriskey, Dosem, and more.

Listen to this exclusive guest mix from AL Sharif on SoundCloud and make sure to follow this rising star on his social media channels to stay in the know on future releases and more.