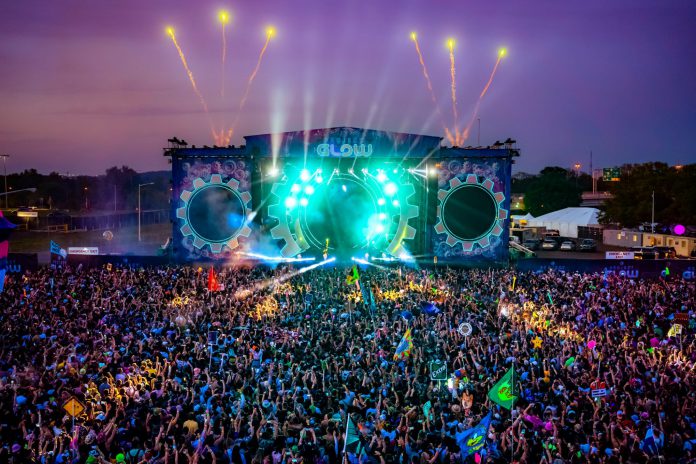 Project GLOW Philadelphia is canceled but ticket holders have the option to trade in for Moonrise Festival or Project Glow DC!

Ever since clubs reopened and festivals returned from an almost two-year hiatus, party animals have been craving to gather together with friends and bust a move in front of the big speakers. Unfortunately, between weather, poor planning, or in some cases, low ticket sales, not every event will make it to opening day. Insomniac and Club GLOW’s Project GLOW Philadelphia is the latest event to get hit with this touch of bad luck, and with a heavy heart, they’ve just announced its cancellation.

Recently, we’ve been loving the fact that Insomniac has been expanding its reach to the east coast and this would have been Project GLOW’s debut in the city of brotherly love, after a successful edition in Washington DC. Artists like Alison Wonderland, Baby Weight, Black Tiger Sex Machine, Dombreski, and Martin Garrix, were slated to perform at the two-day event at Subaru Park in Philadelphia on October 1-2, 2022. But, while this is truly disappointing, the announcement comes with a silver lining.

In an email sent out to ticket holders, headliners (that’s you) are being offered the option to redeem complimentary passes to Baltimore’s Moonrise Festival on August 6-7, 2022, at the Pimlico Race Course, or for the future edition of Project Glow in Washington DC next year. All you have to do is log in to your Front Gate Tickets account and make your selection by August 4, 2022. In good faith, if you don’t wish to trade in your tickets, a full refund will be processed automatically after 30 business days on tickets purchased through Front Gate. Continue on for all the details via Project GLOW’s official statement.