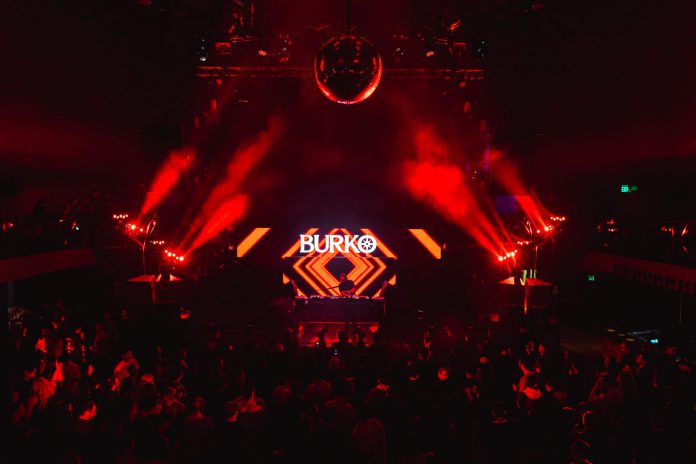 San Diego-based DJ and producer Burko blends heavy bass and house rhythms for his latest stunner to land on There Is A Light, “Dark Matter.”

The house music scene is thriving in Southern California, yet while much of it is centered around Los Angeles, there are plenty of artists further south in San Diego who are also carving out plenty of space. One of those artists is Burko, who has staked his claim to the scene with his signature dark, melodic style that’s dubbed Medieval House in tow. This sound has been at the forefront of previous releases from the San Diegan this year, such as Infrared on Kino Village and Can’t Stay Here on There Is A Light.

Now, as dance music lovers look to beat the heatwave that the summer has brought along with it, Burko returns to There Is A Light with a fresh track that’s perfect for the late hours of the night, “Dark Matter.” Beginning with addictive, tribal drums that help set the tone, he whisks listeners away to a torch-lit dancefloor deep in the electronic jungle.

The intro gives way to a dominating bassline and synths that take control of the soul, while the vocals accentuate the blend of technology with the natural world that Burko has set off to create. Give this one a listen and you’ll find yourself echoing the notion that “nothing is forever” as you slip into the dark abyss that this soundscape brings.

Get an exclusive listen to “Dark Matter” on SoundCloud, pre-order the tune ahead of its release on July 22, and stay up to date with Burko by following him on social media. 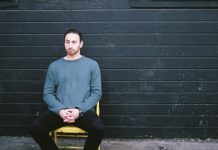 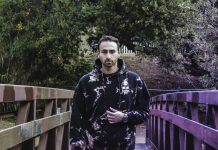 Burko Spins a Deep, Dark Mix for the This Is Home Series