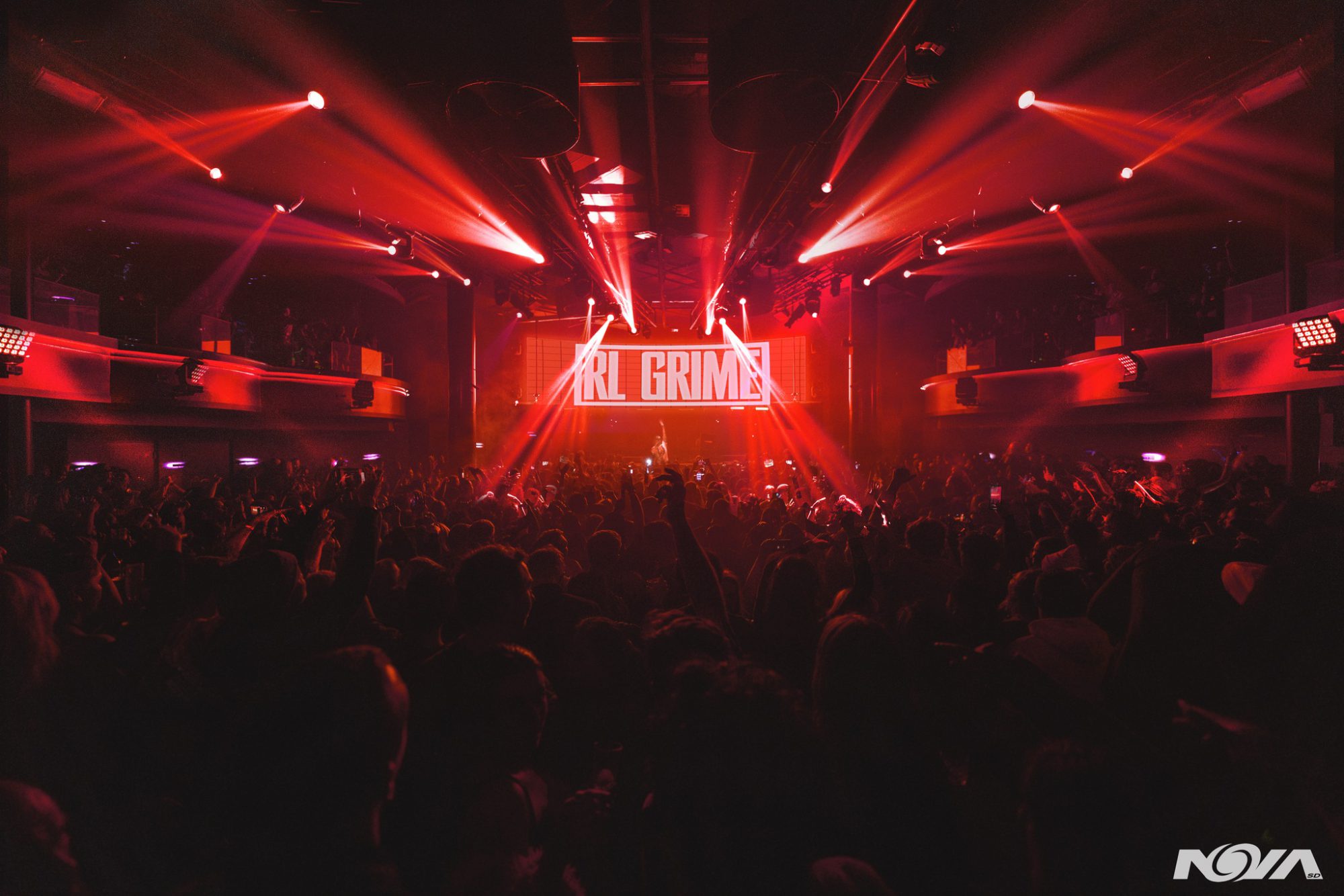 Are you ready to get weird and wild with RL Grime during this year’s spooky season? The details for Halloween: Dead Space were just revealed!

RL Grime continues to reign as one of the true kings of Halloween. Last year saw his iconic mix series reach its 10th edition and the Sable Valley boss brought forth a show at the Hollywood Palladium centered around it for the first time ever. This special night created quite the buzz for his faithful following looking to celebrate Halloween with RL Grime, and now he’s running it back for another round at an even larger venue in Los Angeles – The Kia Forum.

Set to take place on Thursday, October 27, RL Grime’s Halloween: Dead Space is shaping up to be another eerie offering from the trap maestro. Officially announced via a trailer that features creepy, almost ominous audio recordings as the Kia Forum transforms into an alien spaceship that lifts off before it urges you to “sign up for your journey.”

Where that journey will take attendees is currently unknown as only limited details have surfaced, but if the past iteration is any indication then expect a highly-curated lineup featuring some top-tier talent to join him for the ride. If you’re a die-hard fan of RL Grime, don’t sleep on this show because last year’s edition sold out quickly.

The presale for RL Grime’s Halloween: Dead Space begins on Thursday, July 21 at 10am PT with all remaining tickets becoming available via the general sale occurring on Friday, July 22 at the same time. Head over to the official website to sign up for presale access.