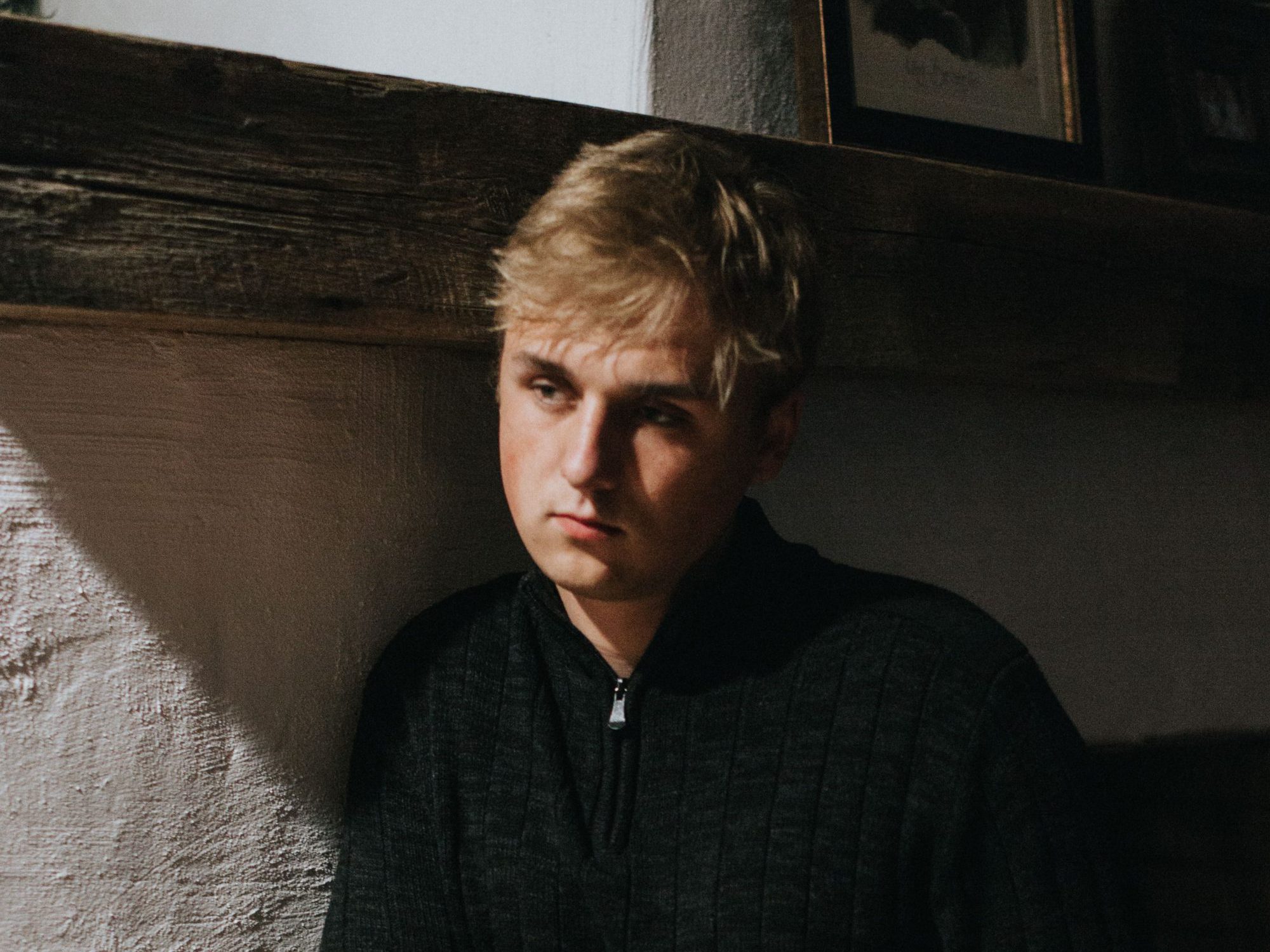 Rising star Erik Lucas makes a stunning return to Grum’s Deep State imprint with the release of his four-track EP, Beyond Time.

A flurry of fantastic artists have risen to the surface in the progressive house realm ever since Grum launched his Deep State imprint years ago. Whether through standalone releases or the Reactor series, anyone who has yearned for melodic soundscapes has been treated well when tuning into the carefully curated tunes gracing the imprint. One of those fresh artists includes Erik Lucas, who now makes his grand return with his latest body of work, the Beyond Time EP.

Erik Lucas made his debut on Deep State in 2021 with the release of Genesis, a collaborative two-tracker with Frank Bono. More recently, he ignited a fire in the minds of listeners with his offering on Reactor Vol 2, “Aim at Heaven,” which delivered some surreal tones for everyone to immerse themselves in. Now, he’s carrying on with that trend by delivering four fresh tunes on the imprint that are just as stunning as his previous releases.

Erik Lucas packs a hypnotic punch from the jump with the title track, “Beyond Time.” This progressive-laden journey features trance builds that will hit you in a core and a deep, vibey bassline that acts in contrast to ground you from your ascent to the heavens. “Calling On You” arrives next as Erik Lucas opens the story’s next chapter. This one brings beautiful synth work and angelic vocals, but don’t fear because there’s plenty of driving energy to keep your body moving to the beat.

“Love At All” slows the ride down just enough for listeners to take a moment so they can catch their breath and reflect. The punchy bassline will have listeners bobbing along to the beat as this track chugs forward, while lighter elements and the synths evoke a sense of emotion without any words spoken. Then, the final destination appears on the horizon with “Ultimatum.” A true testament to the influences that Erik Lucas carries with him, this powerful progressive track features layers of vocals and soaring melodies that will evoke a sense of nostalgia in anyone who listens.

Listen to the Beyond Time EP on Spotify or your preferred platform and stay tuned for more from Erik Lucas by following him on social media!