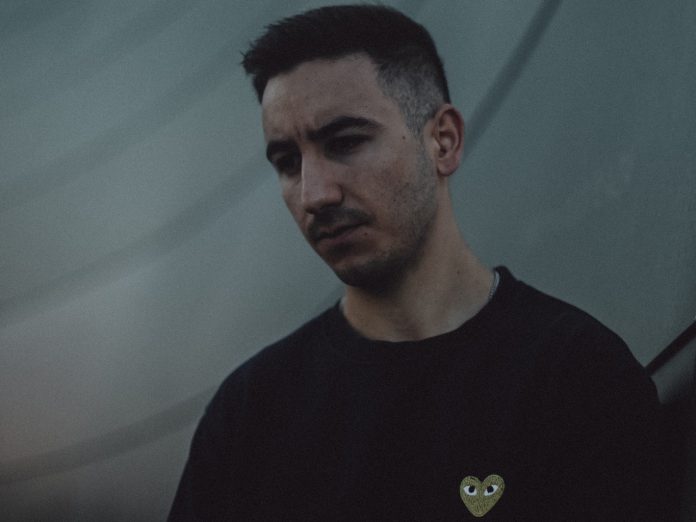 To celebrate the release of brand new single “On My Mind,” Antra spins up the perfect mix for kicking back this spring.

Los Angeles-based, rising producer Antra first came onto the scene in 2016 with his Rose Gold EP in collaboration with Crunchy Water. He quickly gained popularity with remixes of popular R&B and Hip Hop tracks from the likes of Drake, TLC, and Brandy and Monica before turning his focus to his own productions. This year sees Antra back, better than ever with brand new singles “Motive,” “Eyes and Lows,” and his newest, “On My Mind.” As he prepares to release his debut solo EP, Antra gifted fans with an exclusive spring mix perfect for more low-key, chill moments.

Antra’s exclusive mix is chock-full of unreleased tracks from the producer himself. It opens with a dark house heater that sets an eerie vibe with oscillating synths and driving breakbeats. Crisp percussive elements signature of this genre are present throughout, adding to its cohesiveness. In addition to six IDs, the mix features Antra’s recently released “On My Mind,” off his forthcoming Eyes and Lows EP, and tracks from Logic1000, Jasper Tygner, Overmono, and EJECA. Kickback and immerse yourself in the chill soundscapes of Antra.

Listen to this exclusive guest mix from Antra on SoundCloud, stream “On My Mind” on Spotify, and connect with Antra on social media to stay up to date with new releases. 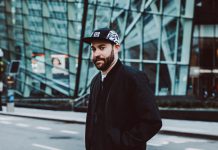 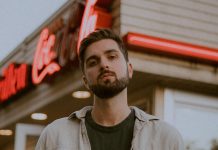