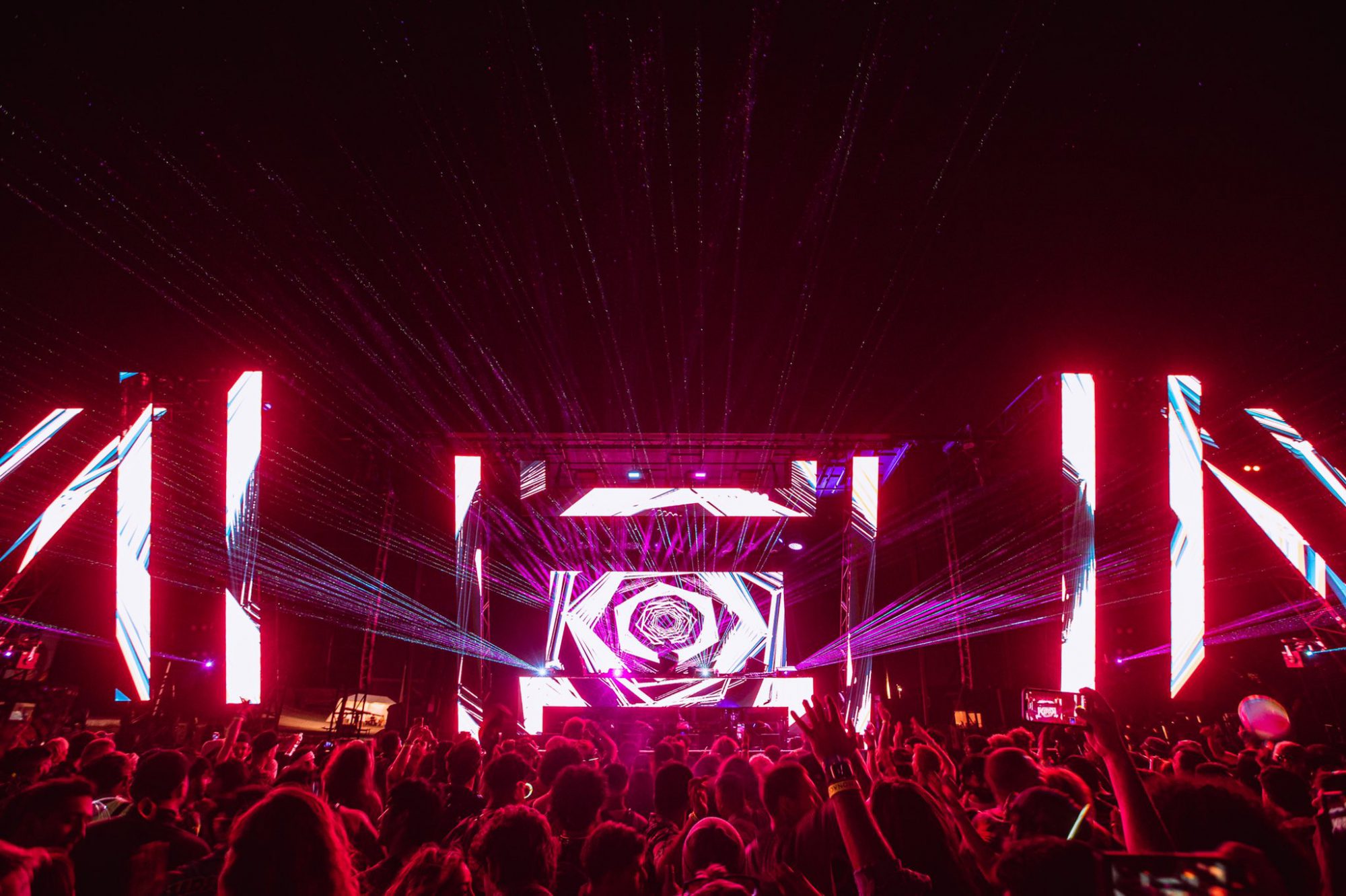 Disco Donnie Presents officially announced that the second day of Ubbi Dubbi will not take place due to severe weather rolling into the region.

This year’s edition of Ubbi Dubbi kicked off in style yesterday at Panther Island in Ft. Worth, Texas with highlighted performances from artists including Excision, Alison Wonderland, Black Tiger Sex Machine, and more. As fans who flocked to the festival began to gear up for the second day, though, uncertainty about the festival moving forward loomed as a severe weather pattern was forecasted to touch down in the area.

Just moments ago, Disco Donnie Presents announced that the second day of Ubbi Dubbi has officially been canceled citing the forecast of hail, unsafe wind speeds, and lightning as the cause. In the statement posted to their website, they said “The Ubbi Dubbi team works year round to produce a festival experience our fans deserve. As part of this process, we work closely with the local authorities and weather services to determine the best and safest course of action for events.”

While the CamelPhat after-party that was set to take place at The Shack has also been canceled, the Ubbi Dubbi crew is working to bring some alternative indoor events at venues around the city for attendees. Make sure to follow the festival on social media for updates on those announcements.

Due to the cancelation, refunds for Ubbi Dubbi and the CamelPhat after-party will be given to those who held tickets. The CamelPhat show will be refunded entirely, while further details in regards to the process for the festival itself will be posted soon to their website.