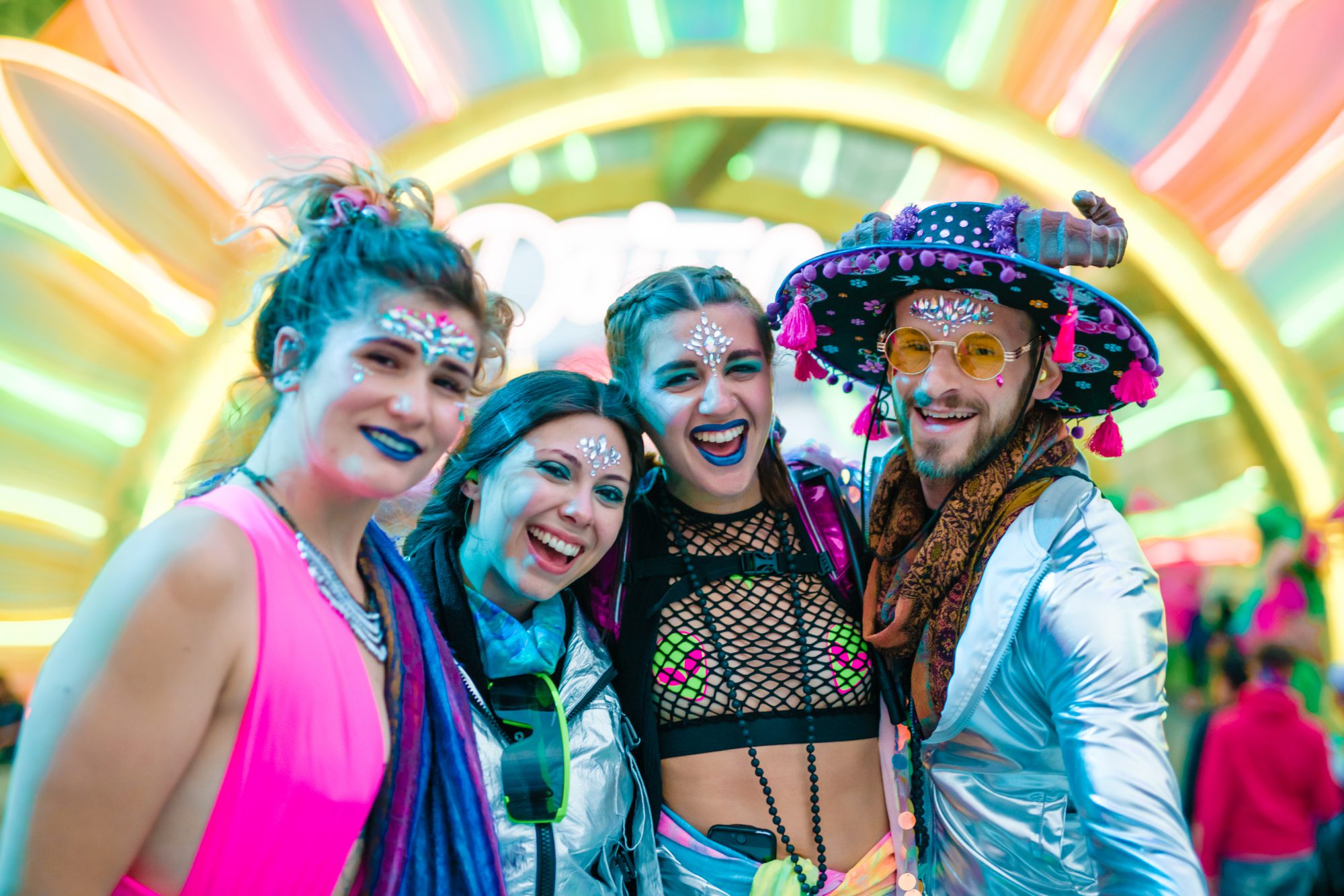 Want to catch Above & Beyond, Martin Garrix, John Summit, Seven Lions, GRiZ, and more at Project GLOW? Enter for your chance to win tickets!

There’s a new festival in town for those who reside in Washington DC – Project GLOW. This two-day affair brought to dance music lovers from the minds behind Insomniac and Club Glow is set to make its debut on April 30 – May 1 this year at the RFK Festival Grounds and is shaping up to be quite the experience.

Not only will there be high-quality production elements at the debut edition of Project GLOW, but a plethora of top-tier talent taking control of the decks across its two stages, Eternal and Pulse. This includes beloved artists such as Above & Beyond, GRiZ, Seven Lions, Slander, Martin Garrix, Meduza, Luttrell, Walker & Royce, and Alan Walker, to name a few. Additionally, a number of rising stars ranging from John Summit and Qrion to HoneyLuv and Gem & Tauri are also set to play.

But that’s not all that Project GLOW has in store as they recently announced that Insomniac’s signature Boombox Art Car will also be making its way to the festival. This intimate, mobile stage will bring forth sets from a range of artists including Chova, Aidan, The Banditz, George Tsakiris, and Nick Elliot, among a flurry of b2b sets and more.

GA and VIP tickets for Project GLOW are on sale now via their website – but don’t fret if you haven’t made your purchase yet as we’re giving away a pair of VIP passes so you and a friend can attend the debut edition in style. Our contest ends on April 20 at 12pm ET, so make sure to enter now for your chance to win!

Enter to win a pair of VIP passes to Project GLOW 2022: