Warden Spins Up a Spring Mix Filled with Techno Heaters 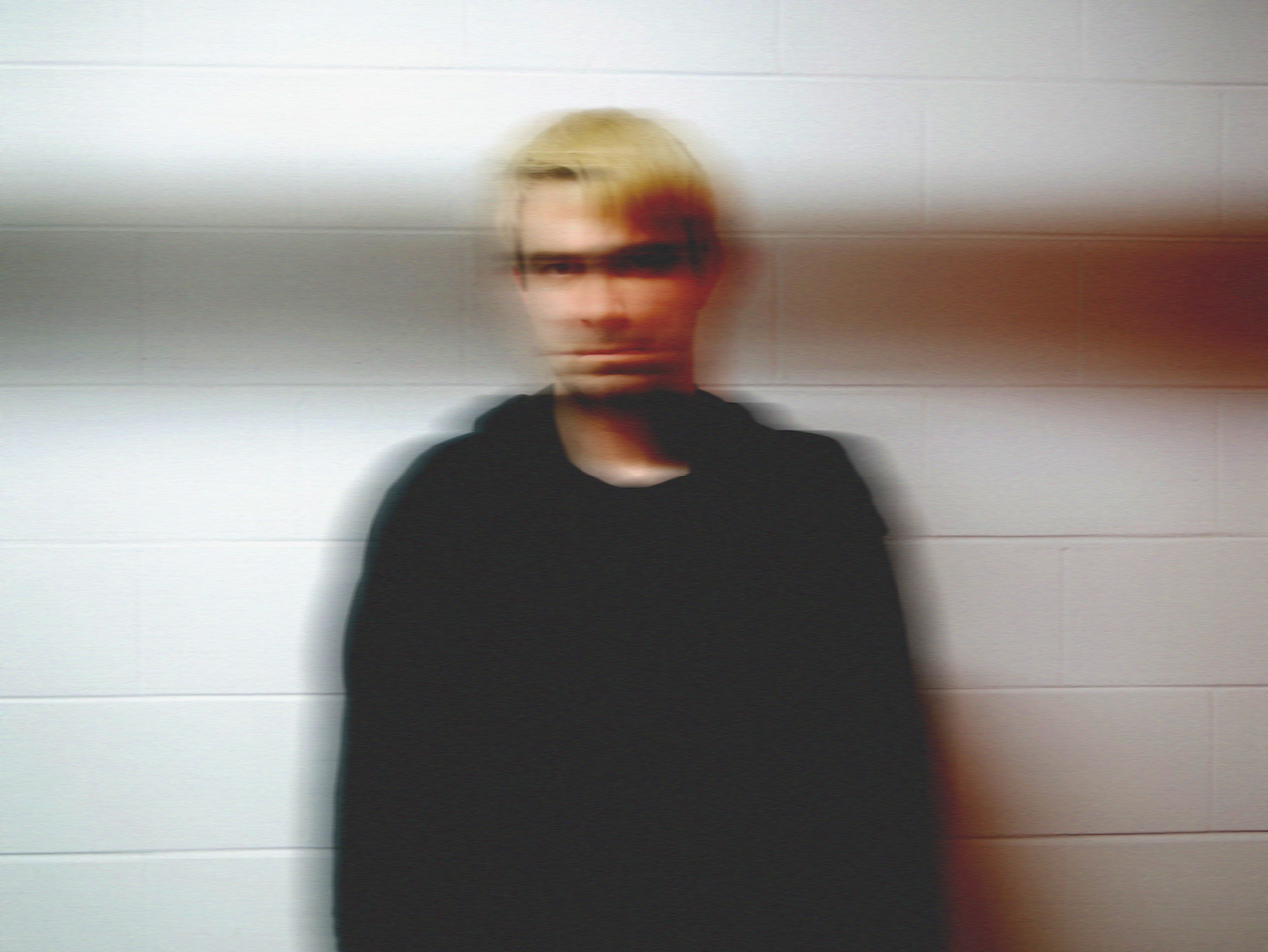 Warden continues his exploration of the techno realm with tracks like “Bad Boy” and “Take You,” and spun up a mix filled with stunning tunes.

If there’s one artist in the techno scene right now you should be keeping your ears tuned to, it’s Warden. This Los Angeles-based DJ and producer honed his craft as a bass artist before diving deeper into the underground sound that marries house and techno with classic rave elements. Over the past few years, he’s continued to flourish by dominating the decks during fantastic live streams and working endlessly in the studio to further explore the reaches of his production talents.

In 2021, Warden flexed his abilities by dropping EPs like Let Go on Understated @ Nite and I Wanna Know on Brooklyn Fire, and now with 2022 in full swing, he’s raring to get back into the action. This past month saw him drop “Bad Boy,” a self-released raw techno track that put his passion for old-school sounds on display, and since then he also dropped “Take You” as part of Bloody Moon Records’ Aliens On The Moon compilation series.

Beyond his work in the studio, Warden has also begun to take the stage again in Los Angeles with his curated Techno Takeover nights at 1720. “Right now I am hosting a monthly techno night at the 1720 warehouse in downtown LA showcasing the local talent our scene has to offer,” he said. “I am so grateful for 1720 it’s been amazing so far. The techno scene in LA is beyond healthy so it feels nice to have a hand in that.”

Now, to celebrate the spring months and get everyone feeling that techno heat ahead of summer, Warden has spun up a mix that’s filled to the brim with stunning tunes from him and others in the scene he’s fallen in love with. Included in the tracklist are artists like Mary Droppinz, SYM, Cherryphonic, Shay De Castro, and more, so give it a spin and get ready to dance along with it.

Listen to this exclusive guest mix from Warden on SoundCloud, download or stream “Bad Boy” on your preferred platform, and stay tuned for more from him in the coming months!