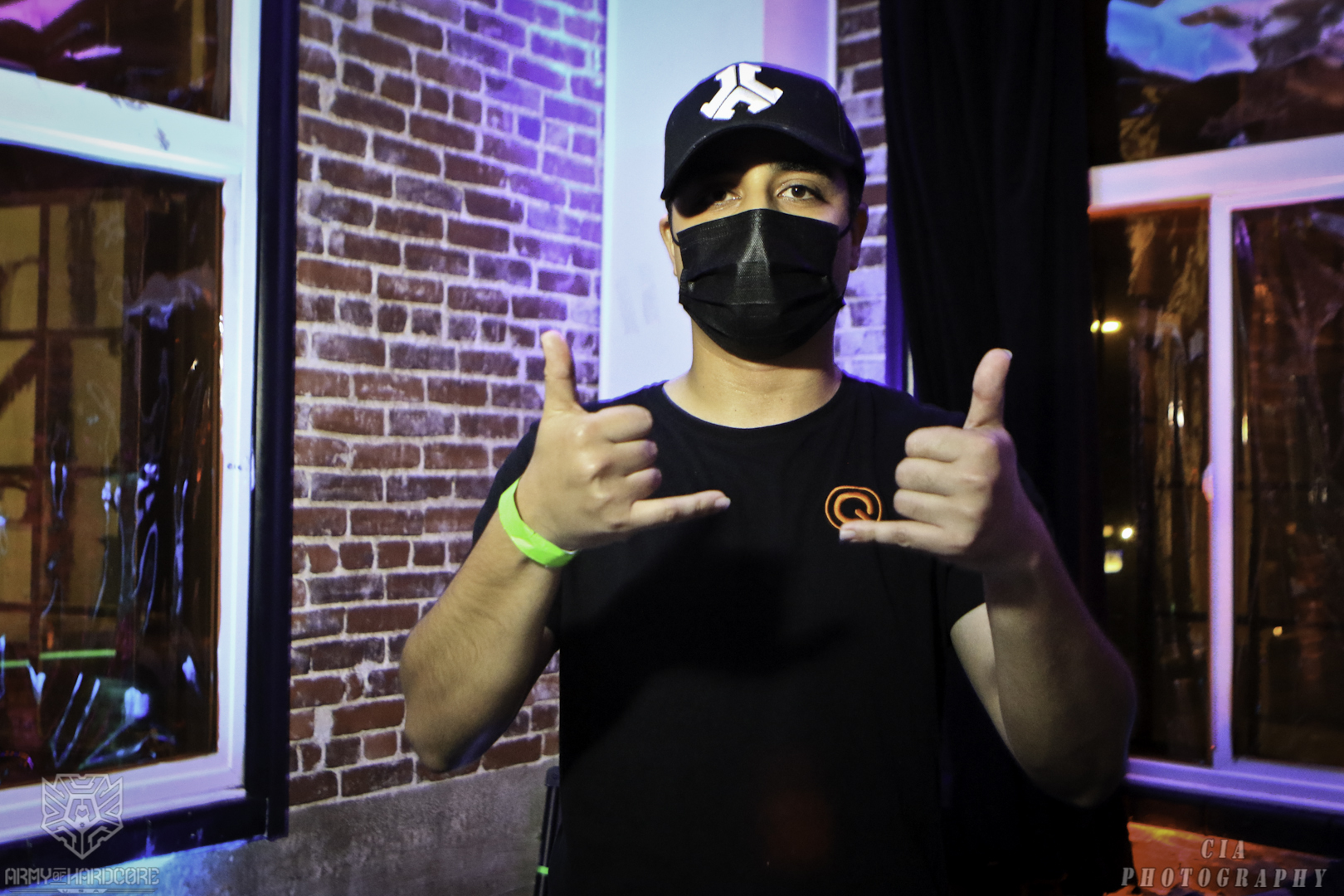 Los Angeles-based producer Distortion Code stopped by to deliver a guest mix filled to the brim with brutal rawstyle records and a number of unreleased treats.

Throughout the pandemic, many artists took time to really sit down and perfect their crafts while the world stood still. Many artists also started making names for themselves to prepare for the moment that live shows started coming back in full force. One of the standout artists of this time period is none other than Distortion Code. This Los Angeles native has been proving to the scene and to himself that he’s truly a force to be reckoned with, perfecting his style that mixes aggressive kick drums and distorted screeches to create a lethal dose of organized chaos.

Distortion Code burst onto the scene with a release on Harsh Army titled “Sun Goes Down“, where he introduced the world to his melodic side before doing a complete 180o turn into the aggressive and raw side of hard dance with his record “Energy“. His style and potential were quickly recognized as the producer went on to make an appearance on DYEHARD Records’ LIVE FAST DYE HARD compilation with his “NUCLEAR” bomb of a track and followed up with a callback to his melodic style on “Running Back“. Since then, Distortion Code has also made two appearances at Army of Hardcore events in Los Angeles.

There’s no doubt that Distortion Code is turning heads in the scene, becoming one of the undeniable forces that are spreading the sounds of hard dance to the masses. He expressed that he’s eager with the progress the scene has made so far, saying that “the scene will just keep growing and seeing Ultra Music Festival have a hardstyle stage this year is crazy! I’m sure it will give hardstyle the exposure that it’s been lacking compared to other genres.”

Looking to keep his momentum going, he stopped by today for a brutal guest mix on episode 004 of our hard dance mix series, Paradigm Shift. He brought the heat on this mix with the best in current rawstyle like “Be The Light” by Fraw, the Supremacy edit of “Psychopathic” by Ncrypta, and “Fire Up” by Regain. In addition, Distortion Code made sure to give fans some sneak peeks at two unreleased originals and one unreleased remix of a certified hardstyle classic. Without spoiling the rest, make sure you tune into the frequencies and sounds of Distortion Code on Paradigm Shift 004!