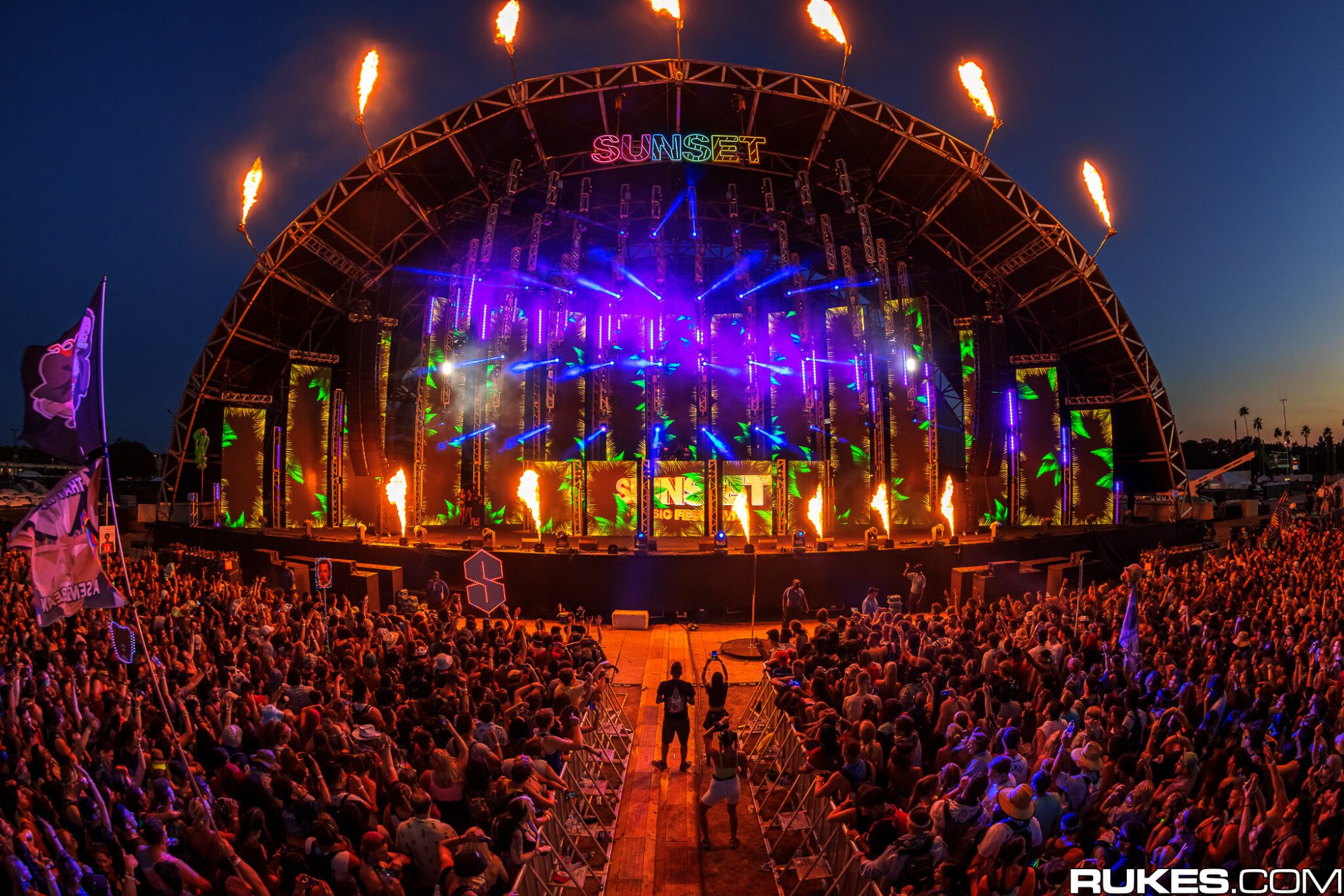 Disco Donnie Presents and Sunset Events are about to ignite the summer vibes in Tampa this year with the upcoming edition of Sunset Music Festival as it celebrates its 10-year anniversary. Set to take place at Raymond James Stadium on May 27-29, this festival already dropped jaws for dance music lovers in Florida with the additional day of music and a stunning initial lineup that featured some of the best and brightest artists in the scene.

Today, those planning to attend have even more to be excited about as Sunset Music Festival dropped the second phase of the lineup to show off who will be joining artists like Gorgon City, Dillon Francis, Duke Dumont, Jason Ross, ATLiens, and more during the weekend. The latest artists to be announced include true powerhouses in the scene including Skrillex, Illenium, Alesso, Zeds Dead, Tchami, and Oliver Heldens. Further, some artists quickly ascending to the top such as John Summit, Walker & Royce, and Dom Dolla round out the announcement and will surely be a delight for house music lovers.

Tickets and hotel packages for Sunset Music Festival 2022 are on sale now. Head over to their website to make your purchase and let us know if you plan to attend in the comments!