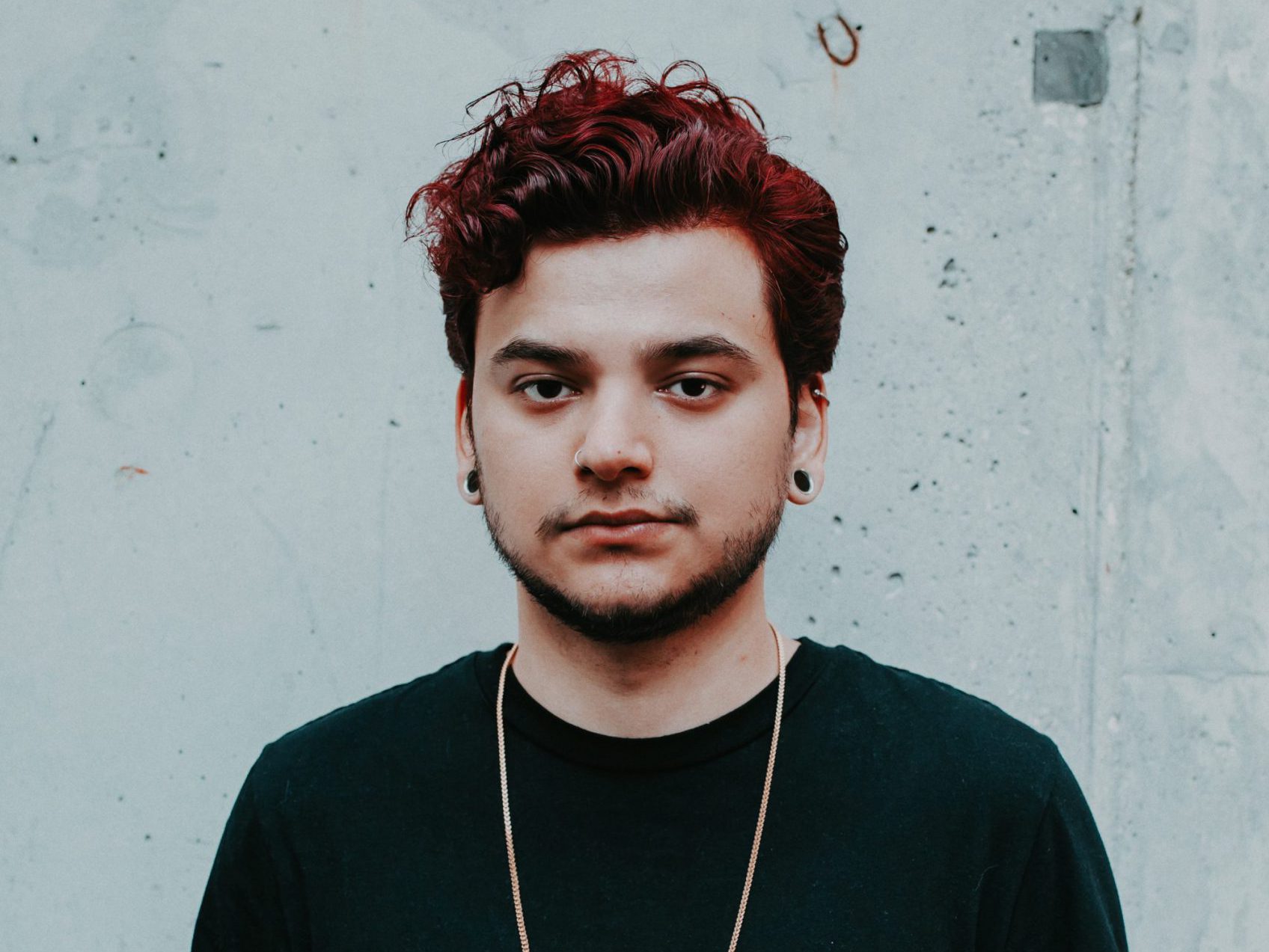 After releasing Hive Mind Pt 2, Dr. Ozi swung by to chat about the series and what this means for the future of the project.

Last year, Dr. Ozi unleashed the first part of his Hive Mind EP, a project that he has been working on for quite some time. The EP is unique in the sense that it told a story about the brand with references to a sort of Dr. Jekyl and Mr. Hyde type of story – but this release took things to the next level. Tracks like “Pull the Pin,” “Prayers,” and “Black Pollen” were laced with the hard-hitting Dr. Ozi sound along with heavy emotion as it showcased a growth in Dr. Ozi’s production talents.

Now, following up the first part is the Hive Mind Pt 2 EP which is even more ominous. This release sets the stage even further and builds upon the storyline set out previously with tracks like “415,” “No One’s Home,” and “Repent,” all providing detailed soundscapes for listeners to get lost in. Now that both EPs are out to the world, Dr. Ozi has mentioned there will be a physical comic book to go along with these tracks and provide visualizations to the world he is creating.

After the release of Hive Mind Pt 2, we knew we had to chat with Dr. Ozi on how his two-part series came about, the physical comic book that goes along with this release, what this means for the future of the project, and more. Check out the release on Spotify, download or stream it on your favorite platform, and read on for the conversation!

Hey Dr. Ozi, thanks for chatting with us! Let’s talk about your latest EP, Hive Mind Pt. 2 on Never Say Die. This is a follow-up to Hive Mind Pt. 1, released last year. What’s the story behind making both Hive Mind EPs and did they differ from your previous releases?

Hello, glad to be able to talk to you about the EP. The two-part EP is a soundtrack for the comic book I have written. I have written these in a cinematic style yet also heavy. The most important elements in each song are the intros to guide you through the comic book.

One of my favourite tracks off Hive Mind Pt. 2 is “Long Live.” The track is a collaboration between you and Groke and is heavy, but is intricately weaved with engaging melodies. What was the process like working with him on this?

Groke is a very talented producer. The concept was very fresh when I made the strings intro. The inspiration came in from the movie 28 Days Later, the soundtrack “In the house, In a heartbeat” by John Murphy. After that, it was just simply juicing out the melody as much as possible in multiple variations. Groke managed to bring his UK dub style with his phenomenal synth work. I am super proud of what “Long Live” has become.

The last track off the EP, “Repent,” starts with this eerie soundscape that then builds up into a drum and bass track. What was it like piecing this entire track together and ending the EP with it?

I think it only made sense to make that a closer track. Drum and bass has always been very close to my heart and it’s a genre I listen to daily. Again, once you have a clever melodic motif in your music you can base your entire track on it. I did exactly that.

Along with these two EPs, there will also be a physical Hive Mind comic book. How did the idea come about to include a comic book with these releases?

I watched a lot of different cult movies during the time frame I was working on the next EP. Such as The Ritual, Midsommar, and The Lodge. Also, I was playing games like Outlast 2 and The Blair Witch Project. On top of this, I watched a Netflix series called Wild Wild Country. Pretty much something about a cult was interesting and I thought making a fictional story about this would be very cool as a creator.

In 2018, the artwork on your Pitchforks & Fire / Formula EP featured the red-headed monster for the first time. Since then, he has been a staple in your song artwork. Almost four years in the making, how does it feel to have the larger story around him out to the world in the form of the EPs and acomic book?

It’s very cool, I use to have this monster in my imagination when I was a child. Just running through buildings and tearing down telephone wires, jumping from mountain to mountain – a hulk-like creature. All while I was riding in the backseat of my parent’s car. Then as an adult, I started dealing with sleep paralysis. So I based my Ozi character on those experiences. I think people will finally know the vast variety of imaginations I have in a physical and audible form.

Being in the dance music scene for more than a decade, it feels like the Hive Mind series is ushering a new era in for Dr. Ozi. What can listeners expect from the project moving forward?

I have started working on Vol. 2 of the comic book. I am coming back to the states to play my tour. I’m making more music dedicated to the storyline. I think people are gonna love the concepts and ideas I have for them to read and listen to.