Eric Sharp Shows Us His Style with This Exclusive Mix 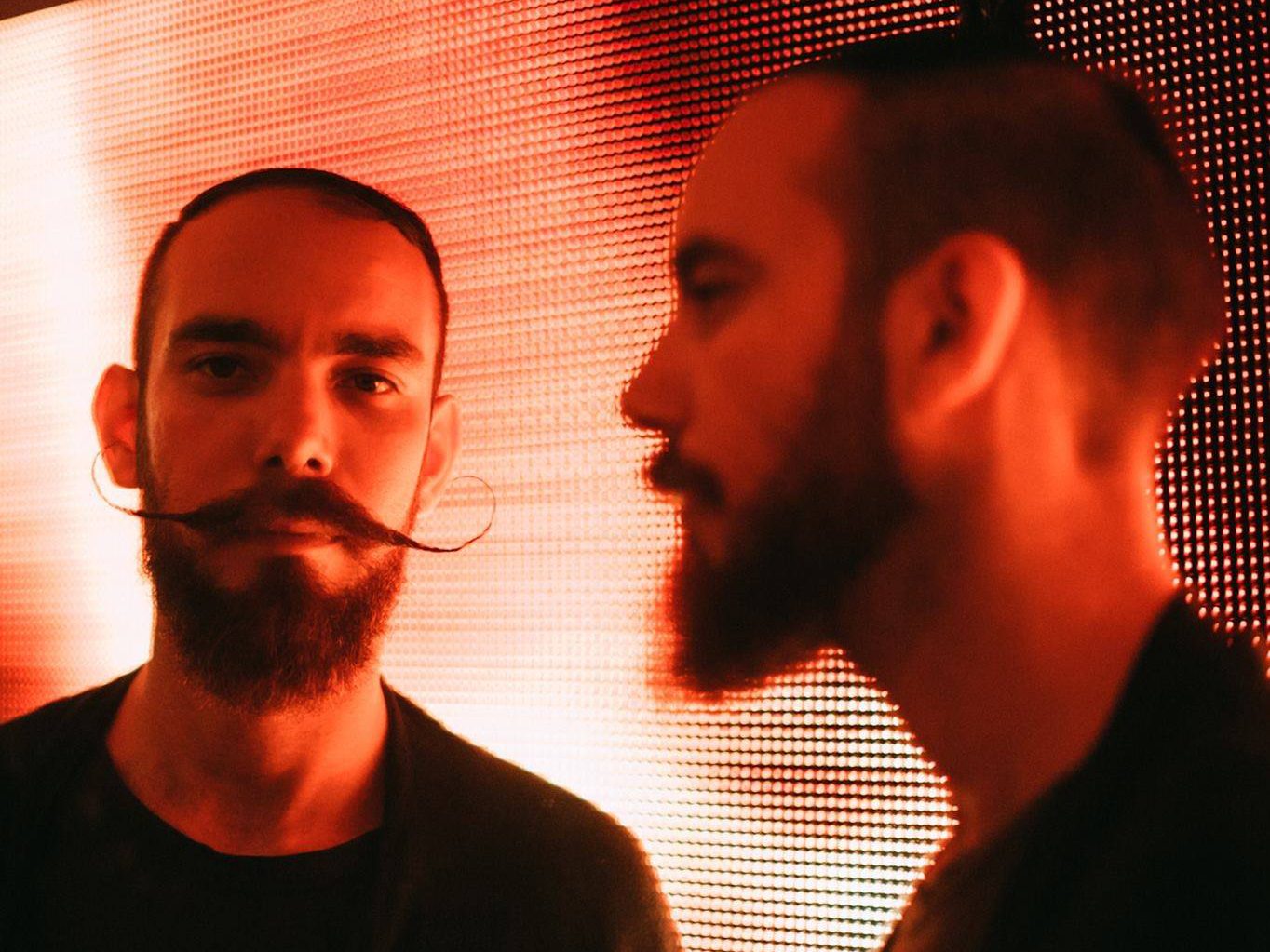 LA-based artist Eric Sharp tells us why he fell in love with the city he now calls home and spun up a mix filled with his quality tunes.

If you love the sound of house music then there’s no doubt that you’ll love what Eric Sharp has been cooking up. From performing at festivals like Coachella and Outside Lands to releasing smash tunes he’s continued to prove time and time again he’s got what it takes for greatness throughout his career that spans nearly two decades. More recently, Eric Sharp dropped a fresh tune for fans to feast on dubbed “The Gift” that saw him team up with Chinese-American artist Zhao to further add to his immense story.

True to its name, this fresh tune really is a gift for those who love melodic club music with its blend of modern production techniques and genre-blurring elements that take listeners back to a different era of the dance music scene. After the release of “The Gift,” Eric Sharp didn’t just swing by to spin up a mix, but also to shed some light on his backstory and personal growth as an artist.

Originally hailing from San Francisco, it wasn’t until 2012 that Eric Sharp packed up and headed to sunny Southern California due to the changes in the city due to the web 2.0 boom. “After nine years there I felt my time had run its course, and that for me to push my career further I needed to leave the nest,” he said. “I bought a motorcycle, and after moving all of my stuff down into my friend’s apartment and then driving back to SF in a 24 hour U-Haul rental, I rode down the PCH on a beautiful journey to begin a new chapter!”

Now his home for the past decade, Los Angeles has continued to inspire him to this day with him exclaiming that there are “many things” he loves about the City of Angels. “First and foremost, this city is so huge that you can find pretty much anything you are looking for if you do a bit of digging,” he said.

That digging has led Eric Sharp to foster relationships with some of LA’s top brands and most influential artists. “Being involved with Sound and Framework has opened my eyes to many international acts that I hadn’t known about. They are leaving a big mark on LA,” he said before rattling off some of the artists who are his “inner circle” that he trusts to send tunes to and bounce ideas off of.

Eric Sharp’s list of influences is massive and includes the likes of Jason Bentley for his programming, along with other luminaries in the scene Bobby Nourmand, Anakim, Danny Goliger, 28mm, TauOn, Bosa, and Adam Johan from Joluca. Further, Eric Sharp also shined a light on a number of his collaborators that include Gavin Turek, Doe Paoro, Zhao, Daisy O’Dell, Somme, Thomas Garcia, and Give In, all of whom have helped his career reach even greater heights.

If Eric Sharp’s history says anything about what the future is set to bring, it’s sure to be a bright one. Give his exclusive guest mix a spin that’s chock-full of his own tunes and make sure to follow him on social media to stay up to date with his latest and greatest work yet!

Stream This Is Home 055 || Eric Sharp on SoundCloud: