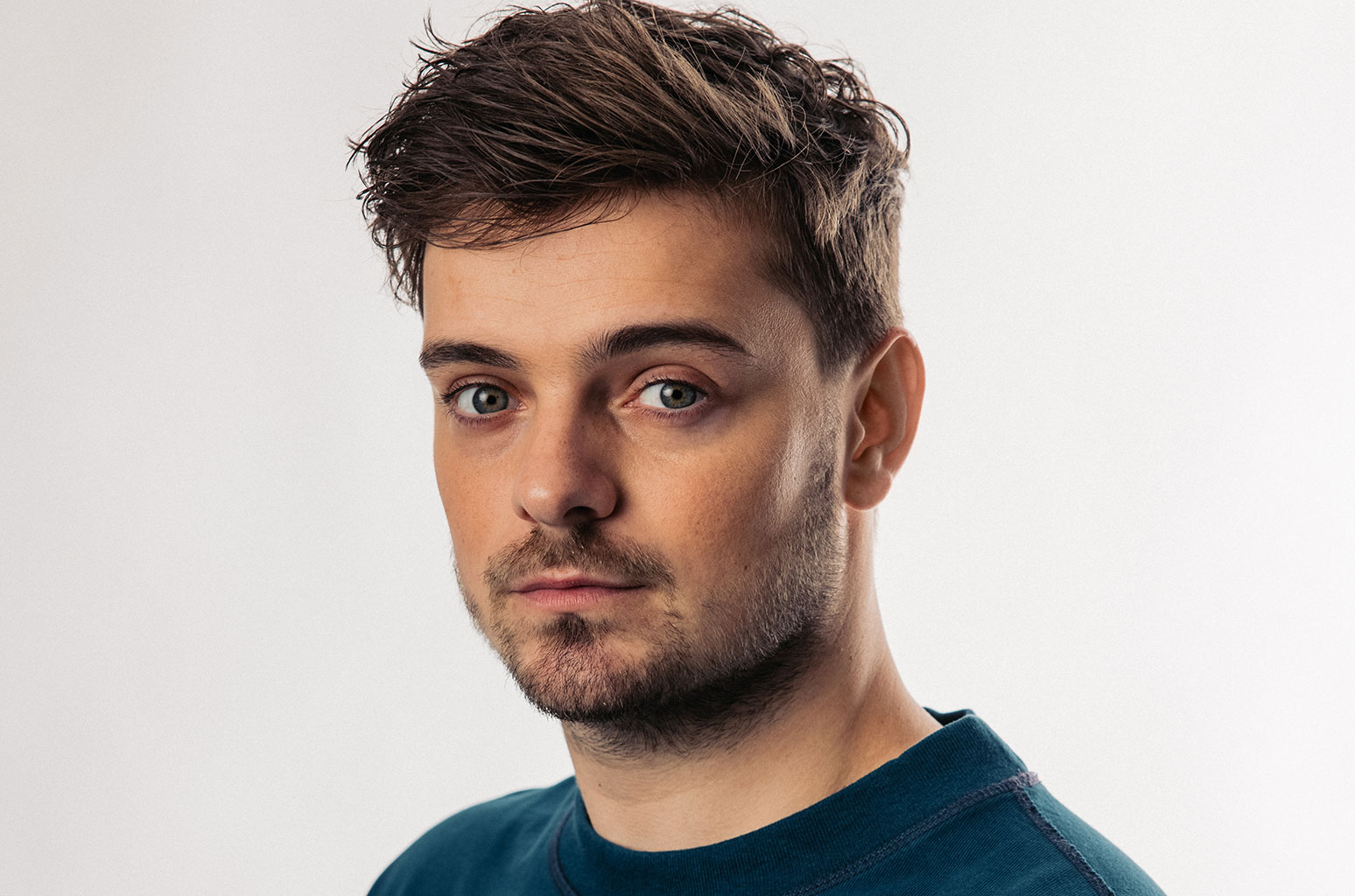 Follow Martin Garrix behind the scenes in his exclusive YouTube series. The first episode of season five is out now!

Martin Garrix’s meteoric rise to fame was catalyzed by the release of his anthemic track “Animals.” Since October of 2014, he has peeled back the curtain and taken fans behind the scenes into his world with the Martin Garrix Show. From touring around the world and playing the biggest festival stages, to quieter moments, fans have gotten to know the producer through this exclusive YouTube series.

After two years, the Martin Garrix Show returns for its fifth season and the first episode is out now! The 23-minute episode takes a special look at his collaborative project AREA21 with singer, rapper, and songwriter Maejor. Going back to 2016, it shows viewers the AREA21 origin story in Garrix’s spaceship-like studio up on the 21st floor that gave rise to their name.

Step inside the studio and see the creative process behind AREA21’s debut album. You’ll feel like you’re in the room with them as they write lyrics, record vocals, or string along with chord progressions on the guitar. Hear from both artists about their collaborative relationship grounded in genuine musical expression but bolstered by having fun. Also, gain insights into the animated visual components of the album as well and learn about the thematic space and alien motifs that define AREA21.

The episode ends with scenes from their debut performance at EDC Las Vegas in 2021, which gave fans the first taste of AREA21’s live production experience. The episode is engaging and full of surprises so don’t miss it. Subscribe to Garrix’s YouTube channel to stay up to date with the Martin Garrix Show. Episode two is coming out soon!

Watch the episode of the Martin Garrix Show on YouTube: