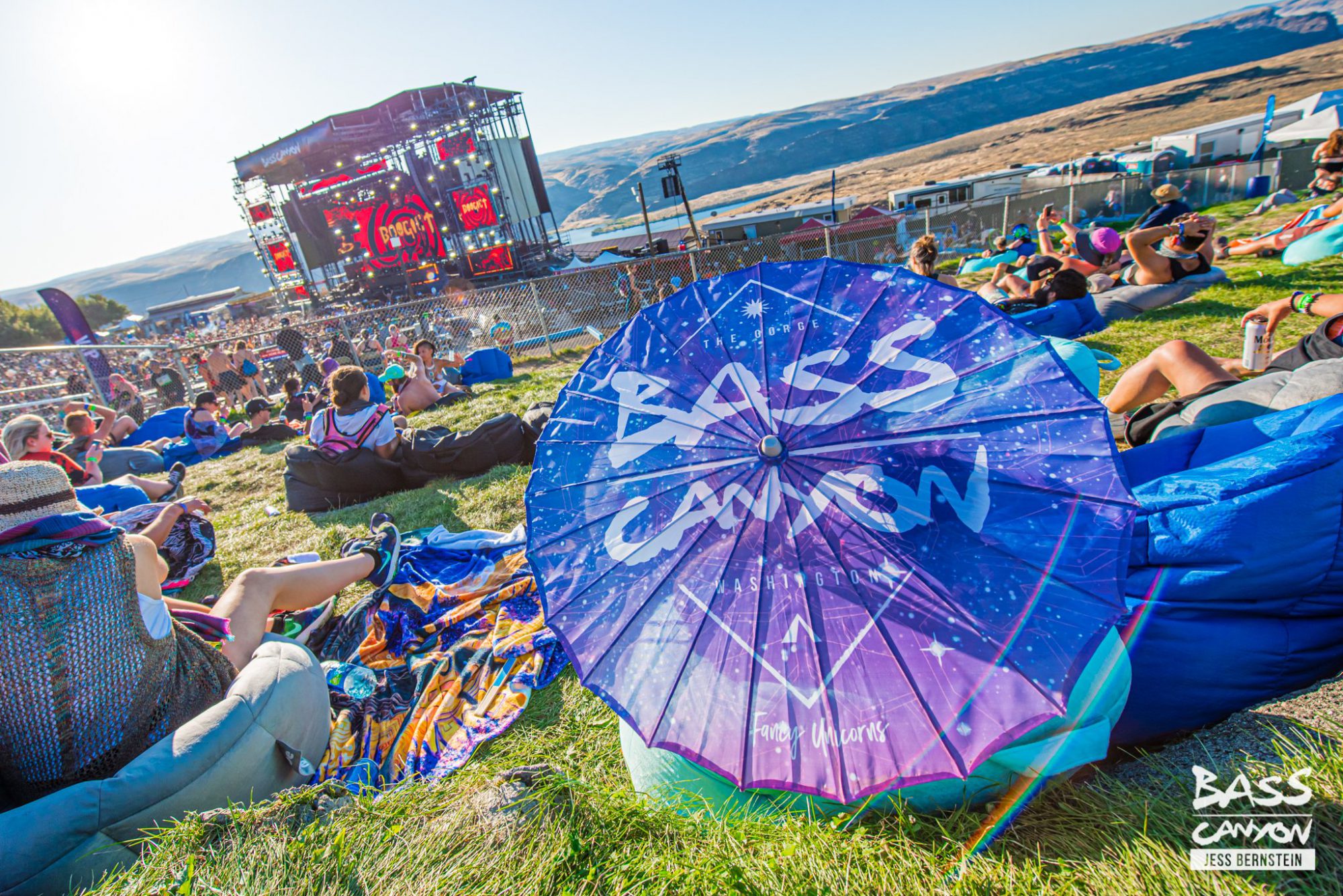 It’s time to prep your neck because Excision’s Bass Canyon is set to return to The Gorge for its 2022 edition on August 19-21!

Update February 24: Excision and the Bass Canyon team have announced that the ticket sale will be postponed until Wednesday, March 2 at 12pm PT due to the current situation unfolding in Ukraine. Read the full statement on Twitter.

Previously: Excision is an unstoppable force in the bass music scene and no one can touch the momentum he’s built thus far in 2022. His fervent fanbase is still drooling over the release of Onyx, his fourth studio album stacked with endless bangers and heartfelt tunes, while also beginning to prep for the return of Lost Lands and Bass Canyon.

Earlier this month, Excision wrecked souls in Washington at his curated Thunderdome show, a two-night event that many are still recovering from, thanks to the insane stage production, intense sound system, and lasers. It’s safe to say that people can’t get enough of Excision and everything he’s doing for bass music. Today, Excision is giving headbangers in the Pacific Northwest something else to rejoice about – more news about Bass Canyon’s return.

As one of the best bass festivals in the region, Bass Canyon will return to The Gorge Amphitheatre for its 2022 edition on August 19-21. Further, those making their plans to head to the iconic venue should keep their eyes locked on the festival’s website as tickets are set to go on sale Friday, February 25. No details have surfaced in regards to pricing or camping options yet, so stay tuned for that information in the coming days.

While the lineup for Bass Canyon has yet to be unveiled, if past editions that featured the likes of Zomboy, Calcium, Vampa, Svdden Death, DNMO, and Level Up are any indication then headbangers are surely in for a treat. It’s sure to be stacked with the usual suspects and newcomers alike, and we hope to see more diversity on this year’s lineup with increased representation for women, LGBTQIA+, and POC artists.

Tickets for Bass Canyon go on sale Friday, February 25. Head over to the official Bass Canyon website for additional details. Will we see you at The Gorge? Let us know in the comment section!