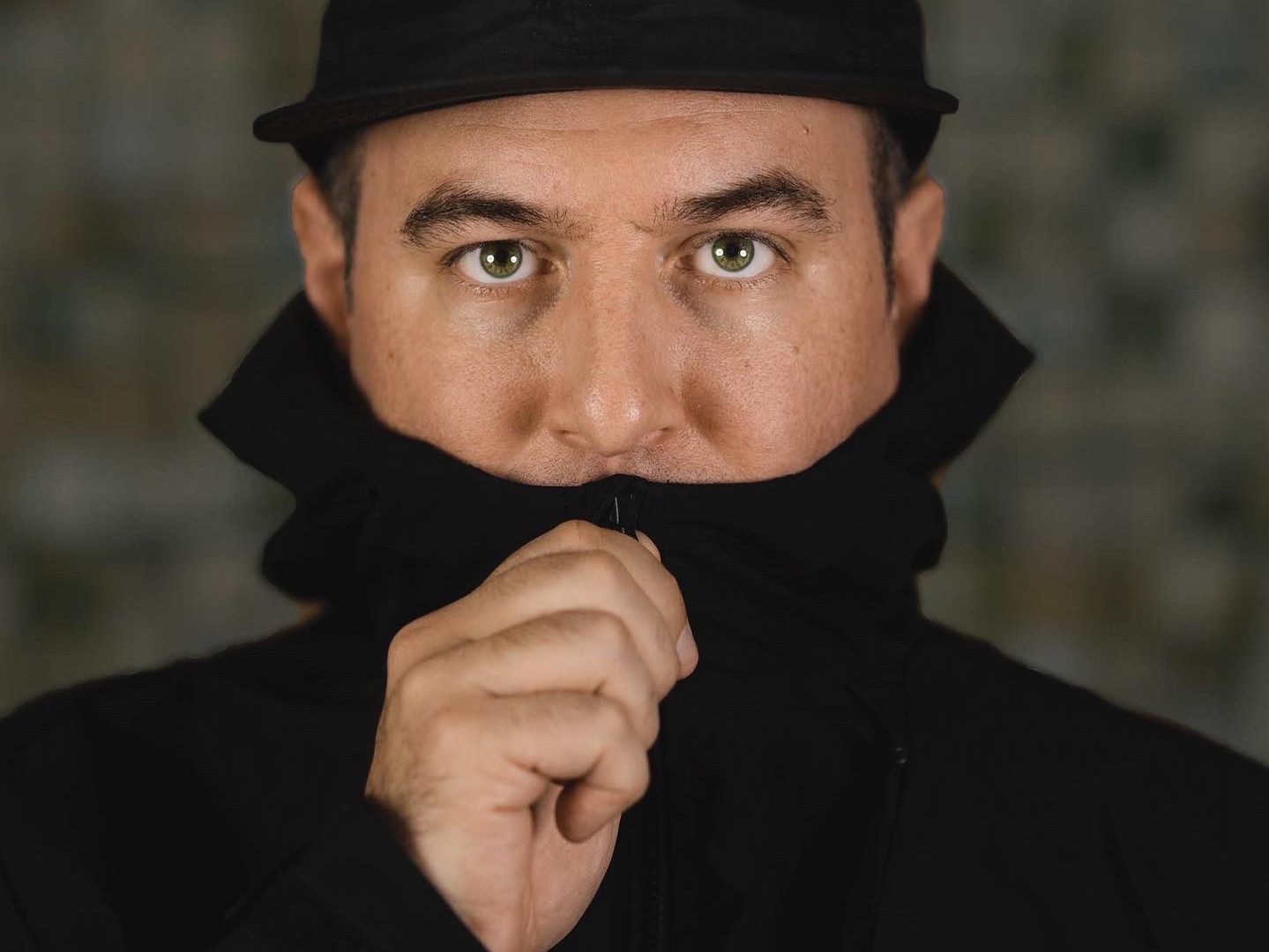 Justin Martin offers up a sense of euphoria with the soundscapes found on his latest EP, Tears, out now on his imprint What To Do.

Justin Martin has become a seemingly unstoppable force in the house realm. Whether taking the stage at some of the biggest festivals around the world or releasing tracks on a range of labels including Dirtybird and his own imprint What To Do, there’s no denying that he’s one of the most passionate artists in the scene. Now, after announcing a series of upcoming shows, Justin Martin unveiled his latest body of work, the Tears EP.

The opening track, “Let’s” begins with a deep breath and a haunting voice before the beat begins and the chiming synths emphasize a dreamlike state. The alluring vocals of Claire George add to the astral appeal of this song, which uses heavy basslines and whistles as a bridge before a harp and angelic voices fade into “Encourage.”

“Encourage” was the first taste of this release from Justin Martin and left listeners craving more when it dropped. This track begins with a nature-infused soundscape as piano notes and a serene harp flutter before clapping synths and an echoing voice takes control. Piercing quick drum beats add texture to make this one a true standout among the three.

The title track, “Tears” is the final off the EP with a roaring backbeat and disco-infused synths which creates a nostalgic feeling. The build-up radiates a feeling of euphoria as a staccato instrument swirls between high tones and low tones before the sound of thunder crashes to signify the drop. This array of instrumentation and tones take you on a wild ride as the EP comes to a close.

This stunning EP from Justin Martin emphasizes his ability to craft up tunes that carry a mystical vibe along with them. Tears is available now across all streaming platforms, be sure to check it out and let us know what you think in the comments!