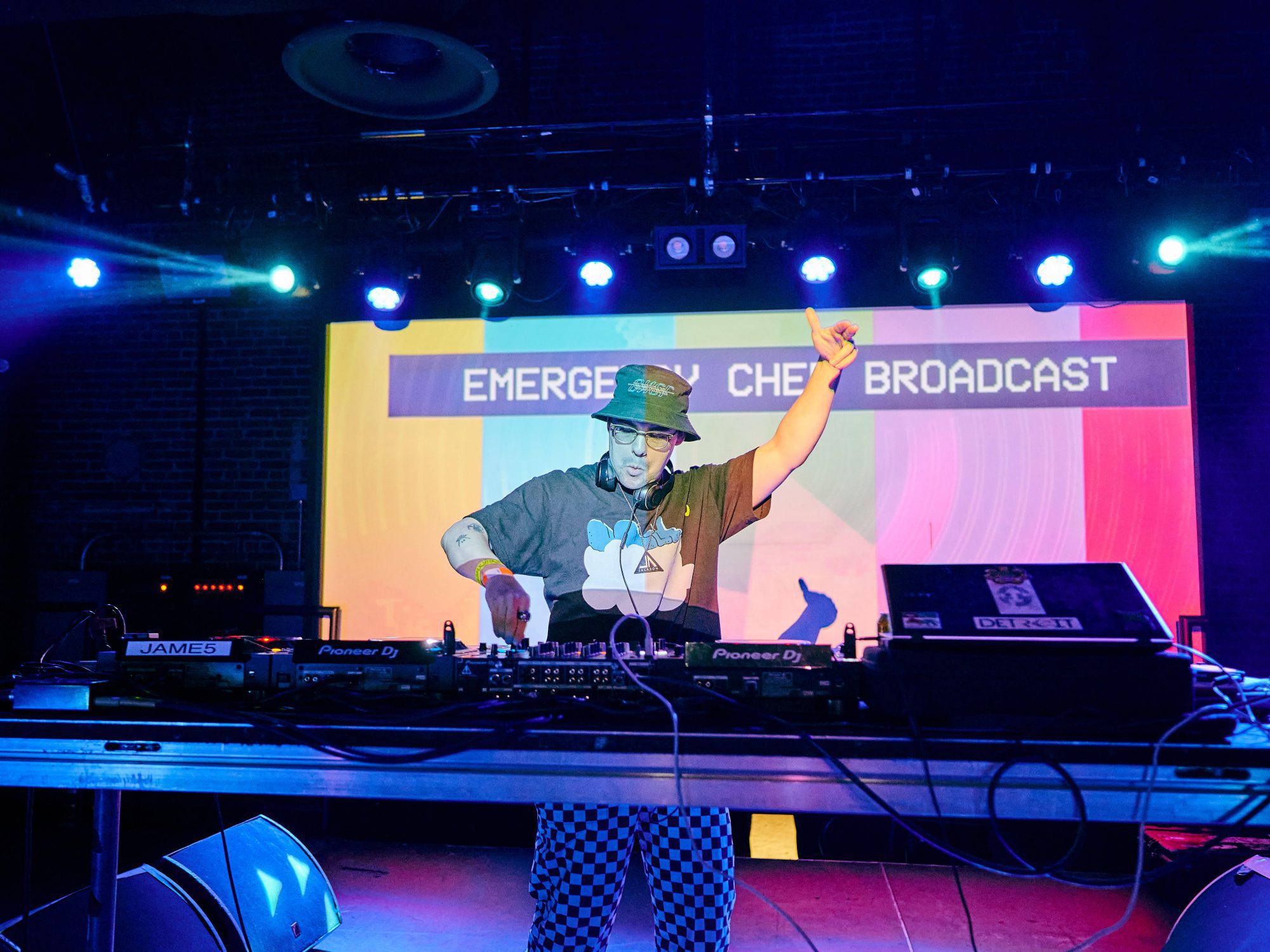 Hold on for a bumpy ride as Chef Boyarbeatz drops “Flight Malfunction / Crash Landing” that will have you free-falling back to the planet.

The spring months are nearly here and fresh music is blaring through speakers with some notable rising artists representing the underground scene like Chef Boyarbeatz. With classic breaks and dub sirens galore, you can find this Los Angeles-based artist cooking up some groove-heavy sets at a desert renegade or a festival stage while gaining support from labels like Bassrush and 40oz Collective.

Now, Chef Boyabeatz has cooked up a fresh, tasty bass treat with his brand new single “Flight Malfunction / Crash Landing.” Officially due out on February 16 via his imprint, Intergalactic Kitchen Records, this tune begins with a cinematic element with modular synth samples that give off a “spaceship” vibe. His signature breaks arrive soon after, along with some rhythmic samples that offer up a sense of nostalgia.

As listeners plummet back down to the planet, they’re hit face-first with carefully produced waves and synths layered over a dominating, yet smooth, 140 bassline. “Flight Malfunction / Crash Landing” is a powerful track with all the signature elements of deep dubstep and is filled to the brim with thematic elements that are sure to make this one a solid addition to any playlist.

Get an exclusive listen to “Flight Malfunction / Crash Landing” on SoundCloud, download the track upon its full release on February 16 via Bandcamp, and let us know what you think in the comments!