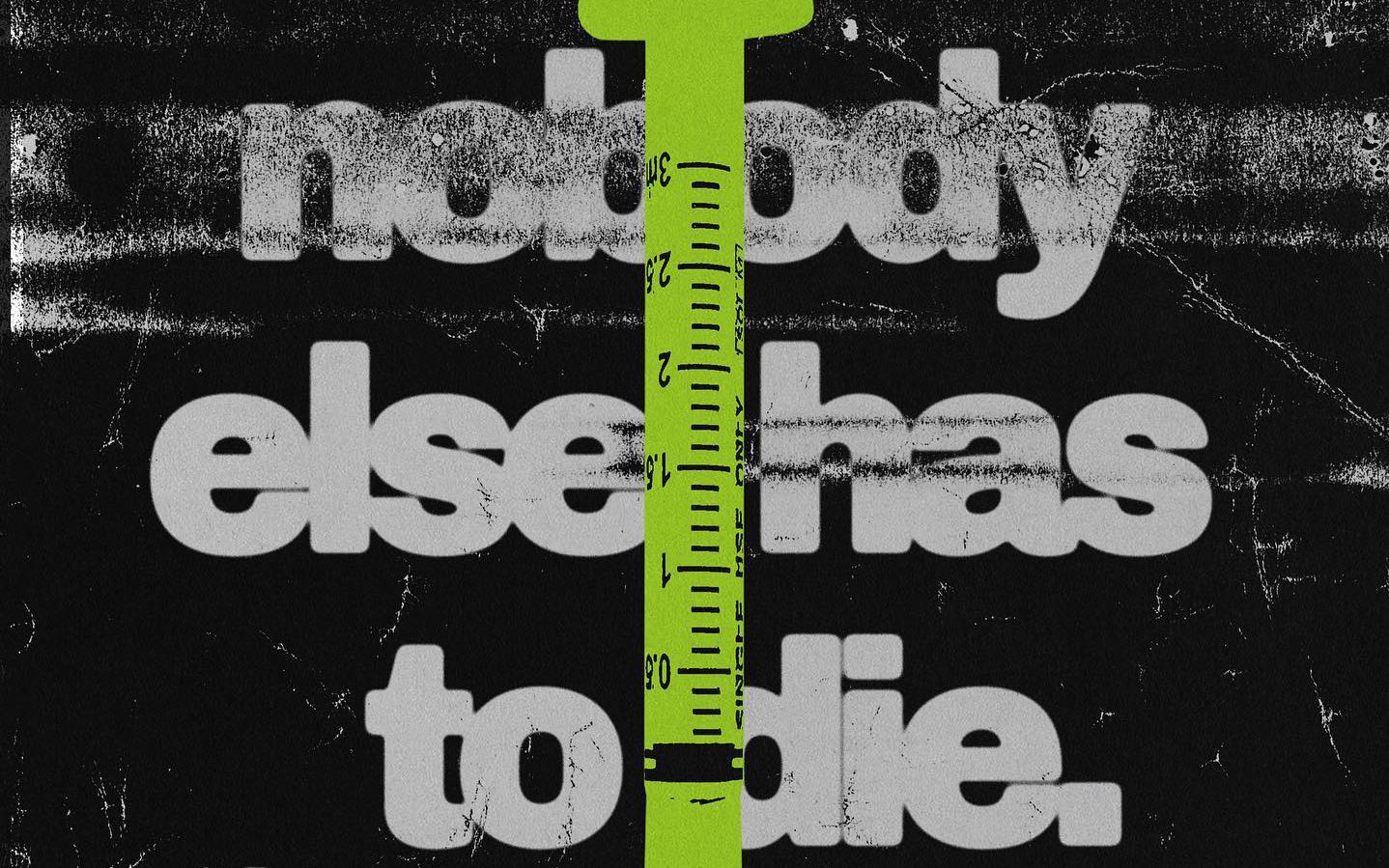 Restless Nites and End Overdose announce Nobody Else Has to Die with a lineup of artists from the alternative scene to help raise awareness for the opioid epidemic.

In recent years, the United States has been rocked by an increasing number of opioid overdoses, leading it to be the number one killer of young adults in the country. From the untimely passing of loved ones to the growing concerns over laced narcotics, it’s become impossible to escape the magnitude of the situation. Many who have been affected by the widespread issue continue to help shine a light and educate others, and now Restless Nites and End Overdose are teaming up to help raise awareness.

End Overdose is a 501(c)(3) organization that’s committed to preventing drug-related deaths through education, medical intervention, and public awareness. They offer customized training sessions centered around opioid overdose response and help provide Naloxone/NARCAN to those who need access to it. To further their mission of destigmatizing and normalizing discussions on overdose, they’ve looked to LA nightlife gurus Restless Nites for an event dubbed Nobody Else Has To Die.

Set to take place on Thursday, March 10 at 1720 Warehouse in Los Angeles, Nobody Else Has To Die will bring the local community under one roof for a night filled with music and education about the opioid epidemic. Not only will artists such as Death Minus, Drab Majesty, Black Marble, and Sextile be playing throughout the evening, but free fentanyl test strips and End Overdose merch will be given to attendees as well.

This 18+ event requires proof of full vaccination or a negative COVID test from within 48 hours of the show. GA tickets and VIP tables are available for those planning to attend via ETix.

Nobody Else Has to Die – Lineup: