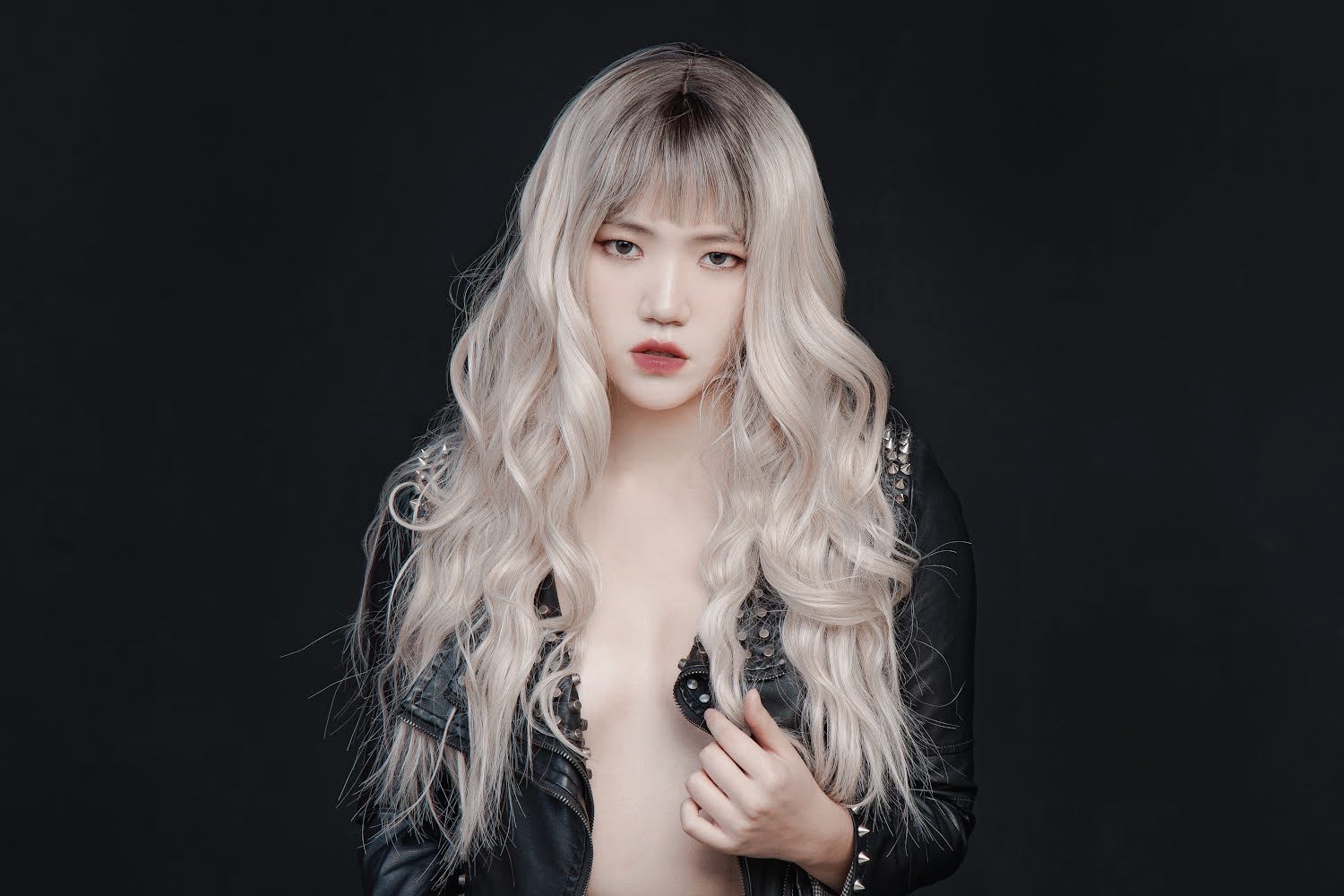 Los Angeles-based euphoric hardstyle producer HPNOTIC kicks off The Road to Wasteland with a mix showcasing her energetic, ‘HPNOTIC’ style.

HPNOTIC has been holding it down for the hardstyle scene in America. Over the year’s she’s played major events like Basscon Wasteland and Escape Psycho Circus and releasing tunes like “Move Your Body” with Kamikaze on Keeping The Rave Alive. America isn’t the only place she’s seen success as she’s been all over the world bringing her hypnotizing sound to the biggest stages including Defqon. 1, Q-base, and Hard With Style.

When asked about the Hard Dance scene in the US, HPNOTIC was very excited about its growth. She explained that audiences in the US are more open to hybrid styles of music and spoke on the collaborations that have ensued. “I see more and more artists from different genres collaborating with hard dance artists, as well as hard dance artists taking influences from other genres,” HPNOTIC said. “I’m excited about this evolution! I think creativity comes from combining different things together. Diversity will continue to bring hard dance to the next level.”

On February 26, HPNOTIC is scheduled to take the stage at Basscon Wasteland – and to celebrate the return of the festival she stopped by to spin an exclusive mix for our Paradigm Shift series. Her mix gives fans a taste of her ‘HPNOTIC’ style and features plenty of homegrown talent including Lucky Rabbit, Lady Faith, Talon, RIZE, and a special unreleased treat as well.

Crank up the volume and get ready for Basscon Wasteland with HPNOTIC’s debut on our hard dance mix series, Paradigm Shift!