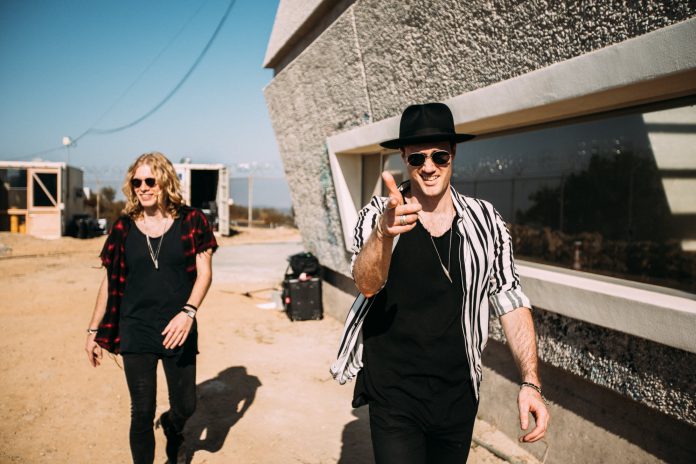 Bob Moses is gearing up for the release of The Silence In Between with their latest single “Love Brand New” and tour details.

From releasing memorable tunes to playing sets at unique venues, GRAMMY Award-winning duo Bob Moses has left a lasting impression on the dance music scene. After a massive run of shows with the return of live music events around the world and teasing that big news was coming in the new year, they’ve held true to their word with the initial details for their forthcoming album The Silence In Between.

Due out on March 4 via Astralwerks, The Silence In Between will see Bob Moses debut on the imprint and mark their first full album since 2018’s Battle Lines. This announcement provides a first look at the tracks that will be featured, which includes the previously released single “Time And Time Again.” The second taste of the forthcoming album “Love Brand New” has arrived as well to help satiate their fan’s cravings for more of their signature moody soundscapes and powerful tones.

Accompanying the release of “Love Brand New” is a fresh music video from the renowned duo. Directed by Adrian Villagomez and Derek Branscombe it features Bob Moses performing the song in a warehouse and leans into their alt-rock influence with a full band, while also providing viewers snapshots into the lives of its characters.

Additionally, after the release of their latest album, Bob Moses will set off on a headlining tour in North America that will take them to cities that include San Francisco, Brooklyn, Toronto, Chicago, Los Angeles, Austin, and Vancouver, among others. Support on the tour will come from fellow artists Amtrac, TSHA, and Jon Hopkins at select dates, so check out the complete list via their website and grab tickets if you plan to attend!

Check out the music video for “Love Brand New” on YouTube, download or stream the track on your preferred platform, and pre-save The Silence In Between ahead of its release this March.

Watch the music video for “Love Brand New” on YouTube:

Bob Moses – The Silence In Between – Tracklist: 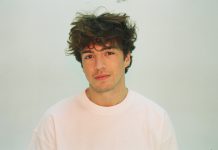 March Into Spring and Festival Season with Surf Mesa

Kavinsky Brings Back the ’80s with the ‘Reborn’ LP 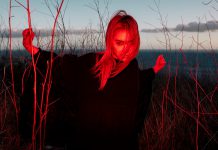