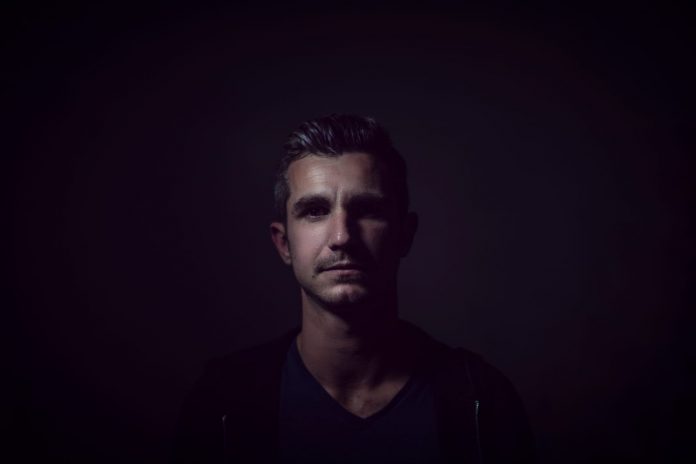 Rising progressive and melodic house and techno producer CLAIN swung by to chat about his early years in Paris and plenty more.

The serene sounds of progressive house continue to permeate the scene and fresh faces like CLAIN are keeping fans of the genre captivated with each passing release. Born in Paris, this dynamic DJ and producer first studied sound and image processing before beginning his career as an engineer, and his passion for music and spirit for adventure carried with him. This culminated in his exploration in the realms of progressive and melodic house and techno, and he hasn’t looked back since.

Early releases from CLAIN arrived in 2017 with tracks such as “On Monday” and the Back to Reality EP, and the onset of the pandemic allowed for him to further dive into the studio to create new soundscapes. Two EPs, High Tide and Free Your Mind / Over Touch, graced speakers in 2020, and last year saw him deliver other remarkable tunes like “Avocat,” “Vierge,” and “In the Afterglow.” Further, CLAIN also launched a new project called SET to help satiate his creativity in the world of videography and drone piloting while the status of live shows remains to be turbulent in Europe.

Now, with a full year ahead of him, CLAIN is gearing up to continue his rise through the ranks of the scene. He recently released a “Fusion” edit of Robert Oh’s “Samba” and has a collaboration with Brozzo dubbed “Burning Earth” that’s due out in the coming months as well. Looking to get a deeper look into CLAIN’s mind, we caught up with this multi-faceted artist to chat about his beginnings and more – so listen to his exclusive guest mix and read on for the conversation!

Hi CLAIN, thanks so much for taking the time to chat with us today, and hopefully you’ve had a great start to the new year.

Hi, thank you for having me. The beginning of the year was great despite the fact that I had COVID on the 31st.

Sorry to hear about that, we hope you had a speedy recovery. Let’s kick this off by exploring your roots a bit. You grew up in Paris and studied sound and image processing. What was it like growing up in one of the world’s most beloved cities for art and how did it impact you early on in your life?

There weren’t that many electronics parties at that time in Paris. I started directly by going to the famous Belgium festival Love Techno in 2004 when I was 18. I went a lot to the Rex Club which was already the reference for years with Automatik parties. I would love to go back to Paris as a tourist because as a good citizen living in his city I don’t really know it.

You don’t just play techno sets, but you also perform live and play fusion sets focused on marrying house with other genres as well. Can you speak to how these different aspects affect your creativity as an artist?

Last year saw you release the Vierge EP, as well as tracks like “Avocat” and “In the Afterglow.” When you’re sitting down in the studio to create some music, what’s your typical production process like?

I always produce my music as if I was playing it live. I try to have the best loop and then I deconstruct the track and make the edit.

We heard that your next single, “Burning Earth” with Brozzo, is due up for release in the early months of this year. What can you tell us about this release and the collaboration process between you and Brozzo?

Brozzo is my brother and we’ve been producing music together for a long time, I think we have a good vibe when we produce music together.

As someone who loves to loves to travel the globe, where are some of the favorite places you’ve visited that helped influence the sound you’ve cultivated when producing music?

I would say in Nepal, Mexico, and Colombia.

If you could play a set anywhere on the planet, where would you choose and why?

Beyond your skills as a musician, you also direct videos and pilot drones, which led to the creation of your company SET with your friend LF Photo. Tell us about this project. How did it come to life and do you have plans on growing it more in 2022?

I have been producing my own videos since the beginning to promote my work. When the COVID arrived I had to find another way to continue and find other opportunities. This is how I got the idea to develop my video skills with the drone as well.

Finally, with the full year ahead of us, what goals have you set out to achieve?

I am working on a new project with Gerard Spencer, a hand pan player, and we are preparing a new live project. Stay tuned for more details as this is really promising.