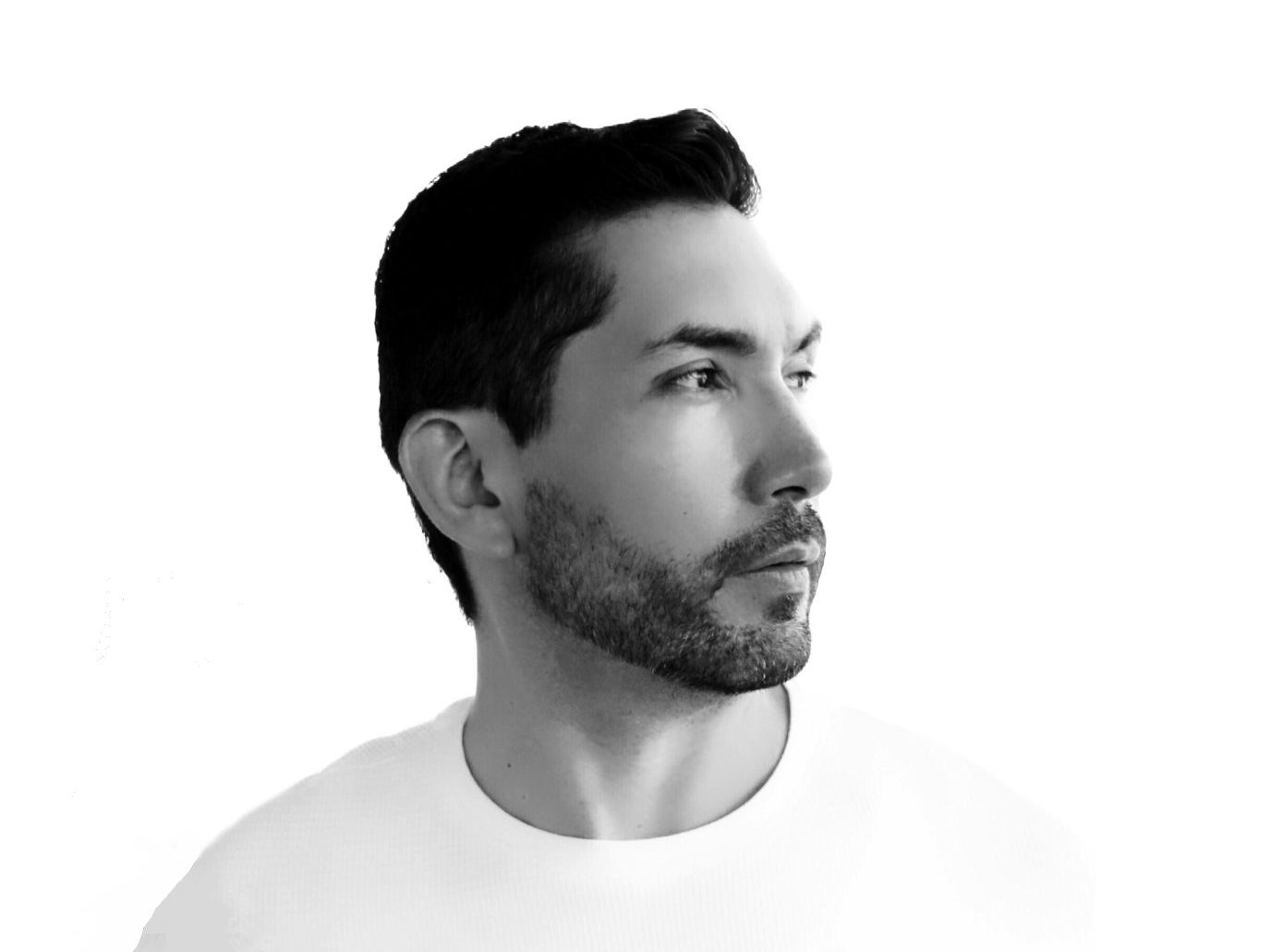 Mexico City-based artist Levitate spins up a trance mix to showcase his favorite tunes and the impact the genre has made on his life.

Since first surfacing decades ago, electronic music has permeated every corner of the globe and as a result, a rise in artists creating in that space as well. One of the countries where these beats continue to thrive in is Mexico, where you’ll find producers who captivate crowds with everything from house and techno to trance and hard dance at their hearty helping of festivals and clubs. While established names permeate global lineups, a new era has begun for many rising stars – and Levitate is helping lead the way.

Based out of Mexico City, Levitate has continued to carve out his niche in the trance scene and is prepping for an even bigger year in 2022. Early releases from this producer arrived on imprints such as Pleasure Records and Sorcery Records, but more recently he’s found a home for his serene soundscapes at Elliptical Sun. Since then he’s graced the imprint with tracks like “Cielo,” “Fuego,” and “Vida,” all of which are stunning in their own right.

“Trance music is such a great part of my life and that’s why I became a Trance producer several years back,” Levitate said when asked about the start of his career before continuing on to bring us to the present. “I have been grateful for receiving support from DJs such as Armin Van Buuren, Ferry Corsten, Above & Beyond, Dash Berlin, Andrew Rayel, Cosmic Gate, and many more!”

As for the trance scene in Mexico itself, Levitate spoke highly of its growth, stating it “seems to be growing more and more every year” and that “you can listen to it almost everywhere you go.” This is due in part to the festivals that grace the country, which have recently included ASOT1000 Mexico, EDC Mexico, and Dreamfields Mexico, among others.

While Levitate begins to gear up for what’s to come in 2022, he shared his goals, which are to “to work and improve on my craft as a trance producer, as well as releasing more trance tracks that have more elements from different genres!” But before the clock strikes midnight on New Year’s Eve, he’s spun up a mix filled with dynamic tracks from all reaches of the trance scene to help further showcase the range you’ll find in his home country. He signed off with “Hope you enjoy my guest mix as I enjoyed making it for you, cheers!” – and there’s no doubt that you’ll have a beaming smile on your face after you listen to this hour-and-a-half-long ride into the trance realm.

Listen to this exclusive guest mix from Levitate on SoundCloud, and make sure to follow him on social media for his latest releases and more!

Stream This Is Home 050 || Levitate [Mexico City] on SoundCloud: