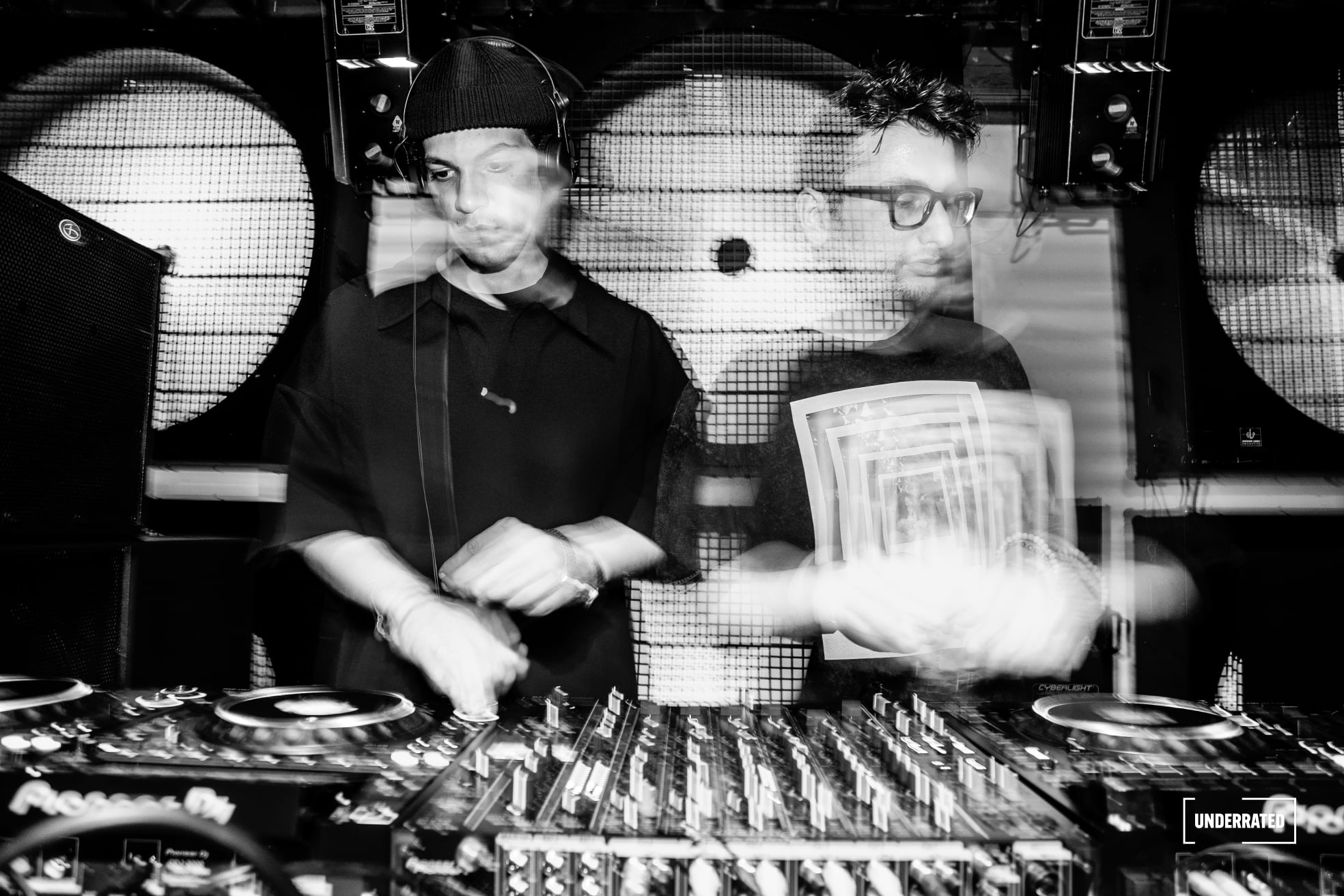 Ahead of their set at Minimal Effort Halloween this year, Human Resources crafted a mix to showcase their underground style.

When Cyril Bitar and Izzy Ab first connected back in 2014 after moving to Los Angeles they realized their shared passion for the sound of the underground and quickly formed Human Resources. Their style behind the decks has seen them dig deeper and deeper into the soundscapes of house and techno to deliver raw, sexy vibes with a touch of their Middle Eastern influence to dance floors near and far.

DJing wasn’t the only thing that these two had in mind to bring to the scene in Southern California, as Cyril helped spring Minimal Effort to life. While their earliest days were spent as an illegal warehouse event in Downtown Los Angeles, it has since grown into a behemoth with annual shows on Halloween and New Year’s Eve that get better with each passing edition. Minimal Effort’s mantra of “build it and they will come” has led to a number of major names and rising stars alike taking the stage with their sounds booming through top-tier speaker setups.

Related: Want to win a pair of VIP passes to Minimal Effort Halloween this year? Enter our contest!

The upcoming edition of Minimal Effort Halloween is gearing up to be one of the best yet as they return to the Globe Theatre in Los Angeles on October 29. With a lineup that boasts of artists ranging from Lee Burridge and DJ Harvey to the Hood Politics Crew and, of course, Human Resources as well, it’s about to be one hell of a spooktacular affair. And to get everyone moving to the beat ahead of the show, Human Resources joined the This Is Home series to spin up a mix featuring selections from the likes of DJ Tennis, Nightmares On Wax, and Manuel Sahagun.

Listen to this exclusive mix from Human Resources on SoundCloud and make sure to head to Minimal Effort Halloween this year to get spooky with this duo and other artists!

Stream This Is Home 042 || Human Resources [Los Angeles] on SoundCloud: