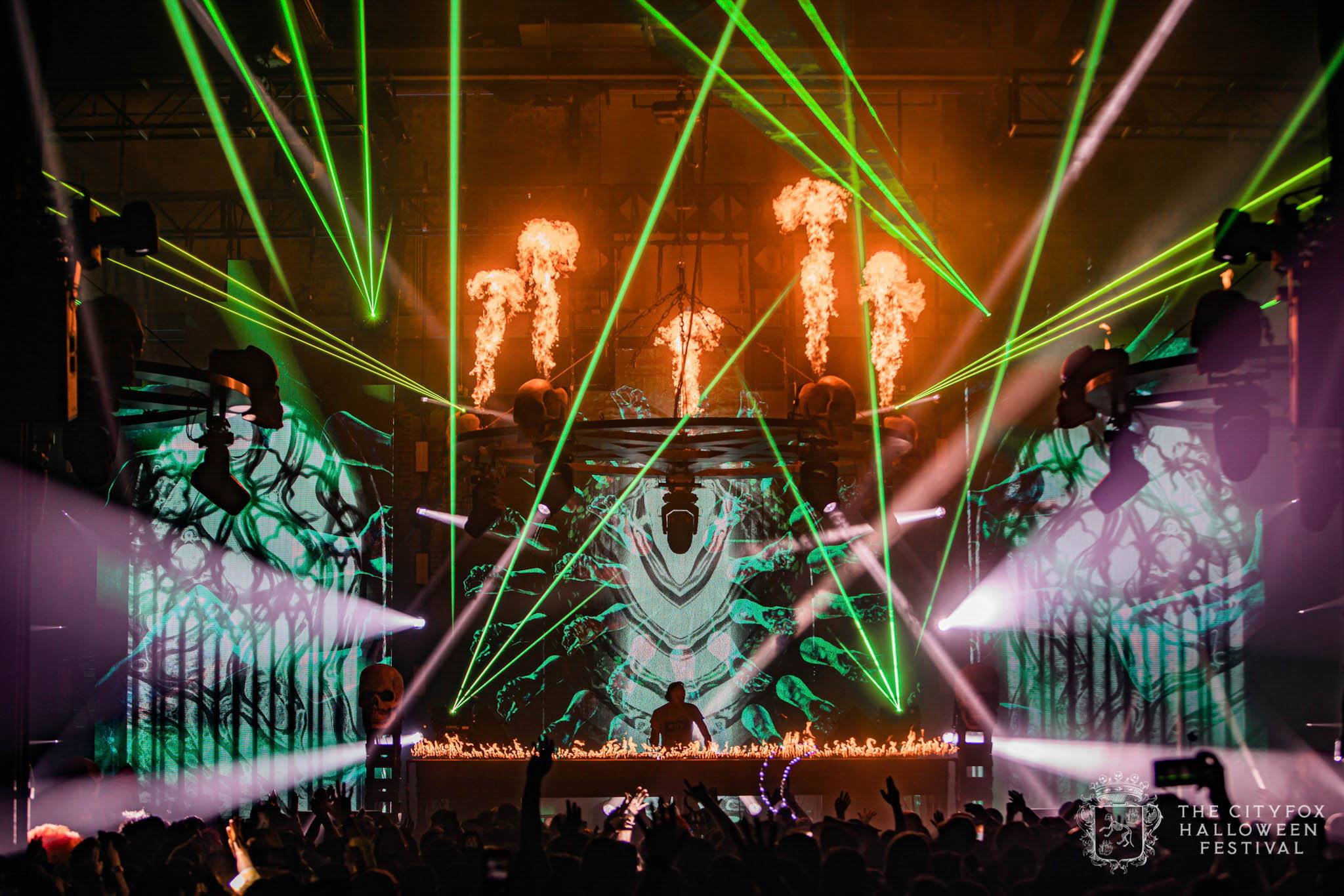 While many plans for Halloween were dashed last year due to the pandemic, 2021 has brought forth a flurry of experiences across the US for dance music lovers to flock to. One of the most beloved among house and techno lovers, Cityfox Halloween Festival, is also set to make its grand return to the Avant Gardner in Brooklyn on October 29-30 for its third edition.

Cityfox Halloween Festival isn’t just your standard, run-of-the-mill show. Instead, it’s an immersive showcase in an 80,000 square foot venue featuring interactive rooms, performers, video projection mapping, and of course a plethora of some of the top names in the house and techno scene to soundtrack the night. The sounds of artists like Vintage Culture, Dubfire, Lee Burridge, John Digweed, Cassian, Hot Since 82, and Nora En Pure will be booming through the venue’s state-of-the-art KV2 sound system and taking attendees to a state of bliss.

Other standout performances that are set to take place at Cityfox Halloween Festival this year include a b2b featuring Carl Craig and Moodymann, as well as live performances from a range of artists including Justin Marachacos, Recondite, Tim Engelhardt, and WhoMadeWho, among others. Mathame, DJ Holographic, and Amémé are also three sets you simply shouldn’t miss at this year’s edition as they’ve all consistently impressed with each passing appearance.

Beyond the music and production, Cityfox Halloween Festival will be offering a hearty helping of food options, including those for vegans and gluten-free party-goers. This is crucial to keep everyone fueled up and dancing as the 21+ festival runs from 9pm to 6am, so check out their full food court menu!

Pre-sale tickets for Cityfox Halloween Festival go on sale Friday, September 24 at 10am ET. Sign up for access now because this show is sure to be one of the spookiest experiences in NYC this Halloween!

Connect with The Cityfox Experience on Social Media: