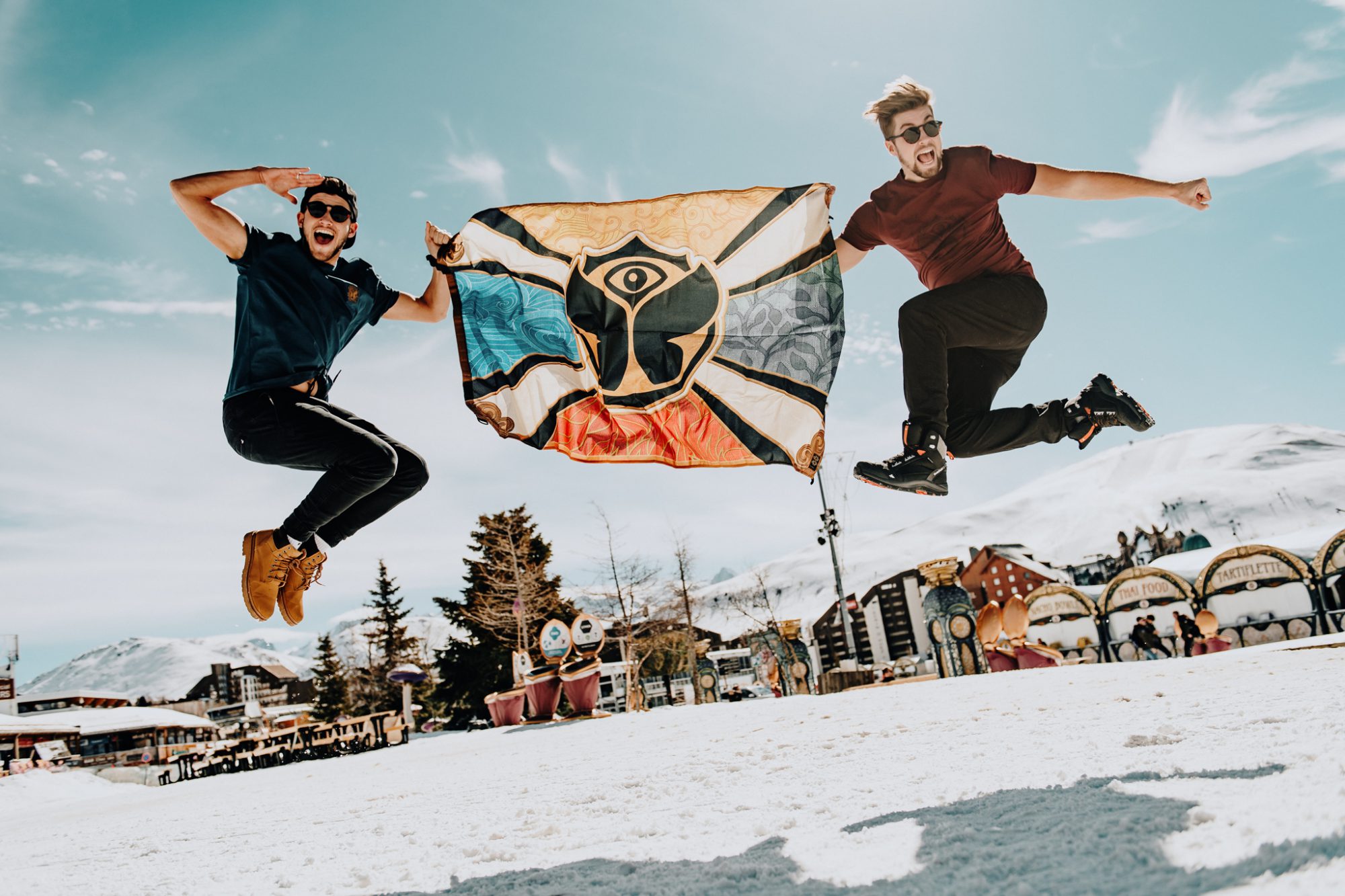 Tomorrowland has become one of the most beloved festivals on the planet since they first began taking attendees to another world in Boom, Belgium. But those who were craving more from the beloved brand were delighted when they announced a special celebration in the chilly months at Alpe d’Huez in France, Tomorrowland Winter.

While Tomorrowland Winter couldn’t move forward in 2020 and 2021 due to the pandemic, better days are ahead for the festival in 2022 and the planning has begun for it to return to the Alps for another week filled with plenty of amazing artists and experiences. Whether you love house and techno or want to hit the slopes, this festival has you covered with the iconic party throwers transforming the venue into a true winter wonderland.

The minds behind Tomorrowland Winter will be pulling out all the stops for the upcoming edition and their absolutely stacked lineup of initial artists only further proves that. Massive names like Afrojack, Armin van Buuren, Martin Solveig, and Paul Kalkbrenner grace the list, along with frequent faces on their lineups such as Dimitri Vegas & Like Mike and Yves V. Further, the sets from Lost Frequencies and Kölsch are ones that are sure to be ones not to miss, so don’t sleep on them.