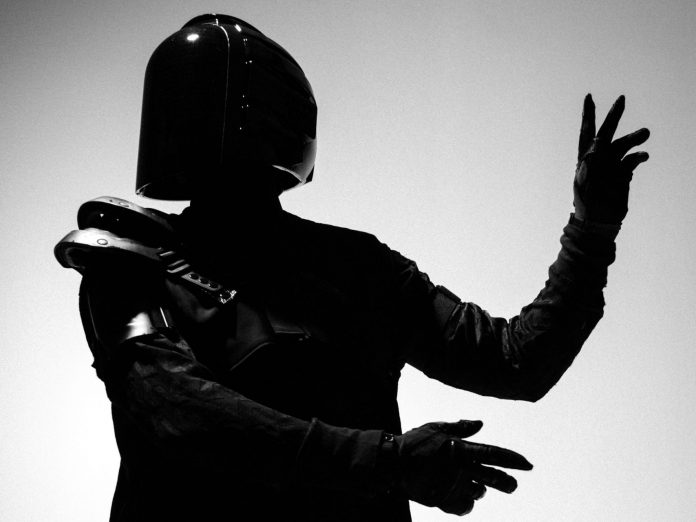 KLOUD drops a gripping music video with a trio of colors and humanoid beings that pair perfectly with his dark, alluring beats.

This past year has been a whirlwind for mysterious Los Angeles-based producer KLOUD. Since the release of his debut album AUTONOMY, he’s released a pretty steady stream of singles including a flurry of remixes from his killer album featuring uniquely chosen artists. Now, KLOUD has done it again with a fresh track out on Lowly, “INFECTED” which he dropped alongside an eerie music video.

Following closely along with the menacing thematic elements he’s become known for, KLOUD indulges your dark side with flashing red lasers into a dark abyss. From a substantial black introduction the red flashes on onto his metallic mask and suit before cutting to a close-up of someone in a form-fitting outfit. Flashes of black, white, and red carry the scenes from a genderless humanoid to the latex-suited man mouthing the words, “I don’t want no feelings, I don’t need no feelings, I don’t want no.” Then, laser beams flood the dark atmosphere, the close-ups and numerous angle changes taunt the senses. It’s nearly impossible to avert your eyes despite the ominous ambiance. The video ends just as it begins with an abrupt cut to a pitch-black screen.

KLOUD effortlessly takes audiences to a futuristic world merging futuristic melodies and deep electronic tempos. This video is a true testament to his alluring aura as he tickles the senses in a simple, yet captivating way making audiences question their senses and sitting at the edge of their seat for what he has in store.

Take a listen to the tune below, stream or purchase “INFECTED” on your favorite platform, and let us know what your thoughts are in the comments! 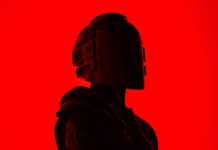 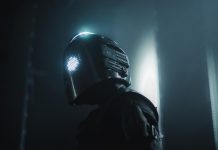 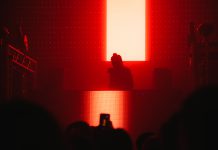 KLOUD Shows Us a Gritty, Cyberpunk World with Second EP