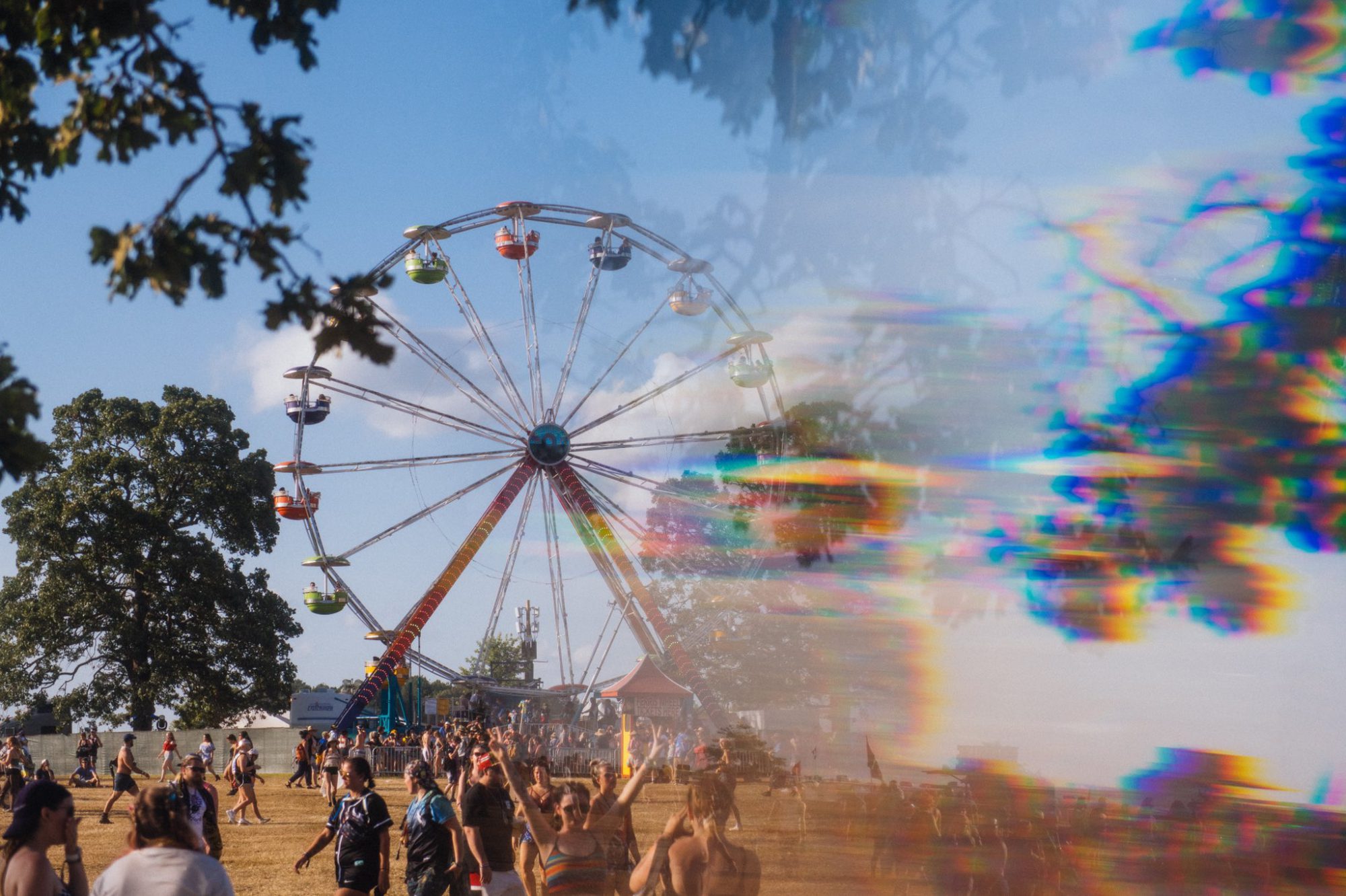 Although the weather looks clear for the weekend ahead, Bonnaroo has canceled their 2021 edition due to the grounds being flooded.

Beloved festival Bonnaroo had set their sights on making a grand return to celebrate their 20th Anniversary this year after being forced to postpone the 2020 edition. Already moving dates from June to later in the summer due to the ongoing pandemic, the past 24 hours were filled with rumors of the festival’s cancellation this year as well – but unlike many others, this one is not due to COVID.

Yesterday, Festive Owl reported that Bonnaroo moving forward this year was in “serious jeopardy” as the festival began to offer refunds in their efforts to reduce capacity because of severe flooding that occurred when Hurricane Ida rolled through the region. While Bonnaroo stated that they were working around the clock to remedy the situation, videos from early today showed the extent of the flooding in the campgrounds with just hours to go until attendees were set to arrive.

Unfortunately, after exhausting all options, Bonnaroo announced the cancellation of the festival. “We are absolutely heartbroken to announce that we must cancel Bonnaroo. While this weekend’s weather looks outstanding, currently Centeroo is waterlogged in many areas, the ground is incredibly saturated on our tollbooth paths, and the campgrounds are flooded to the point that we are unable to drive in or park vehicles safely,” the statement posted to their website reads.

This year’s edition of Bonnaroo was set to feature headliners including the Foo Fighters, Tame Impala, Lizzo, Tyler The Creator, and plenty more. Those who had tickets that were purchased through Front Gate Tickets will be receiving a refund “in as little as 30 days” to their original payment method.

Stay tuned for more updates on Bonnaroo and their upcoming edition in June 2022 by following them on socials.