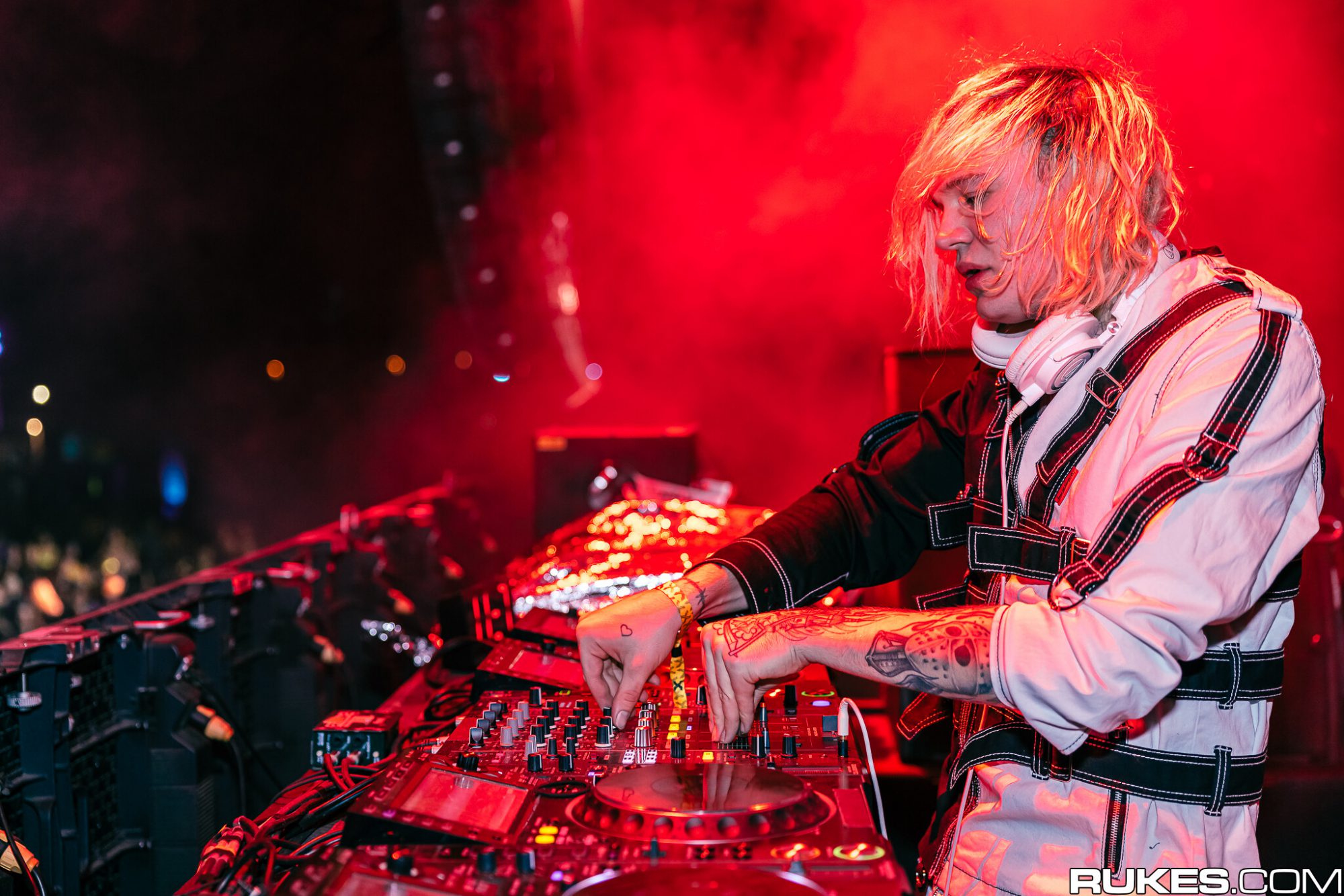 Svdden Death is heading back to the iconic Red Rocks Amphitheatre this October with his Valley of Darkness show in tow.

As an artist that continuously brings his fans to the edge of their seats, Svdden Death is always ready to pull some tricks from his sleeves. Over the years this sensational artist has brought forth many dumbfounding performances with heavy bass and plenty of riddim, and the ones as his VOYD project have truly seen him ascend to the next level as well. During this time Svdden Death has been a frequent face at iconic festivals like EDC Las Vegas and Lost Lands along with clubs all over the country, but more recently he’s announced some special shows such as VOYD At The Caverns.

Now, riding the wave of that announcement Svdden Death has unveiled his latest unique experience: Valley Of Darkness at Red Rocks Ampitheatre. Having previously taken the stage at the iconic venue to throw down some insane beats and with a teaser that further built up the hype, it’s clear that something special will be brewing on Sunday, October 24 for anyone who makes the trek to Colorado.

Although support has not yet been announced, if the full lineup drop for VOYD At The Caverns is any indication, it’s sure to be a stacked lineup filled with dark and invigorating wubs. Keep an eye out for further announcements by following Svdden Death on his socials to know the moment it’s revealed.

Tickets for Svdden Death Presents Valley Of Darkness at Red Rocks are on sale now and expected to go quickly. Grab your gear, merch, and tickets before it’s too late – and let us know if you’re planning on being there in October!